The family of an Army officer Prince Harry called the P-word years ago has defended the royal family over racist claims made by the Prince during his interview with Oprah Winfrey. Harry apologised in 2009 for using p*** in reference to his Sandhurst colleague Ahmed Raza Khan in a video that he filmed himself. 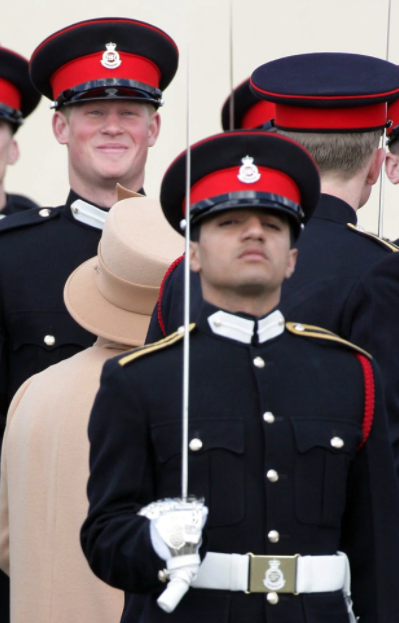 He also used a racial slur against another colleague in the clip. Following Harry and Meghan's explosive interview, Mr Khan’s father told The Sun he did not agree with the racism claim made by the Duke and Duchess of Sussex. Muhammad Yaqoob Khan Abbasi said: "Prince Harry might have his problems with the family but I don’t agree with him at all. 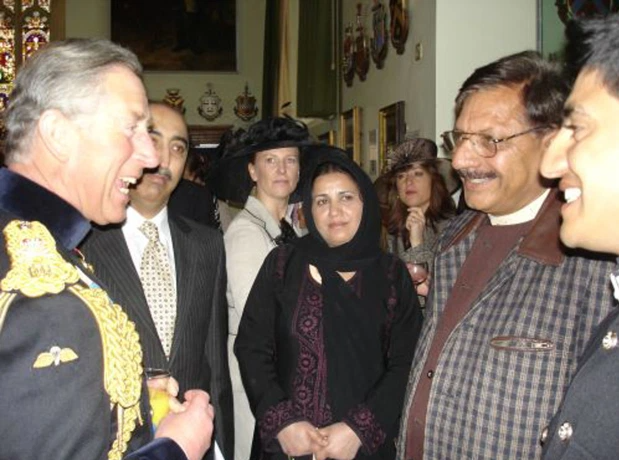 "I don’t think the UK people or the Royal Family are racists. "They are accommodating to people from all parts of the world and giving them access to the best facilities as citizens and residents." Mr Abbasi, a former vice- president of Pakistan’s Muslim Bank, continued: "I have met members of the Royal Family and they were extremely polite and loving." He said it was Harry’s use of the P-word that had caused hurt in the past but insisted: "You cannot ignore the love shown by other members of the Royal Family."The post Arab family of man Prince Harry called the P-word defends Royal Family over Harry's racist claim appeared first on Linda Ikeji Blog.