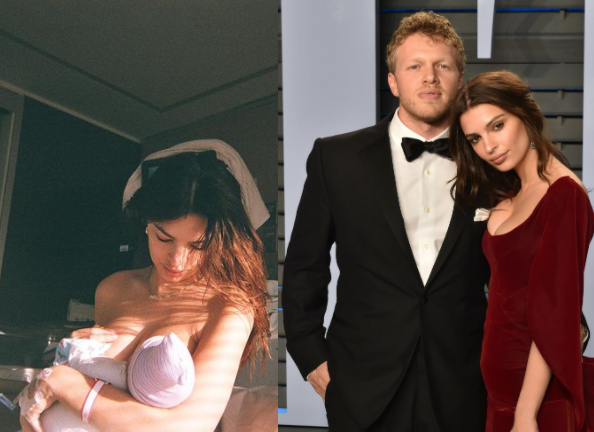 Emily Ratajkowski and her husband Sebastian Bear-McClard have welcomed their first child together, a baby boy.The American model/actress, 29, on Thursday night, March 11, revealed the birth with a photo of her breastfeeding her baby Sylvester Apollo Bear, who was born on Monday, March 8."Sylvester Apollo Bear has joined us earth side. Sly arrived 3/8/21 on the most surreal, beautiful, and love-filled morning of my life," she wrote. 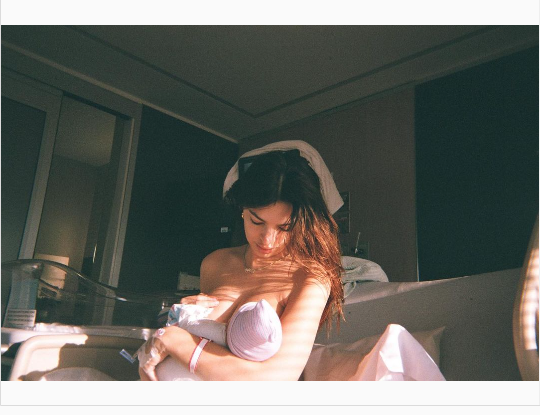 In October 2020, Ratajkowski confirmed she was pregnant in a Vogue write-up. In the piece, she wrote about how she and her husband refused to answer questions about their child's gender."We like to respond that we won’t know the gender until our child is 18 and that they’ll let us know then," she wrote. "Everyone laughs at this. There is a truth to our line, though, one that hints at possibilities that are much more complex than whatever genitalia our child might be born with: the truth that we ultimately have no idea who – rather than what – is growing inside my belly."She added how she also had concerns about having a boy, fearing that her young child may "gain a sense of entitlement.""I’ve known far too many white men who move through the world unaware of their privilege, and I’ve been traumatized by many of my experiences with them," she wrote. "It’s shocking to realize how early young boys gain a sense of entitlement – to girls’ bodies and to the world in general." The post Actress, Emily Ratajkowski welcomes her first child with husband Sebastian Bear-McClard appeared first on Linda Ikeji Blog.