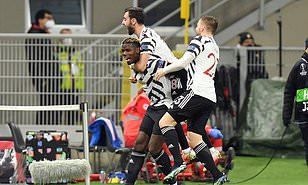 Paul Pogba's second half cameo was all Manchester United needed to secure a quarter final berth at the expense of a dogged Milan side intent on frustrating Ole Gunnar Solksjaer's team.Milan got a vital away goal in last week's first leg at Old Trafford and with the availability of star man Zlatan Ibrahimovic many expected them to disturb United's party on Thursday night, March 18. 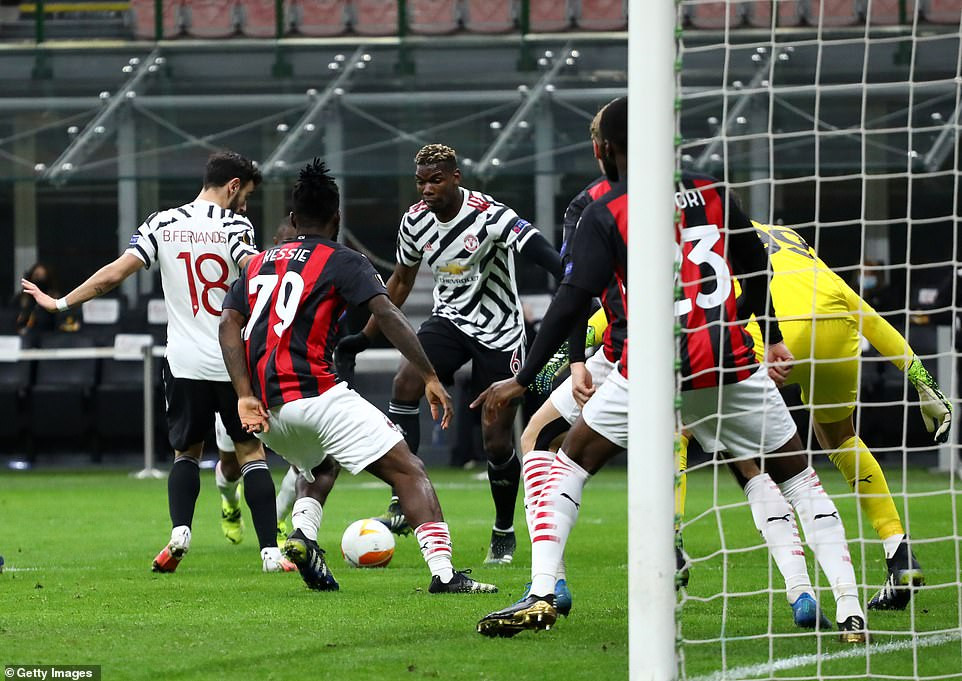 Paul Pogba came off the bench in the second half to score the decisive goal, picking his spot from a tight angle in the left inside channel to give United a 0-1 win and secure a 2-1 aggregate triumph in the tie. 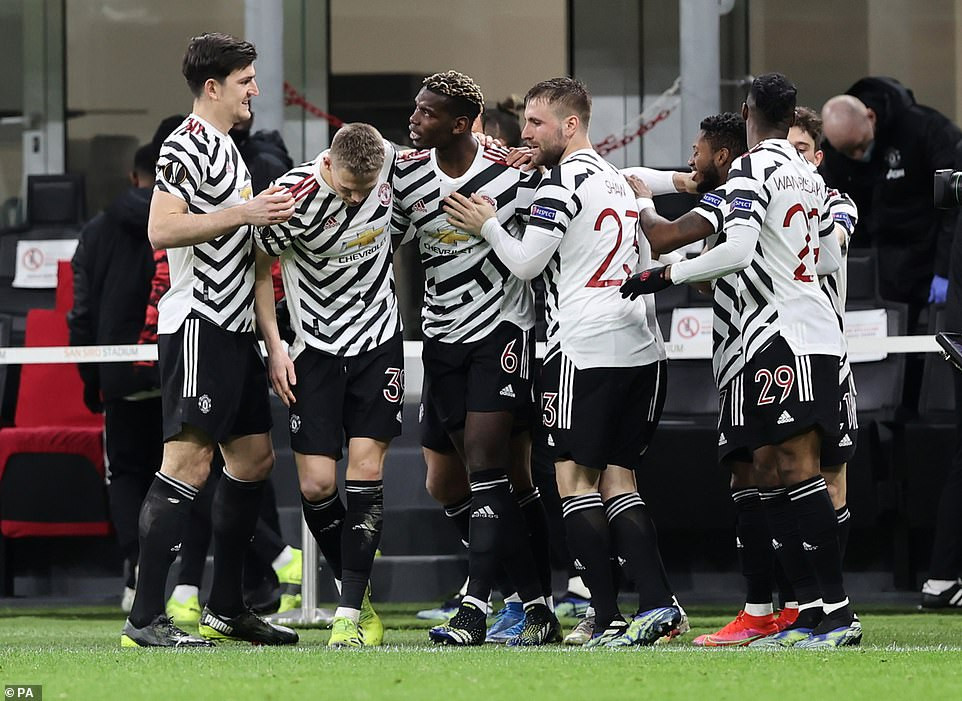 Zlatan Ibrahimovic had Milan's best opportunity, but Dean Henderson was on point to deny the veteran forward. 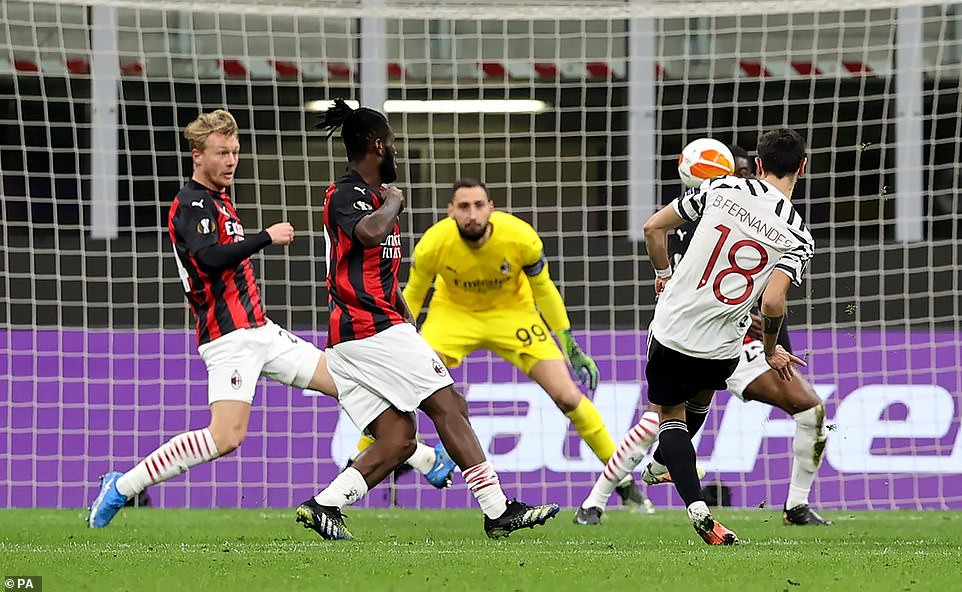 United despite facing pressure, comfortably held out at the end to secure their spot in the last eight of the competition.Manchester United return to action on Sunday against Leicester City in the quarter-finals of the FA Cup at the King Power Stadium.   The post AC Milan 0-1 Manchester United (Agg 1-2) : Paul Pogba to the rescue as United cruise to Europa League quarterfinals appeared first on Linda Ikeji Blog.