2023 Presidency: Any serious-minded politician will give it a shot - Governor Fayemi 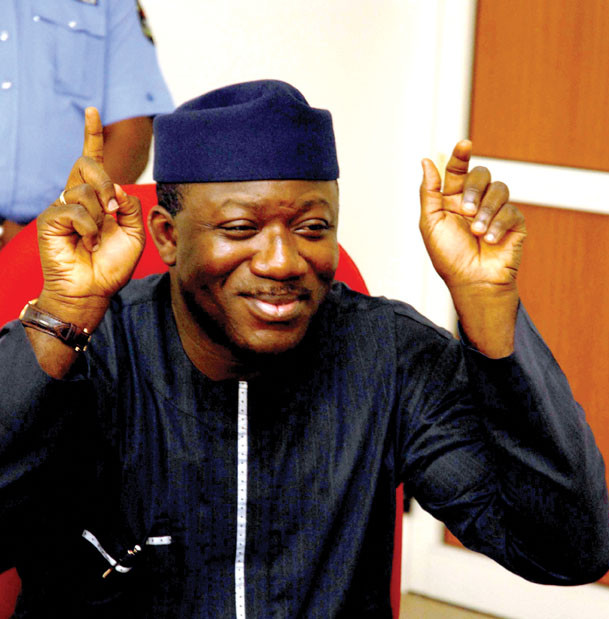 Governor Kayode Fayemi of Ekiti state has commented on the controversy that has trailed the 2023 presidency.  The Chairman of the Nigeria Governors Forum whose second tenure as governor will expire next year, said in an interview on Channels Television that he believes it is the dream of every politician to hold such an office. Fayemi stated that he doesn't know any serious-minded politician who will not give the presidency a shot.  He said;  “I get asked this question all the time; I don’t know anyone, any serious-minded politician who will have the opportunity to govern a country with the blessings that we have, in spite of the challenges, that will not give it a shot."The post 2023 Presidency: Any serious-minded politician will give it a shot - Governor Fayemi appeared first on Linda Ikeji Blog.