Winners' Pastor jailed for stealing $90,000 and N4.5m belonging to registered trustees of the church 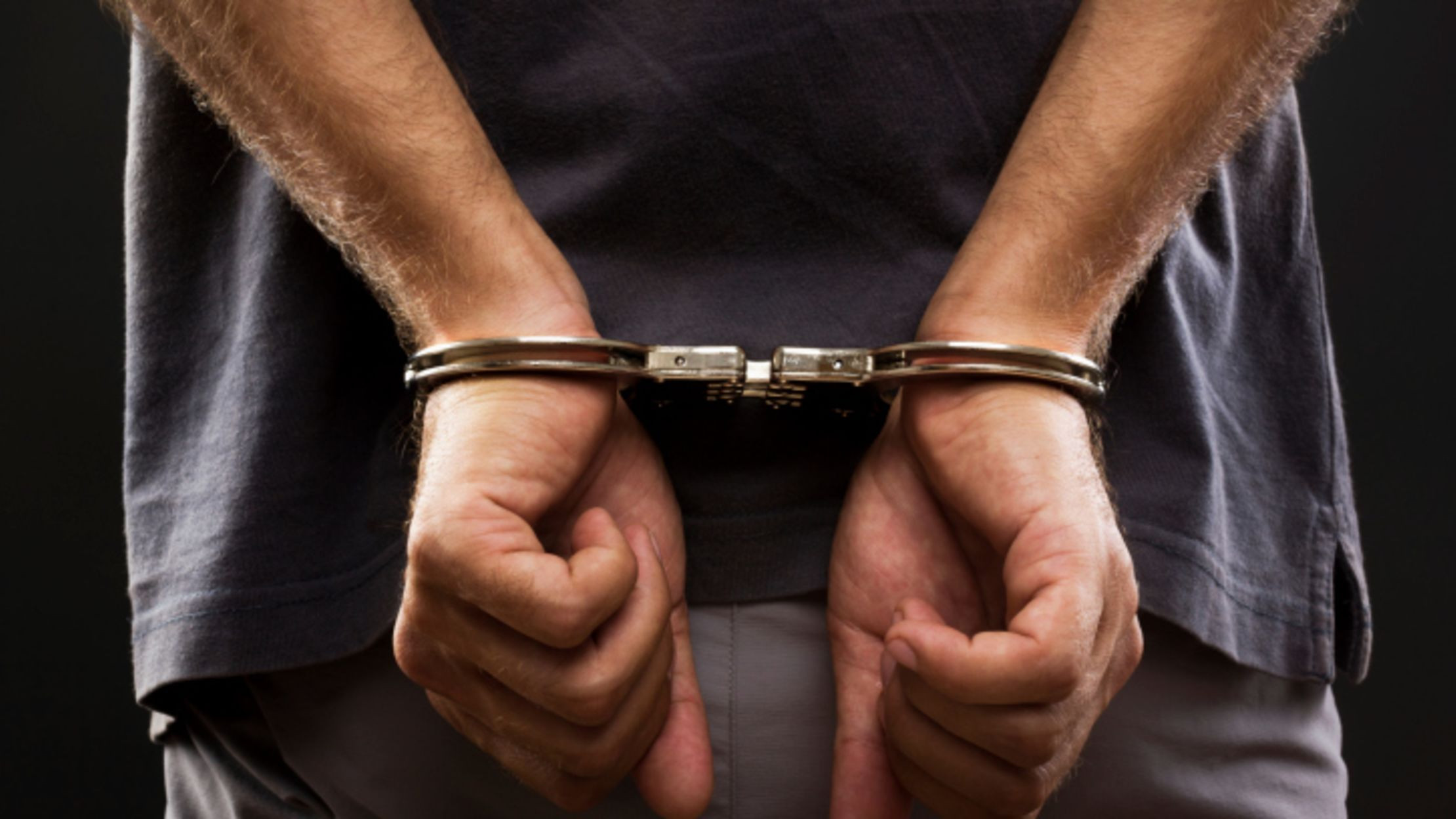 Afolabi Samuel, a Pastor of the Living Faith Church aka Winners’ Chapel has been handed a 3-year jail sentence by a Lagos State Special Offences Court in Ikeja, after being found guilty of stealing $90,000 and N4.5m belonging to the registered trustees of the church. The accountant and the church’s treasurer who was arraigned before Justice Mojisola Dada on two counts of conspiracy and stealing by the Economic and Financial Crimes Commission, was accused of conspiring with one Blessing Kolawole, an employee of the Covenant University who is currently at large, to steal and convert the money for their personal use, in contravention of sections 278, 285 and 490 of the Criminal Law of Lagos State No. 11, 2011. However after the defence counsel, Rotimi Ogunwuyi pleaded with the court to temper justice with mercy as his client who had realised his mistakes and changed his plea from not guilty to guilty is responsible for his children’s education and care for his aged parents, Justice Dada granted the convict an option of fine of N1m and ordered him to refund the sum of $90,000 and N2,358,000 to the church.  The post Winners' Pastor jailed for stealing $90,000 and N4.5m belonging to registered trustees of the church appeared first on Linda Ikeji Blog.