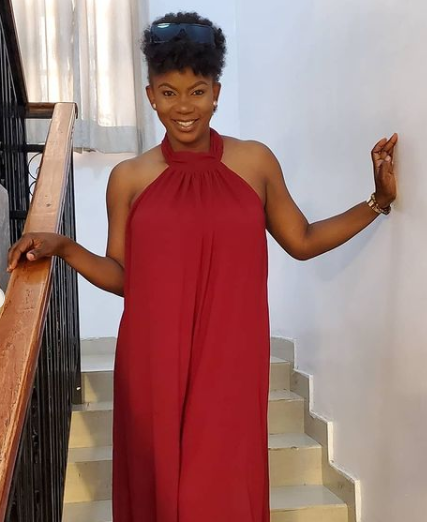 Actress Oma Nnadi has expressed her disappointment with being dragged for wishing her colleague, Rosy Meurer, a happy birthday.  Recall that Rosy Meurer made headlines on her birthday yesterday February 15, following report of her being married to Tonto Dikeh's ex-husband Olakunle Churchill, years after she was accused of being one of the reasons for their marital crisis which eventually led to a divorce. 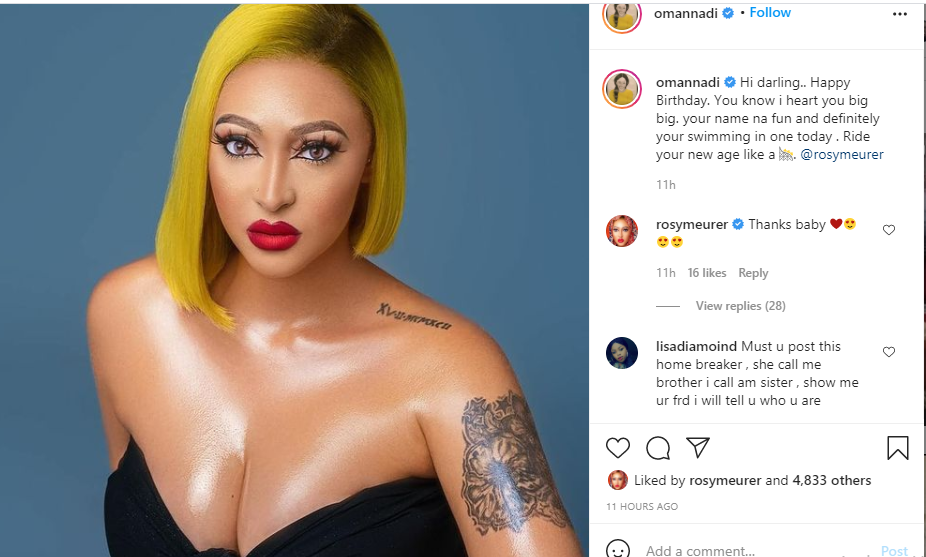 Oma Nnadi who joined other colleagues in wishing Rosy Meurer a happy birthday, wondered what she did wrong to get insulted by trolls online. According to the actress, According to Oma, she only celebrated Meurer just as she celebrates others on their birthdays.    See her post below; 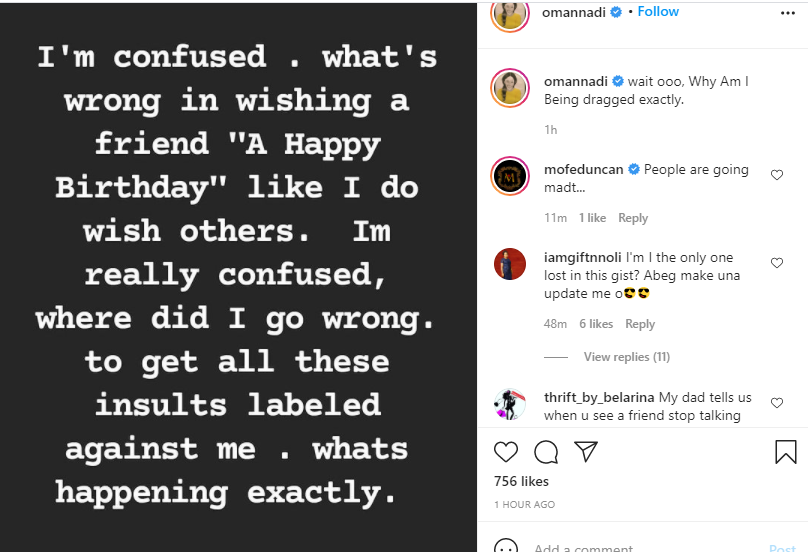 The post What's wrong in wishing a friend a happy birthday, where did I go wrong - Actress Oma Nnadi asks after being dragged for wishing Rosy Meurer a happy birthday appeared first on Linda Ikeji Blog.