Sunday Igboho is a child of circumstance - Governor Akeredolu (video) 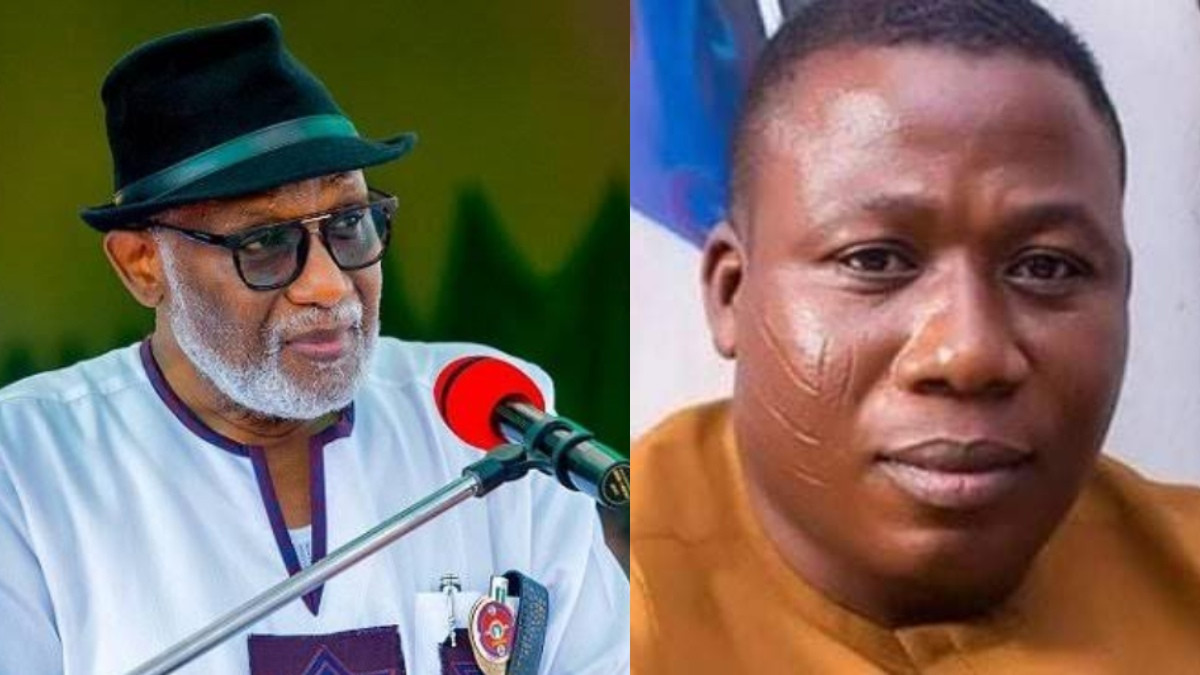 Governor Rotimi Akeredolu of Ondo State has spoken about popular Yoruba activist, Sunday Adeyemi “Igboho” who triggered a controversy few weeks ago over the quit notice he issued to Fulani herdsmen in the South-West region of the country.  The Chairman of the South-West Governors’ Forum who got interviewed on Channels Television on Monday February 15, described Igboho as a child of circumstance and further added that the situations that led to his interventions in security issues should be examined.  Akeredolu also affirmed that he does not support illegality and people taking laws into their hands.  He said,“Sunday Igboho is a child of circumstance. We must look at the circumstance that led to each of these interventions.“I for one, I’ve always said that I will not support anyone taking laws into his own hands. That’s why I had to go to Ibadan. That’s why I will go to every other place in the South-West to preach about illegality and that we are against illegal actions. We are not for it at all.“There are things that we do at times that you have to know what led to them. Those circumstances might not be justifiable, might not be legal, but when you look at it, you’ll know we are a child of circumstance.”      View this post on Instagram           A post shared by Lindaikejiblog (@lindaikejiblogofficial)The post Sunday Igboho is a child of circumstance - Governor Akeredolu (video) appeared first on Linda Ikeji Blog.