Singer, Marilyn Manson dropped by his record label after his ex-fiancÃ©e Evan Rachel Wood and four other women accused him of leaving them with PTSDÂ 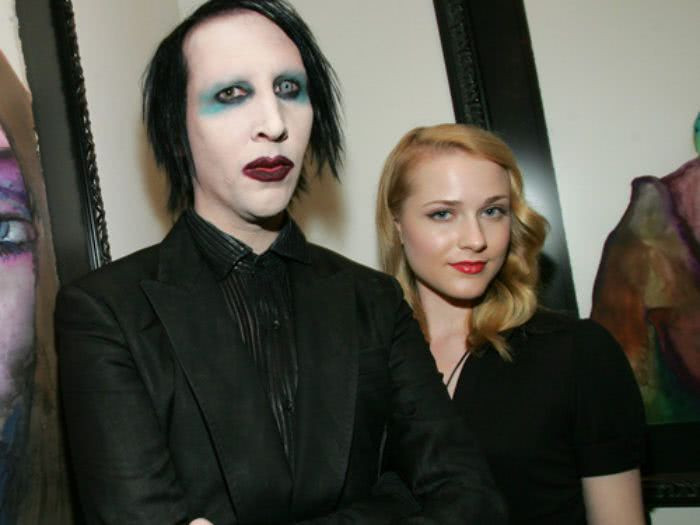 American singer-songwriter, Marilyn Manson has been dropped by his record label after his ex-fiancee Evan Rachel Wood and four other women accused him of leaving them with PTSD. Actress, Evan Rachel Wood, previously spoke about the alleged abuse she was subjected to by an unnamed ex. But in an Instagram post on Monday February 1, she named the singer to her allegations. “The name of my abuser is Brian Warner, also known to the world as Marilyn Manson,” Wood wrote. “He started grooming me when I was a teenager and horrifically abused me for years. I was brainwashed and manipulated into submission. I am done living in fear of retaliation, slander, or blackmail. I am here to expose this dangerous man and call out the many industries that have enabled him, before he ruins any more lives. I stand with the many victims who will no longer be silent.” 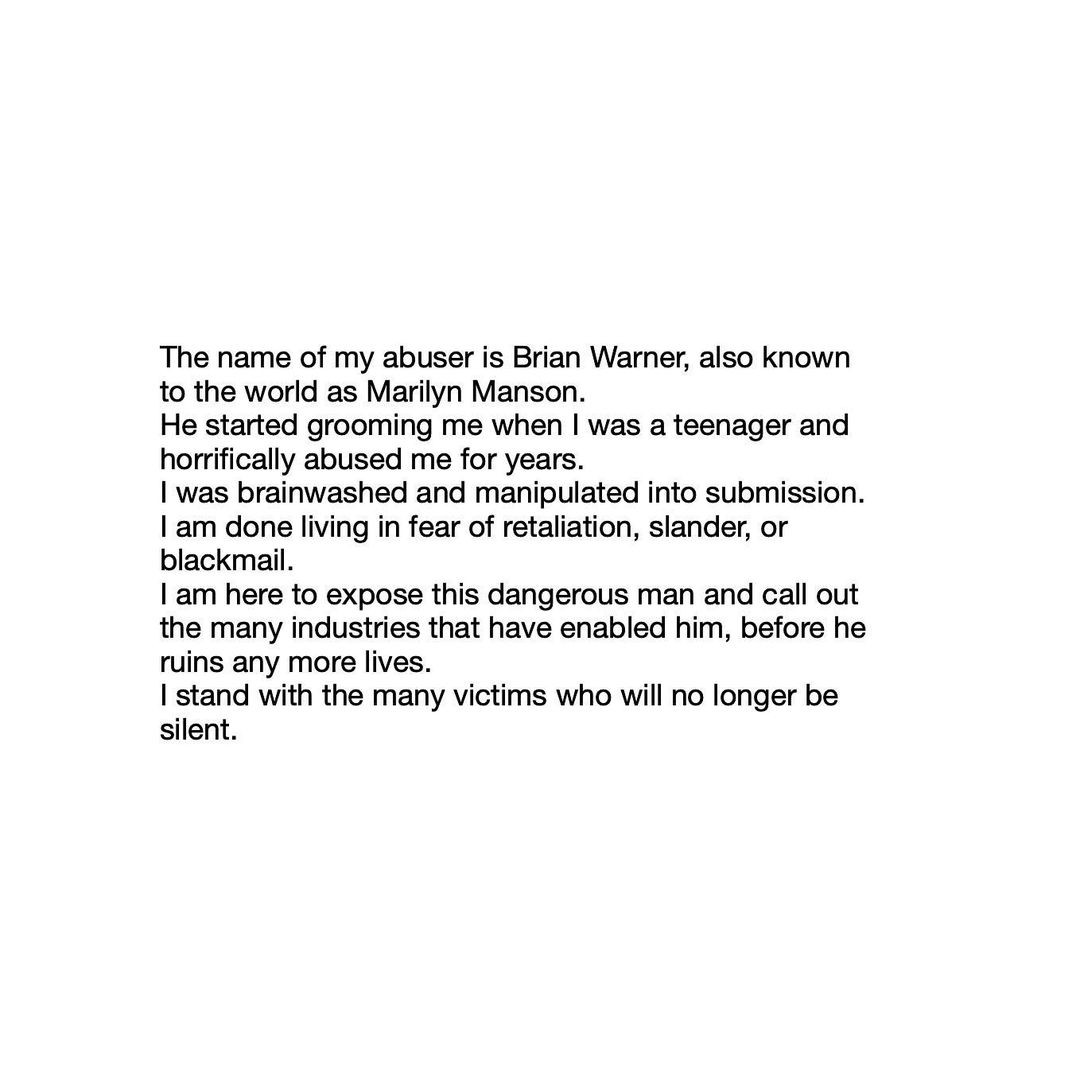 Wood and Manson dated on-and-off for years before splitting in 2010 after a failed engagement.  In a show of solidarity, at least four other women; Ashley Walters, Sarah McNeilly, Ashley Lindsay Morgan and a woman who gave her name only as Gabriella posted separate statements, which Evan Rachel then shared on her Instagram page. The women detailed harrowing experiences which included sexual assault, psychological abuse, and/or various forms of coercion, violence, and intimidation. Three of the women say they had romantic relationships with him that started with him 'love bombing them' but then turned abusive. On Monday afternoon, Loma Vista Recordings announced it was dropping Manson in light of the allegations.  'In light of today’s disturbing allegations by Evan Rachel Wood and other women naming Marilyn Manson as their abuser, Loma Vista will cease to further promote his current album, effective immediately.   'Due to these concerning developments, we have also decided not to work with Marilyn Manson on any future projects.'  After being dropped by his record label, Loma Vista, and cut from a TV series, Manson posted a statement to his Instagram account, denying these allegations. 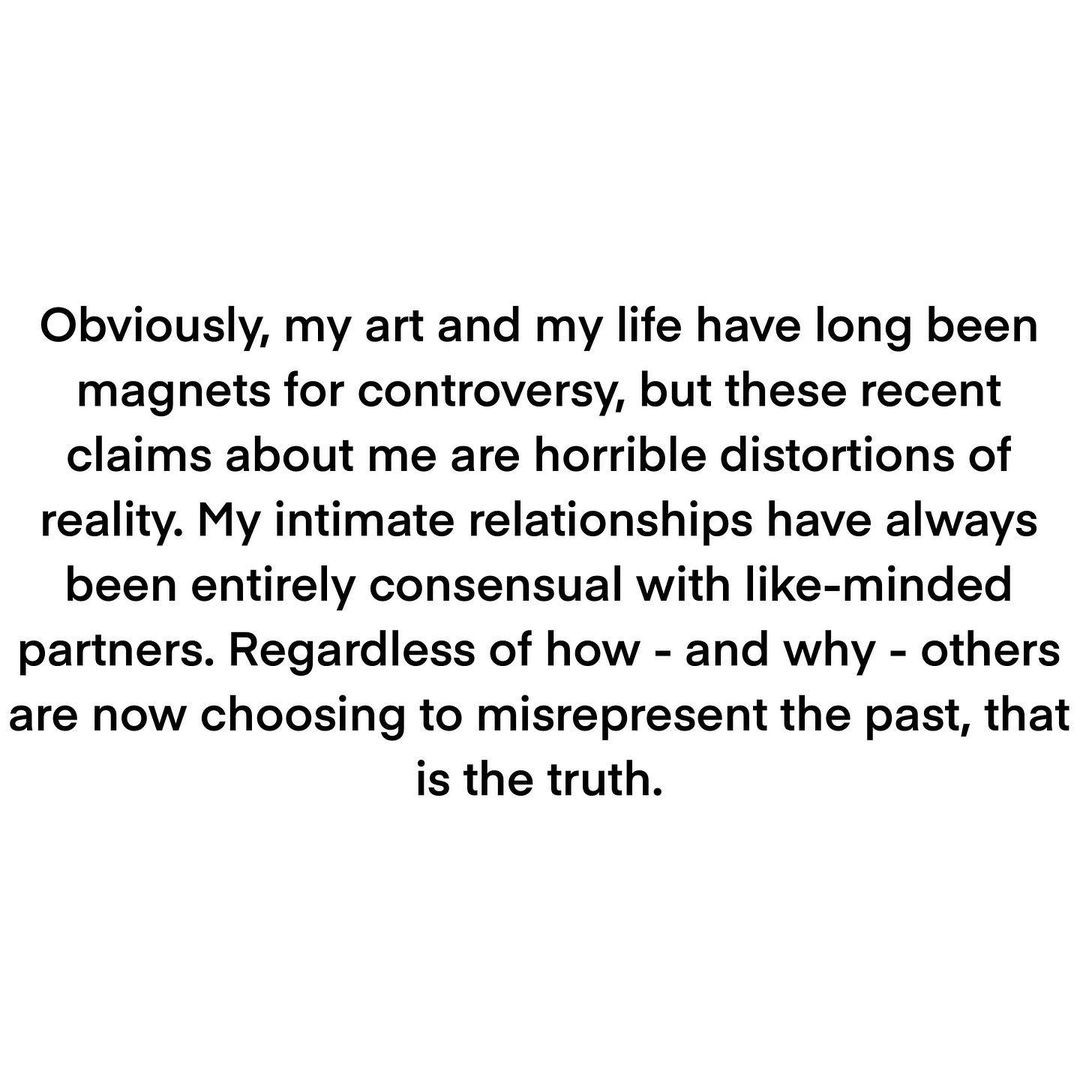 The post Singer, Marilyn Manson dropped by his record label after his ex-fiance Evan Rachel Wood and four other women accused him of leaving them with PTSD appeared first on Linda Ikeji Blog.