'She's not in contact with him': Kim Kardashian West is 'planning a Valentine's Day celebration without Kanye West' amid 'divorce' 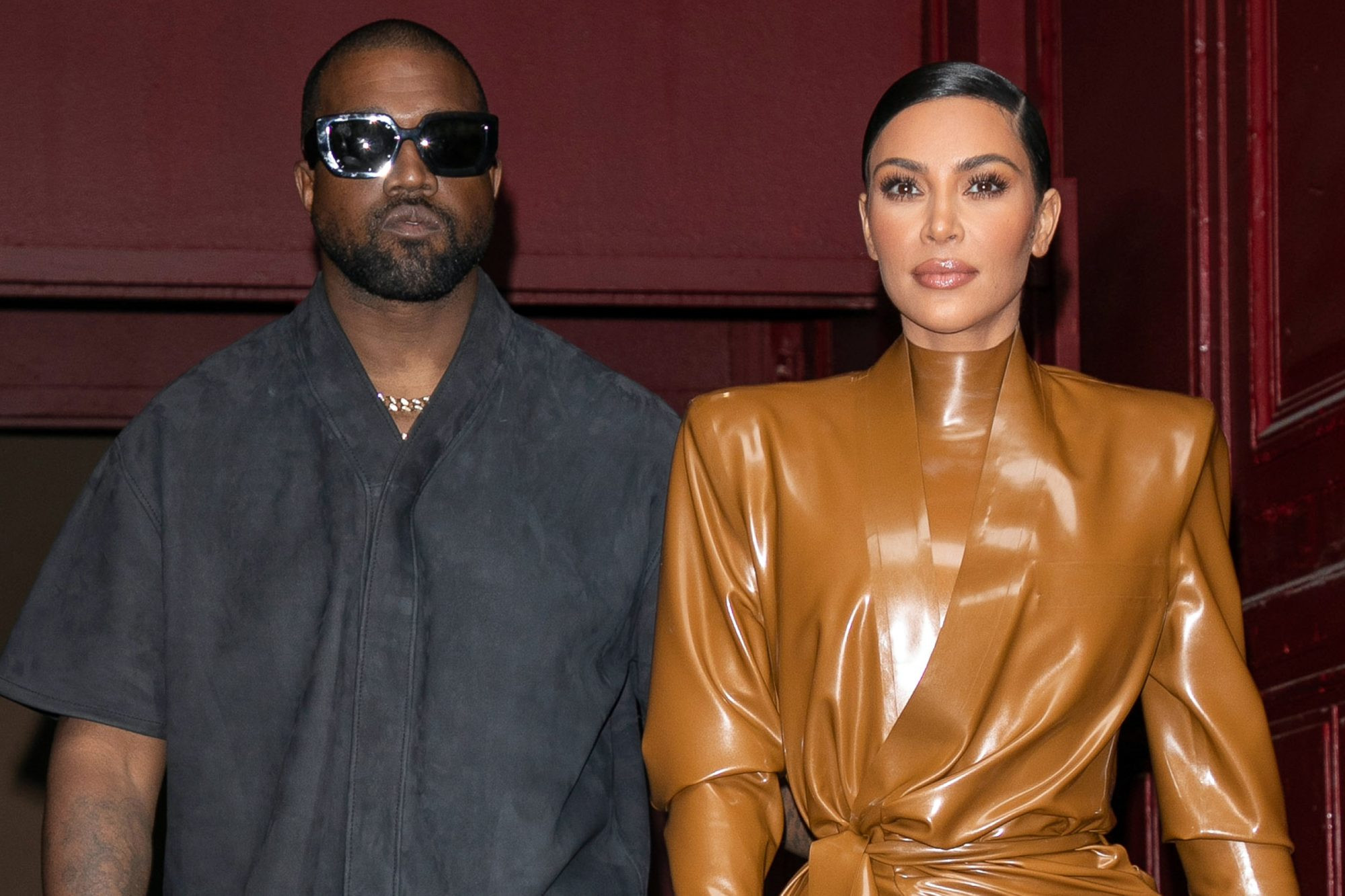 Kim Kardashian West is reportedly planning a Valentine's Day celebration without her husband, Kanye West amid divorce rumors.  The Keeping Up With The Kardashians star is said to not be in contact with her husband, 43, and is expected to spend Valentine's Day with their kids, North, seven, Saint, five, Chicago, three, Psalm, 21 months, and other family. An insider told PEOPLE: 'Kim is great. She has a Valentine's Day celebration planned with her kids and family. She likes to make it special for the kids.  'She doesn't have any contact with Kanye. It's obvious that she is just focused on the future.' It was recently claimed that Kanye is 'less than thrilled' that his divorce from the reality star, 40, will be broadcast on TV. Kim will reportedly discuss the end of her marriage on the last series of the family's E! reality show, and the Bound 2 star is not impressed. A Page Six insider claimed that 'the Kardashians intend to go out with a bang. They've filmed Kim discussing her marriage problems. But everybody involved is on a nondisclosure agreement, because the finale won't screen until later in 2021.' A source told US Weekly last month: 'He is less than thrilled. She will continue to focus on her business empire. Kim has been in individual counselling and is at peace with where her life is headed.' The post 'She's not in contact with him': Kim Kardashian West is 'planning a Valentine's Day celebration without Kanye West' amid 'divorce' appeared first on Linda Ikeji Blog.