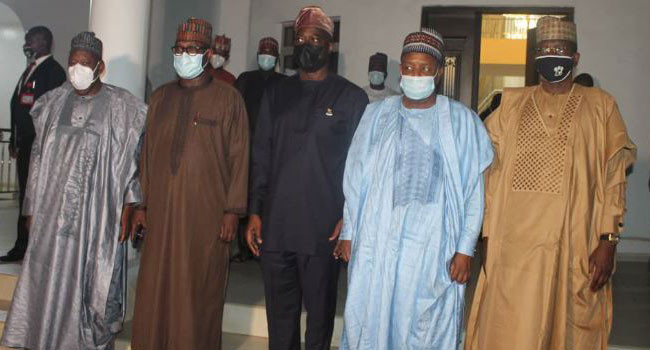 Four northern governors including Governor Abubakar Bagudu (Kebbi), Governor Abdullahi Ganduje (Kano), Governor Abubakar Bello (Niger) and Governor Bello Matawalle (Zamfara) paid a visit to Governor Seyi Makinde in Ibadan on Monday night, February 15 to discuss ways of finding a solution to the clashes between the Yoruba and Hausa ethnic groups in the state and the South West region. 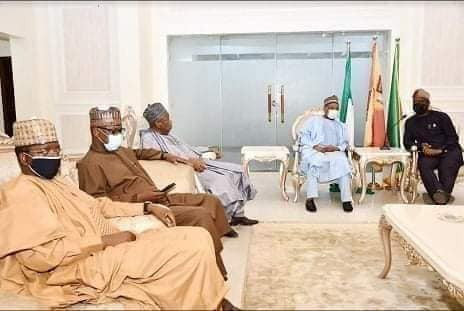 The Governors were received by Governor Makinde at the Agodi Government House Ibadan and had a closed-door meeting on issues concerning security. The meeting lasted till about 7 pm with their host Governor in the company of top government functionaries of the state. 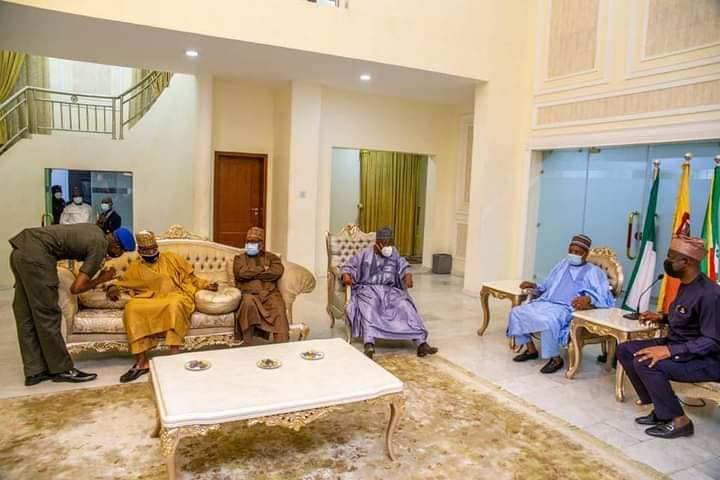 The visit of the Governors may not be unconnected to the spate of violence that has rocked the Shasha market, Akinyele local government area of the state. It was gathered that the governors will, as part of activities for the visit to the state, tour the Shasha area to make an on-the-spot assessment to the market on Tuesday. Last Friday, February 11, violence erupted in the market after a Hausa man reportedly slapped a Yoruba trader leading to his death. This resulted in wanton destruction of lives and properties as both the Yorubas and Hausas in the community carried out attacks and counter-attacks on each other. 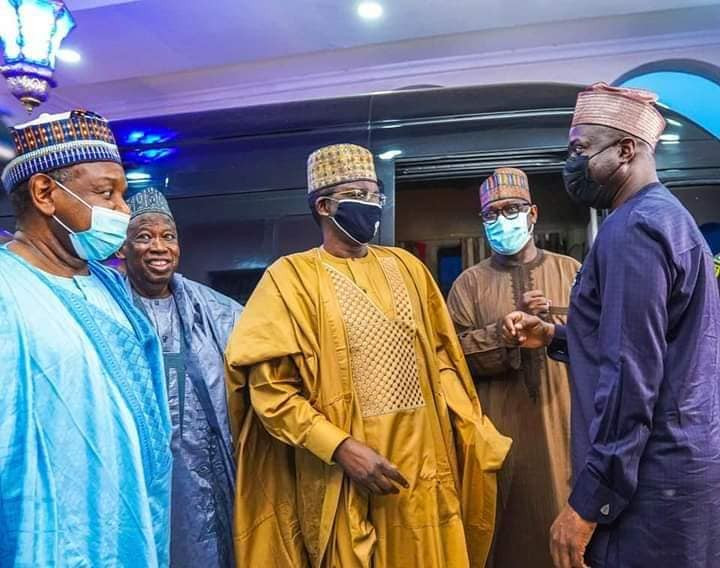