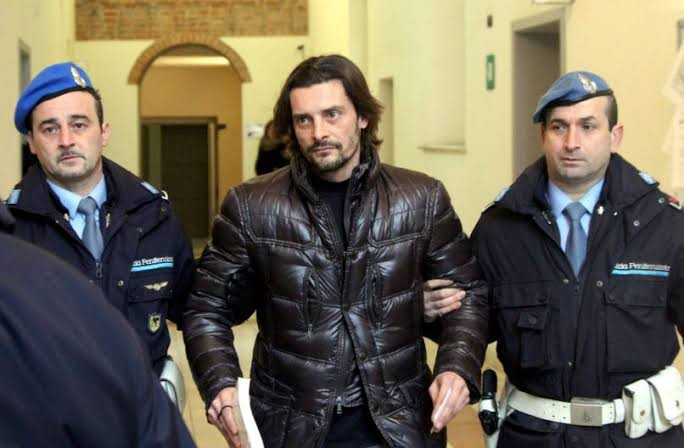 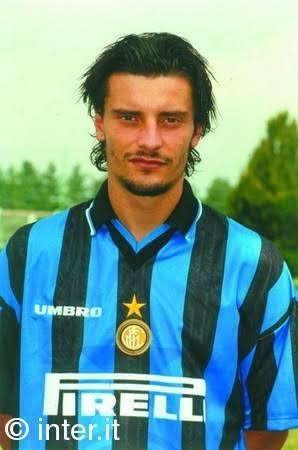 The plants when mature could have produced 2kg (4.4 pounds) of marijuana.According to police they grew suspicious when the cottage's power supply was doubled and its lights were seen to be on at night.They stopped Sartor's car which smelled the same distinctive marijuana odour that was detected outside his cottage. 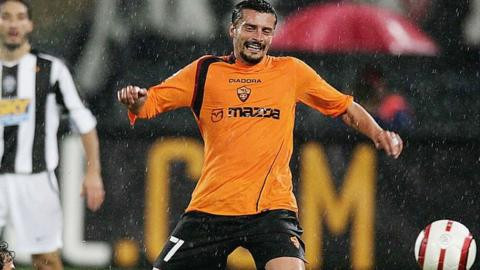 It's not the first time Sartor has run into the strong arms of the law. In 2011 Sartor was indicted for conspiracy to commit betting fraud, in a match-fixing scandal known as "Calcioscommesse". But in 2019 the investigation was ended under a statute of limitations rule.  The post Police put Italian ex-footballer Luigi Sartor under house arrest for growing 106 marijuana plants appeared first on Linda Ikeji Blog.