Piers Morgan goes to the police after receiving death threats 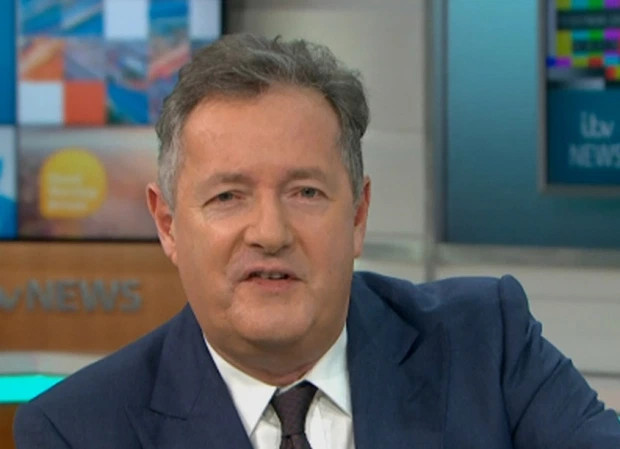 British media personality, Piers Morgan has approached to police after being subjected to abuses on his Instagram account.  The Good Morning Britain presenter in a tweet he shared, said he filed a report with the cops after being bombarded with vile abuse on his Instagram page. He also shared screenshot of messages in which he and his family, including son Spencer, were targeted.  One troll told the father-of-four that he was a "marked man" and that phoning the police wouldn't stop the people who wanted to "kill" him.  The Good Morning Britain star's son Spencer had also shared a screen grab of the grave threat. Spencer Morgan was also told in the post to "watch his back" and threats were also made against Piers' wife Celia Walden.

After a follower suggested that little would be done about his police report, Piers said the police took prompt action on his complaint and came to his house to take statements.  He wrote; "Well they’re definitely taking this seriously.. they’re round my house now taking a statement." Piers has been on an anti-trolling mission as of late and recently hit out at those who targeted Captain Sir Tom Moore, who died earlier this month, as well as his family for holidaying to Barbados in December. The post Piers Morgan goes to the police after receiving death threats appeared first on Linda Ikeji Blog.