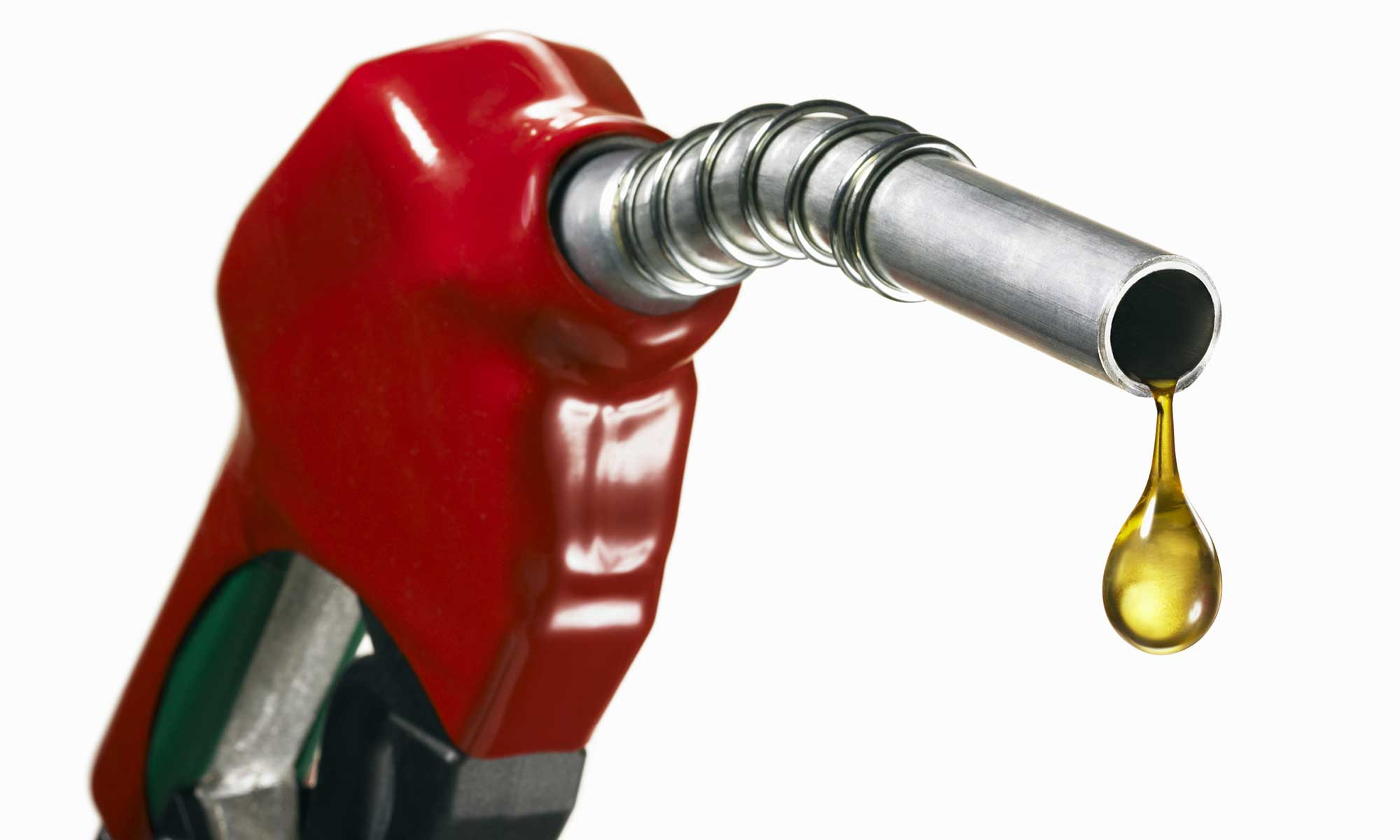 There are speculations of petrol price hitting N190 amid concerns over the non-implementation of the full deregulation of the downstream petroleum sector.  Top officials of two major marketers’ associations who spoke to Punch, said the continued increase in oil prices had brought back petrol subsidy as the pump price of petrol should be between N185 and N200 per litre to reflect the further rise in crude oil prices.  Executive Secretary/Chief Executive Officer, Major Oil Marketers Association of Nigeria, Mr Clement Isong who faulted the continous sale of fuel at N160 and N165 per litre in many filling stations in Lagos, said it meant somebody is bearing the cost of subsidy which the country cannot afford at this time.  Isong said;  “Members of my association are operating in Nigeria and care about the long-term sustainability of the industry as well as the country itself.“So, we know that depending on what exchange rate you use, the pump price should be between N185 and N200 per litre.“For as long as we continue to sell the product at what we are currently selling it, then somebody is bearing the cost of subsidy, and the country really cannot afford subsidy at this time.” Isong added that while the demand for petrol had increased significantly in the country, the security of supply had been threatened. He also noted that smuggling might have resumed because of the significantly different prices across the borders which were recently opened. He added;  “So, we need to completely restructure our entire supply chain. We need to reach a place where, if deregulation takes effect, refining will resume in Nigeria. We need to find a way of making sure that Nigerians benefit from deregulation. That, I believe, is what the discussion must be.” Even though the Nigerian National Petroleum Corporation has been the sole importer of petrol into the country in recent years and is still being relied upon by marketers for the supply of the product despite the deregulation of the downstream petroleum sector, Private oil marketing companies have continued to lament that their inability to access foreign exchange at the official rates has hampered efforts to resume petrol importation. National Operation Controller, Independent Petroleum Marketers Association of Nigeria, Mr Mike Osatuyi who reacted to the federal government's recent announcement of commencement of discussions with representatives of the labour movement on how to raise the freight rate from N7.51 per litre to N9.11 per litre, affirmed that its implementation would lead to petrol price increase as the increase in oil prices had already pushed up the pump prices of diesel and kerosene in the country. Osatuyi said;  “Already, we are back to subsidy, and from the information I have which is confirmed, the Federal Government is subsidising about N1.8bn per day because 70 million litres are being pumped out every day now because the borders have been opened; I don’t know where the fuel is going.“Government cannot afford subsidy, and there is no subsidy in the budget. So, the market fundamentals have to come to force now.“Based on $56 per barrel of crude oil, our pump price should be about N186 to N190. But now that oil price has even gone to $59, then pump price should not be less than N200 per litre. There is no way Nigerians can avoid petrol price increase.” While there are concerns on if the NNPC would again bear the latest subsidy cost on behalf of the government if the pump price of petrol is left unchanged amid the rise in oil prices,  Group General Manager, Group Public Affairs Division of the Corporation, Dr Kennie Obateru said whatever would be done regarding petrol pump price would be based on the advice from the Petroleum Products Pricing Regulatory Agency. Obateru said; “The point is that NNPC is the only one importing the product (petrol) for now. We are looking forward to other marketers joining in the importation of the product, so that the burden will not just be on NNPC." When asked if the NNPC had started bearing subsidy cost, he said;  “I think it would be premature to say because it has to be based on whatever PPPRA works out as to the pricing. The market is already deregulated.” He further averred that the desire of government was to have a fully deregulated market.The post Petrol price may hit N190 appeared first on Linda Ikeji Blog.