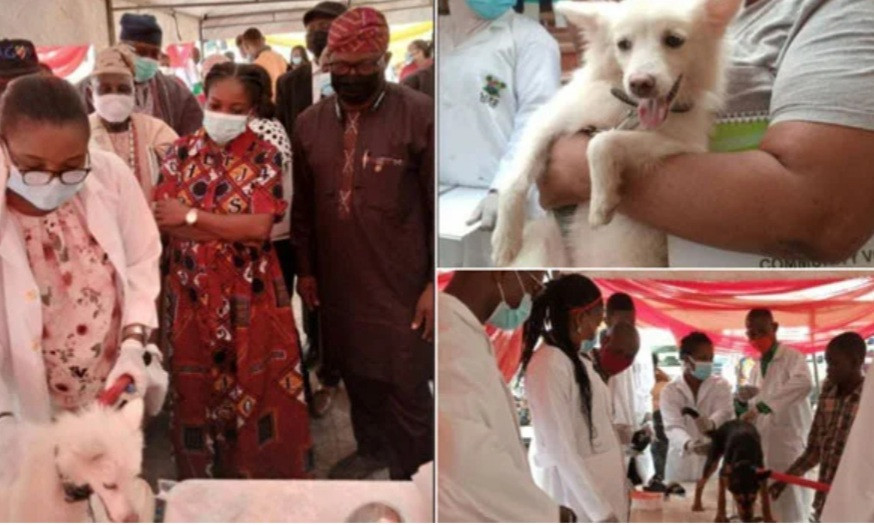 The Lagos State Government says it will vaccinate about 1.5 million dogs within the next two weeks. The government on Tuesday, Feb 16, said the vaccination will take place during the free anti-rabies vaccination campaign to prevent deaths of animals in the state. Ms. Abisola Olusanya, the State Commissioner for Agriculture made this known at the inauguration of the vaccination campaign held at the palace of Oba Ayangburen of Ikorodu in the Ikorodu area of the state. 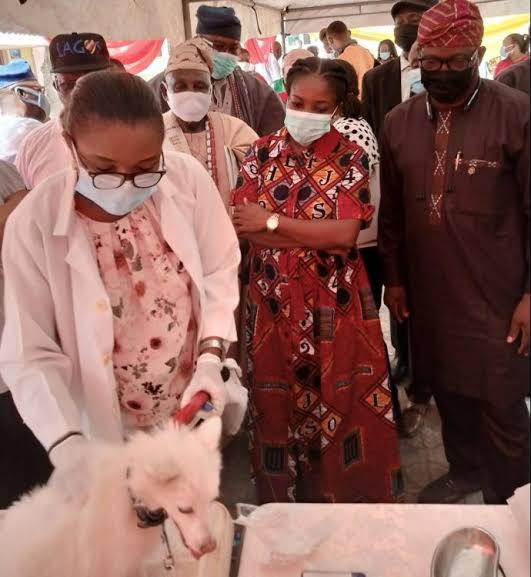 Olusanya encouraged dog owners to bring their dogs for the vaccination as the state government has made the exercise free of charge. 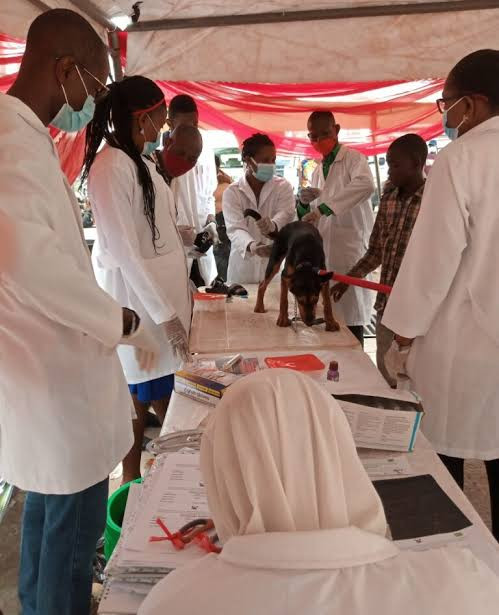 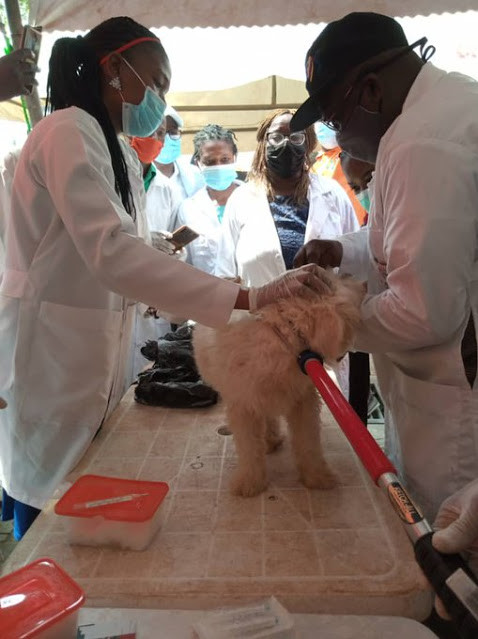