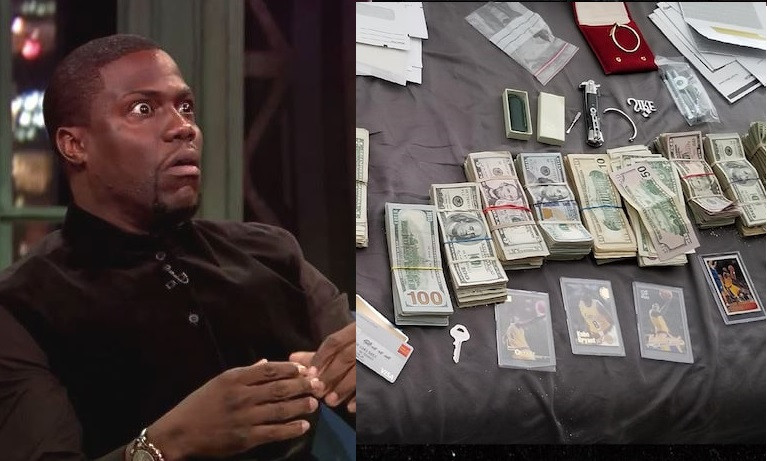 A celebrity personal shopper from New York City has been charged for allegedly defrauding comedian Kevin Hart out of more than $1 million in credit card purchases. Queens District Attorney Melinda Katz announced on Wednesday February 10, that 29-year-old Dylan Jason Syer, has been indicted and arraigned on grand larceny and other charges. Katz said Syer allegedly made over a million dollars in unauthorized purchases using Hart's credit cards between October 2017 and February 2019. "The defendant thought he was beyond reach and was living out his uber-rich lifestyle fantasies," Katz said. "But my team uncovered the bogus purchases - from the credit card charges being processed by the bank, down to tracking FedEx packages delivered to Syer's home and business." Syer was arraigned late Wednesday afternoon on a 10-count indictment charging him with grand larceny, criminal possession of stolen property, identity theft, and scheme to defraud. Katz said Syer first met Hart in 2015 through his personal shopping business, Sire Consulting, and was asked to buy several items for the actor. After he built trust with Kevin, he obtained the actor's various credit card numbers with the understanding that he would only make authorized purchases. "This should serve as a cautionary tale for everyone," Katz said. "Regardless of whether you are a celebrity or not, anyone can fall victim to this kind of fraud." Syer allegedly spent lavishly on himself including buying pricey jewelry, watches, art, collectibles, and luxury handbags. The D.A. also said they recovered some cash, 5 Patek Philippe watches worth more than $400k, a Sam Friedman painting, at least 16 Bearbrick collectible dolls, 5 KAWS collectible dolls, 2 Louis Vuitton bags and some other items from Syer during a raid. 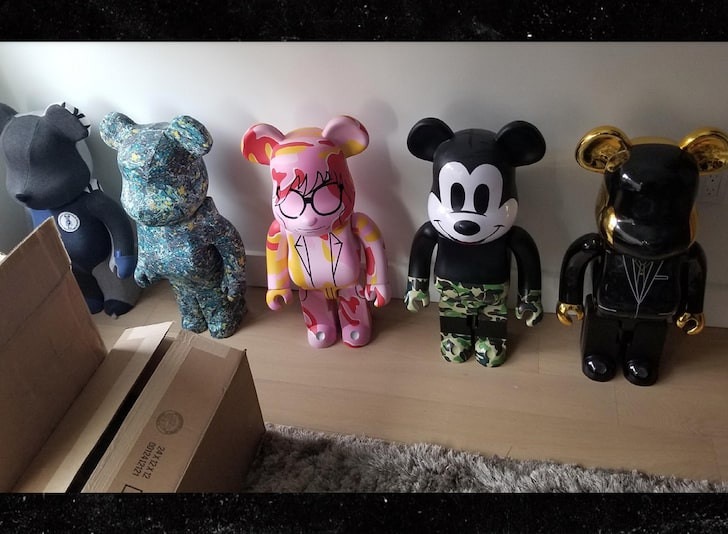 If convicted Syer faces up to 25 years in prison.The post Kevin Hart's personal shopper accused of defrauding him out of more than $1 million in credit card purchases appeared first on Linda Ikeji Blog.