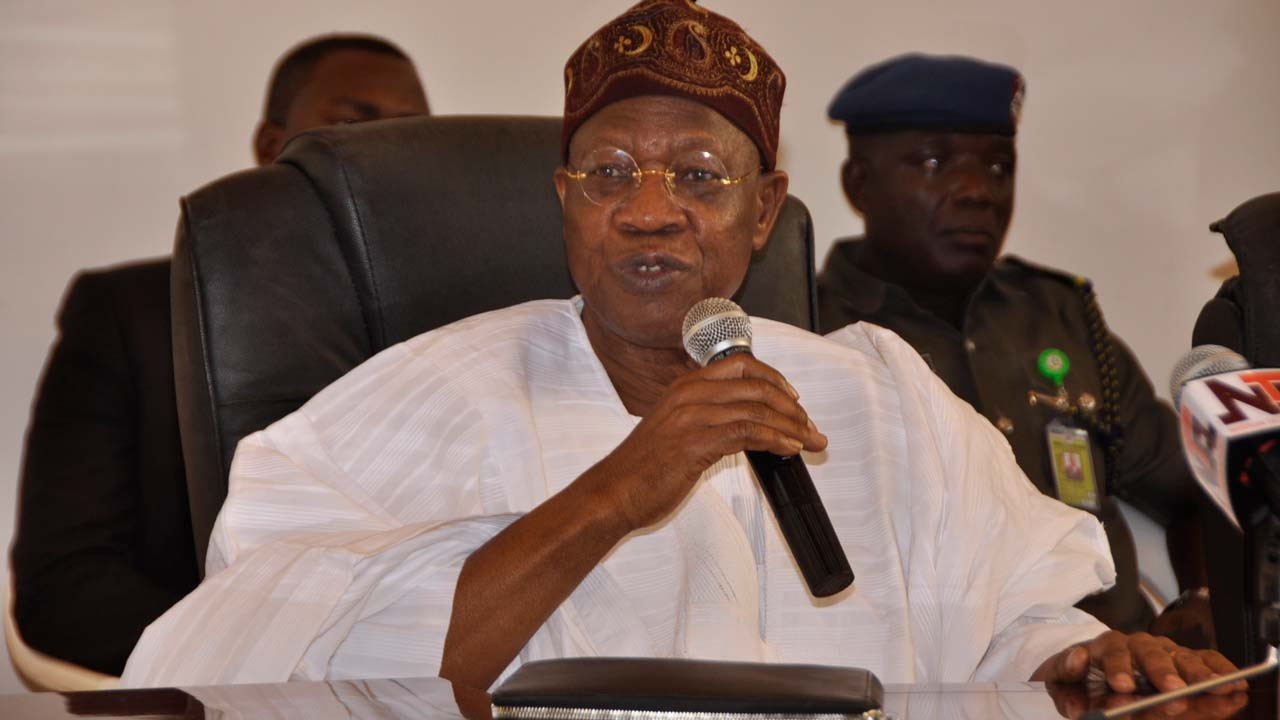 Minister of Information and Culture, Lai Mohammed has said that the Federal Government won’t pay ransom to secure the release of the abducted students and members of staff of Government Science College, Kagara. Lai Mohammed said this after an unconfirmed report alleged that the federal government paid N800m to secure the release of the abducted students and staff of the school.  Reacting to this on Saturday February 20 in a Channels Television program, Lai Mohammed who was asked if government had paid ransom said “No.” He also added that they will employ kinetic and non-kinetic measures in securing their release and won't throw away the invitation to engage. “We employ kinetic and non-kinetic (measures), you don’t throwaway invitation to engage but the overall strategy you keep to your chest.”Continuing, he said, “Bandits all over the world work with psychology of people. Deliberately, they target women and children because this is what will attract a lot of global outcry. That is exactly what bandits do all over the world.“The government has put in place, all along, various strategies to contain banditry, to fight insurgency, to fight kidnapping. Some of these measures are kinetic, some are not kinetic. We didn’t get here overnight and that is why it is difficult to get out one day.“Criminality in any form will not be tolerated by government. At the same time, government has a duty to look at the underlining causes of some of these criminalities in other to address them.“I was in Minna with my colleagues, the Ministers of Interior and Police Affairs, the IG, and the National Security Adviser on Wednesday to get a firsthand information on the abduction of these Kagara schoolboys. I can tell you that as at today that the government is on top of the matter.”The post Kagara abduction: FG won't pay any ransom - Lai Mohammed appeared first on Linda Ikeji Blog.