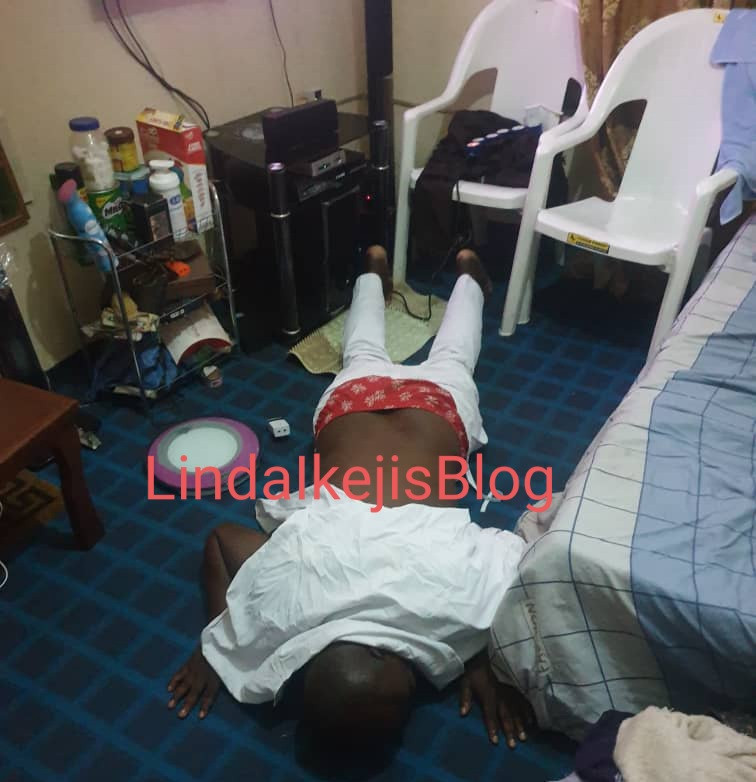 Isreal Afeare has continued to apologize for the allegations he made about DJ Cuppy after she revealed Zlatan had blocked her on all platforms. Isreal, who is Davido's aide, has now gone on his knees to beg for forgiveness after alleging DJ Cuppy didn't pay Zlatan "ordinary one kobo" after their Gelato collabo. He also lay flat on the floor for good measure. 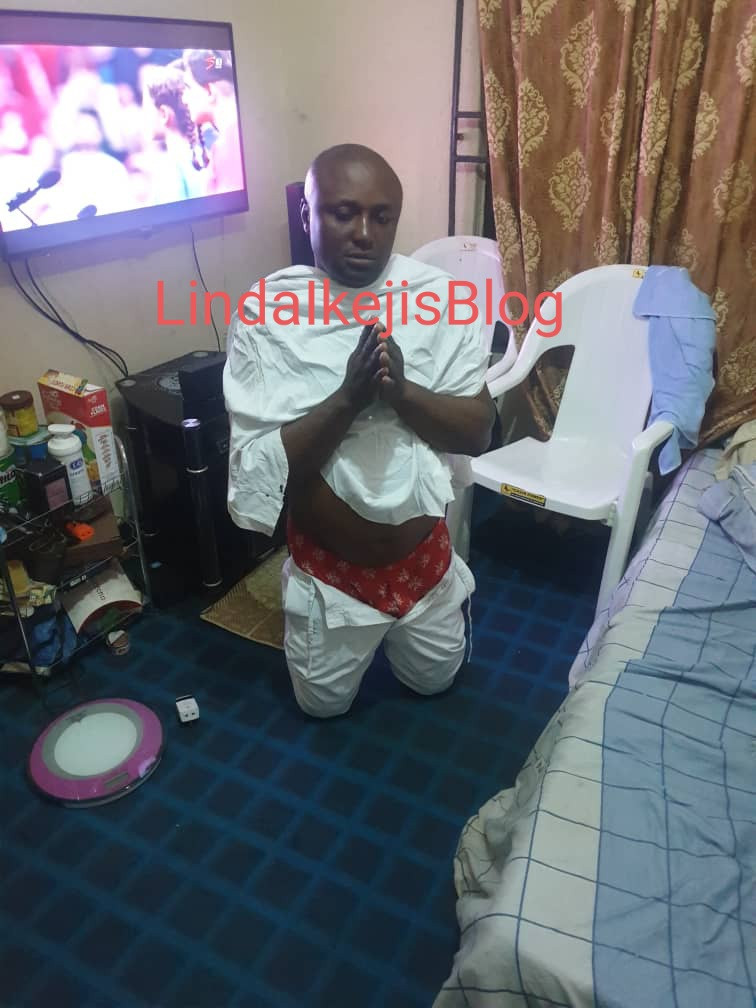 This comes after he released a video and a statement, apologising for defaming DJ Cuppy and retracting his initial statement (read here). 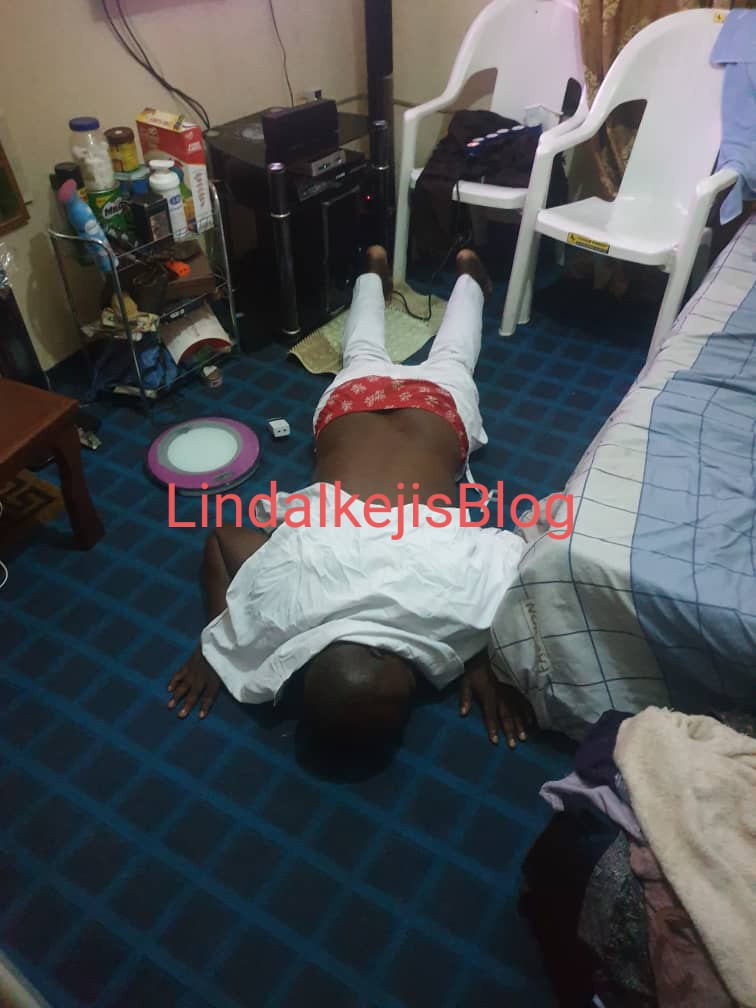 Apart from apologising to DJ Cuppy, he also took to his Instagram Stories to apologize to DJ Cuppy's father, Femi Otedola. He shared a photo of himself with the billionaire businessman and wrote: "Sorry sir." 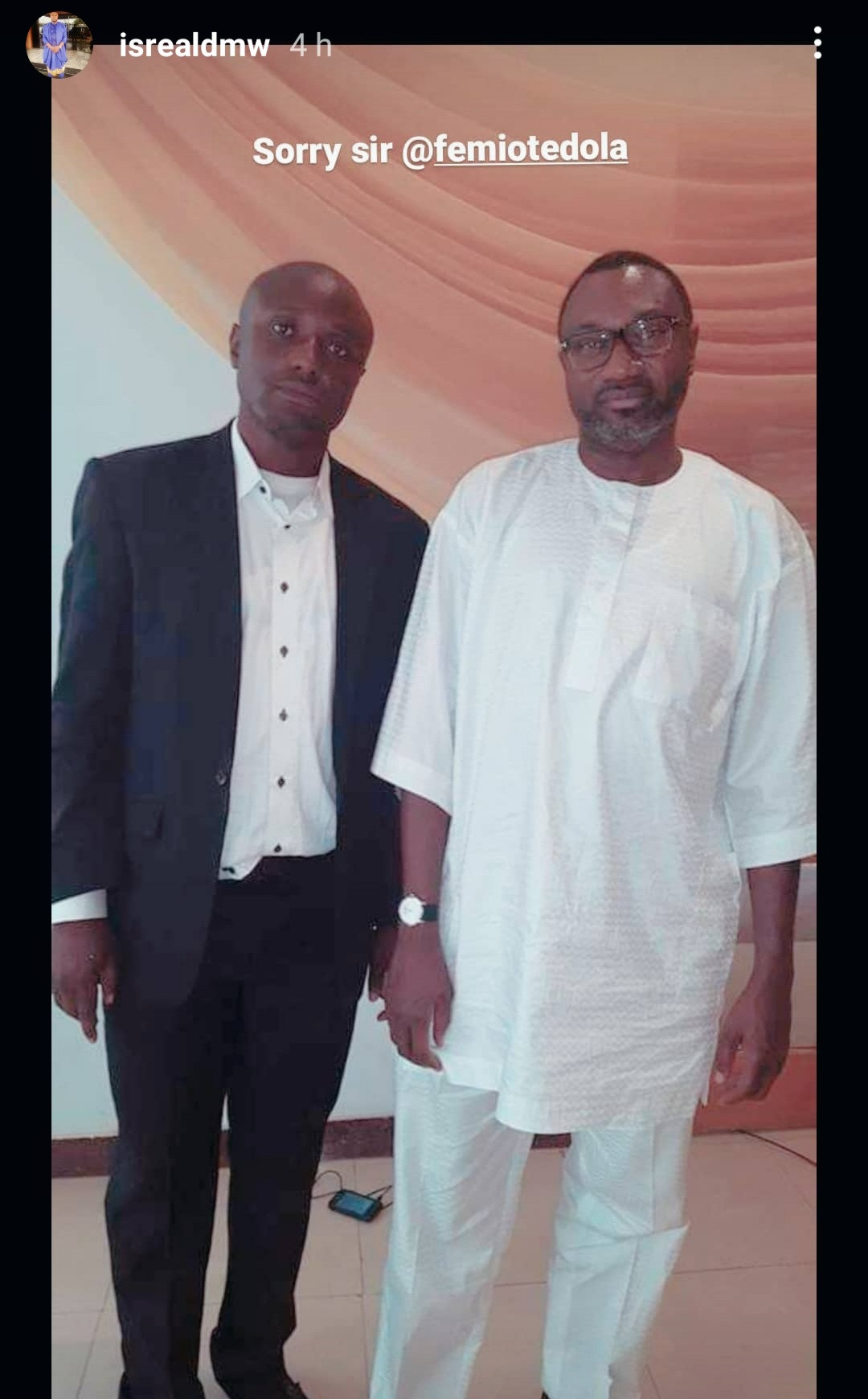 The post Isreal Afeare pictured prostrating and kneeling to beg DJ Cuppy after alleging she didn't pay Zlatan "ordinary one kobo" after their collabo appeared first on Linda Ikeji Blog.