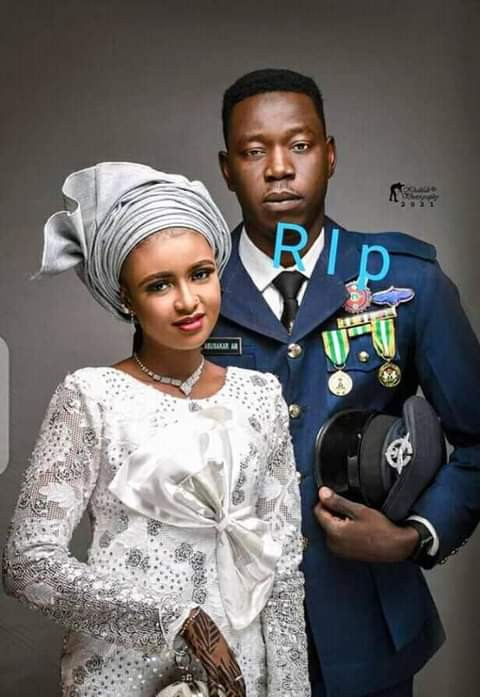 Aircraftsman Abubakar Muhammad Ahmad was killed by armed bandits three weeks to his wedding.  He was among the six personnel of the Nigerian Air Force, 271 Group, who were ambushed and killed by bandits along the Kaduna-Birnin Gwari Road, on Saturday, February 13. Read HERE and HERE 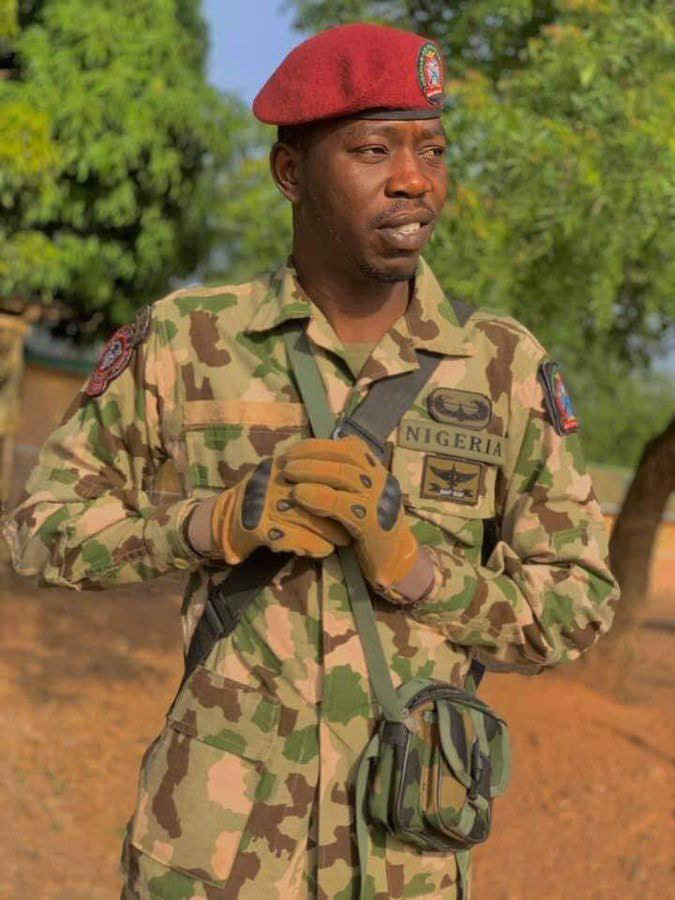 On the morning of that fateful day, his brother, Abdullahi Ahmad Maigaiya commented on his Facebook post saying "Return to us in one piece crown prince of his queen Tobe" The deceased replied, "Insha Allah bro" Sadly, he never made it home alive. 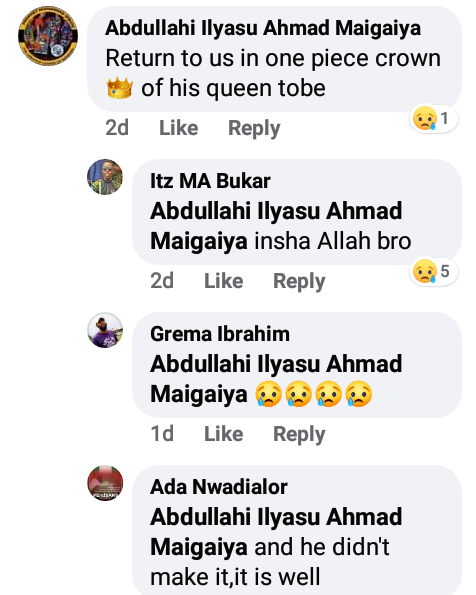 The post 'Insha Allah" - Airman prayed to return home 'in one piece' hours before he was killed by bandits in Kaduna three weeks to his wedding appeared first on Linda Ikeji Blog.