''If the government continues this way, it will get to a stage where non-state actors will take over'' - Bishop Onaiyekan kicks against dialogue with Bandits 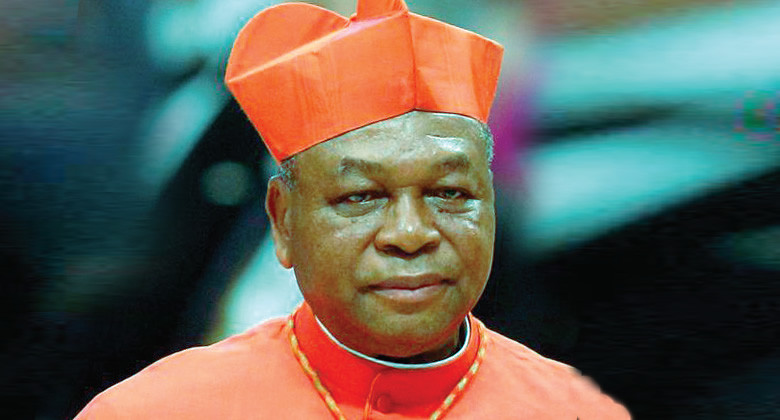