If charges against Hushpuppi for laundering money for North Koreans stick, I'll be with grandkids before he gets out - BBNaija's Leo Dasilva 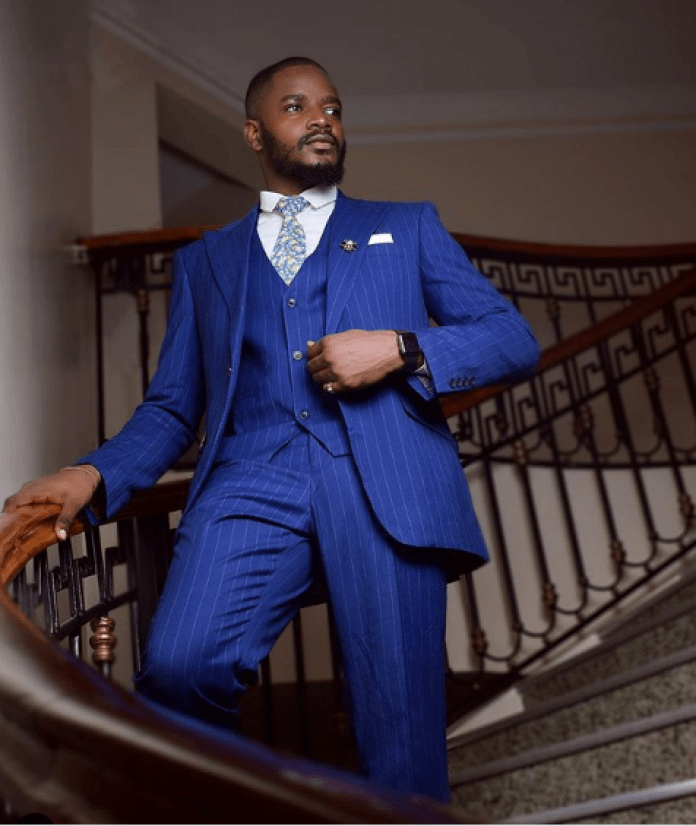 Big Brother Naija star, Leo Dasilva has reacted to report of Hushpuppi being charged with laundering money for North Koreans.  LIB reported earlier that in a statement released by the US Justice Department on Wednesday February 17, it was alleged that Hushpuppi took part in a “North Korean-perpetrated cyber-enabled heist from a Maltese bank in February 2019.” In a July statement, the Justice Department referred to the attack as “a $14.7 million cyber-heist from a foreign financial institution.”  His name was linked to the North Korean conspiracy, when federal prosecutors unsealed a charge against Ghaleb Alaumary, 37, of Ontario, Canada. Alaumary plead guilty to charges related to his role as a money launderer for the North Korean group. The Justice Department connected Hushpuppi to the North Korean hackers through Alaumary, who they allege “conspired” with “Ray Hushpuppi,” to “launder funds from a North Korean-perpetrated cyber-enabled heist from a Maltese bank in February 2019.” Reacting to this, Leo wondered how one will be connected with the North Koreans and still be living lavishly on Instagram. He further added that if the charges stick, he will be with grandkids before Hushpuppi gets out.  He tweeted;  It’s hilarious how you will be laundering money for North Koreans and still be living lavish for the gram. I now see why they did all they can to get him from Dubai. If those charges stick, I will be with grandkids before he gets out.

The post If charges against Hushpuppi for laundering money for North Koreans stick, I'll be with grandkids before he gets out - BBNaija's Leo Dasilva appeared first on Linda Ikeji Blog.