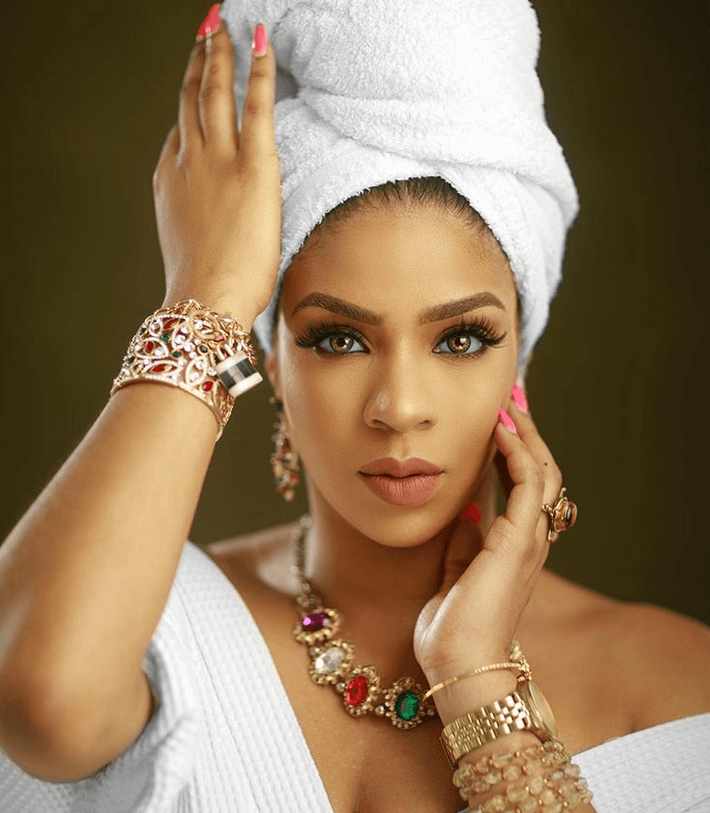 BBNaija's Venita Akpofure has hit back at trolls who attacked over her comments about the just concluded Headies award show.  Venita tweeted''It’s like headies invited 10 ppl...''

Some trolls blasted her, saying she made such a comment because she wasn't invited.

Responding, Venita wrote''I’ve been in more music videos than some artistes who have released a whole album. Are yew steewwwpid? As long as u know my name and I STILL don’t know yours. I’m as relevant as the STARS that shine in the night boo. Periodt!''

The post Ive been in more music videos than some artistes who have released a whole album - Venita Akpofure appeared first on Linda Ikeji Blog.