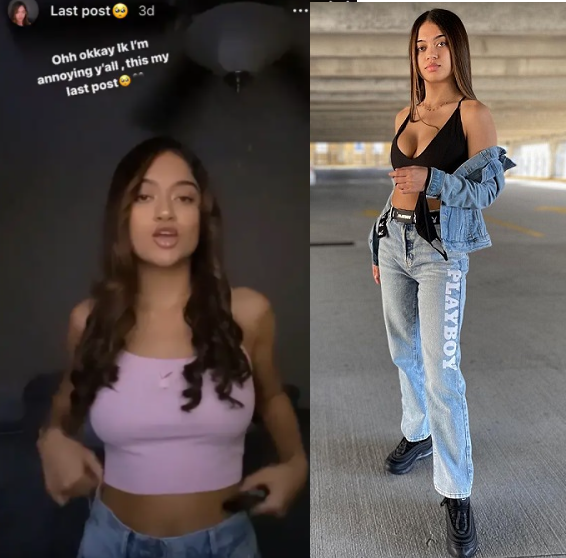 American TikTok star, Dazhariaa Quint Noyes, otherwise known as Dee, died on Monday February 8  by suicide just after posting a final video to social media.  In the Instagram video, Noyes was seen singing and dancing before writing: ‘Ok, I know I’m annoying y’all, this is my last post’. 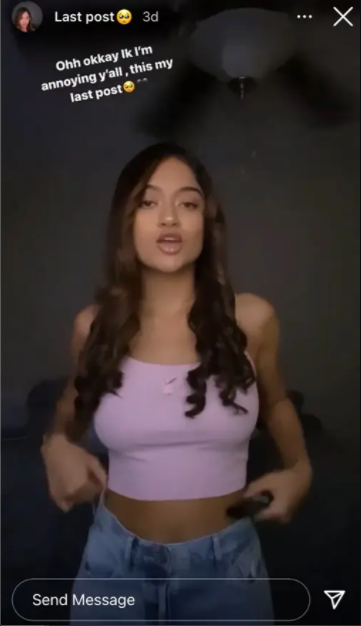 On Tuesday, her heartbroken parents confirmed her death was by suicide, with her mother adding in a Facebook post that she hanged herself.  On Wednesday, a GoFundMe account was set up that included a message from her father, which read in part, "My daughter Dazharia has left us early and has been called up to fly with the angels," the grieving father wrote. "She was my little best friend and I wasn't prepared in no way, to bury my child.""She was so happy, and would be so excited to see me when I come home from being on the road," he continued. "I only wish she would have spoken to me about her stress and the thoughts of suicide. We could work thru this." 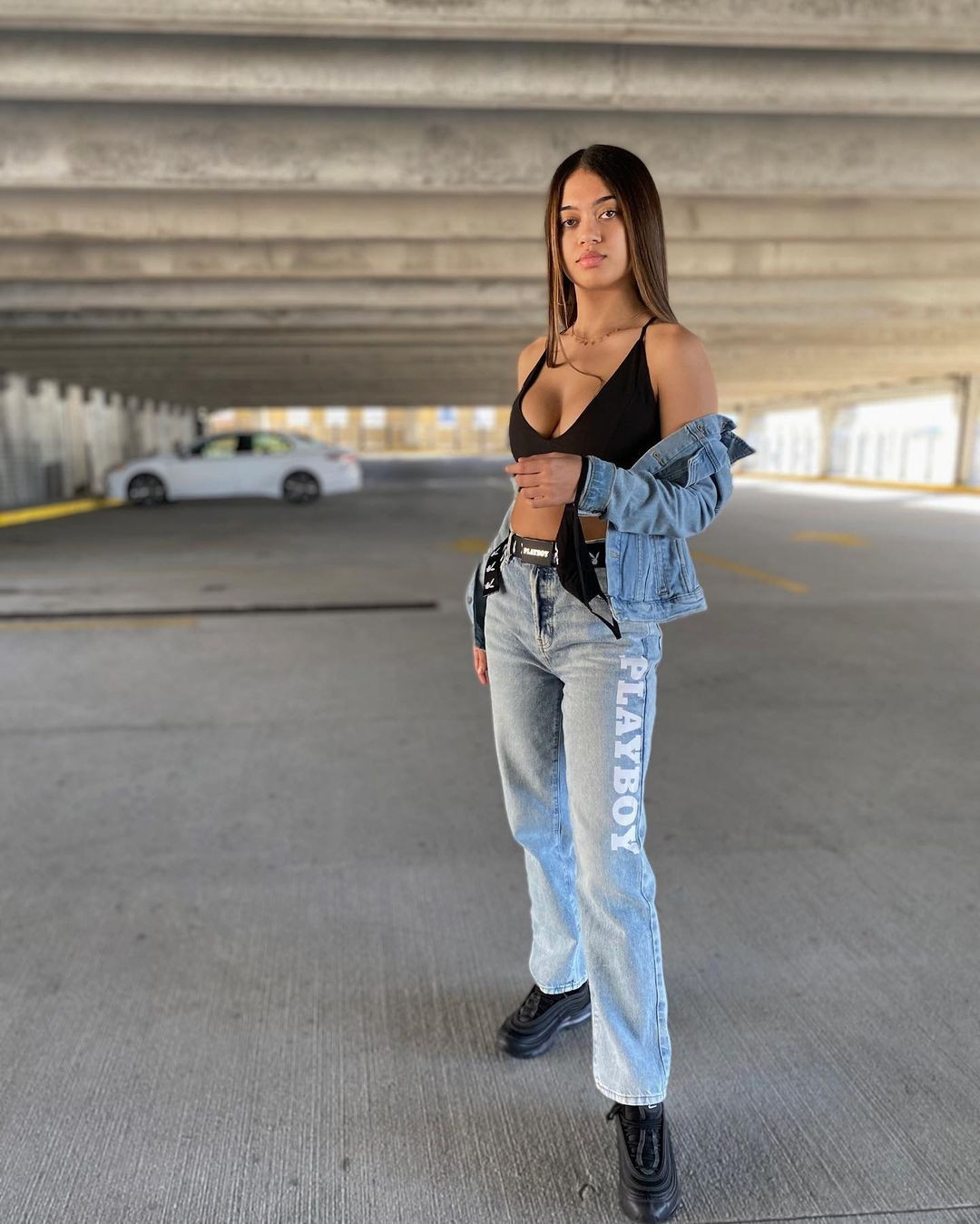 The tribute also said she was his “little best friend” and “my little jelly bean,” adding, “Now I come home and your no longer gonna be there waiting for me. I have to let you fly with the angels. Daddy loves you.” The teenager, from Baton Rouge, Louisiana, last posted on TikTok on Monday,  the day of her death,  where she warned that she was shadowbanned and would be most posting from another account. The final videos posted to the second account, which has more than 70,000 followers, were also from Monday. 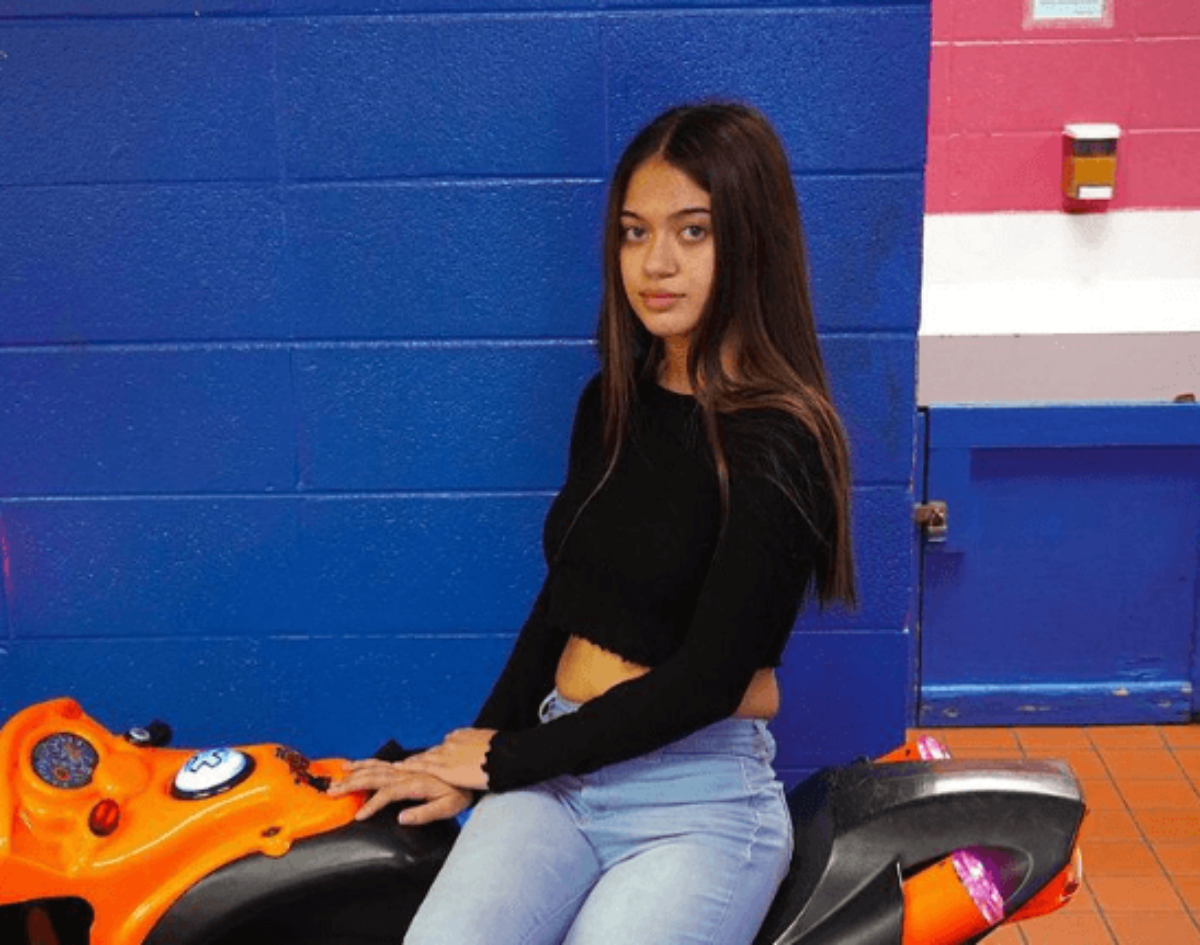 Noyes ran a beauty shop through her Instagram account where she had 112,000 followers. She also had a YouTube page named bxbygirldee where she would vlog about her life and attempt viral challenges. 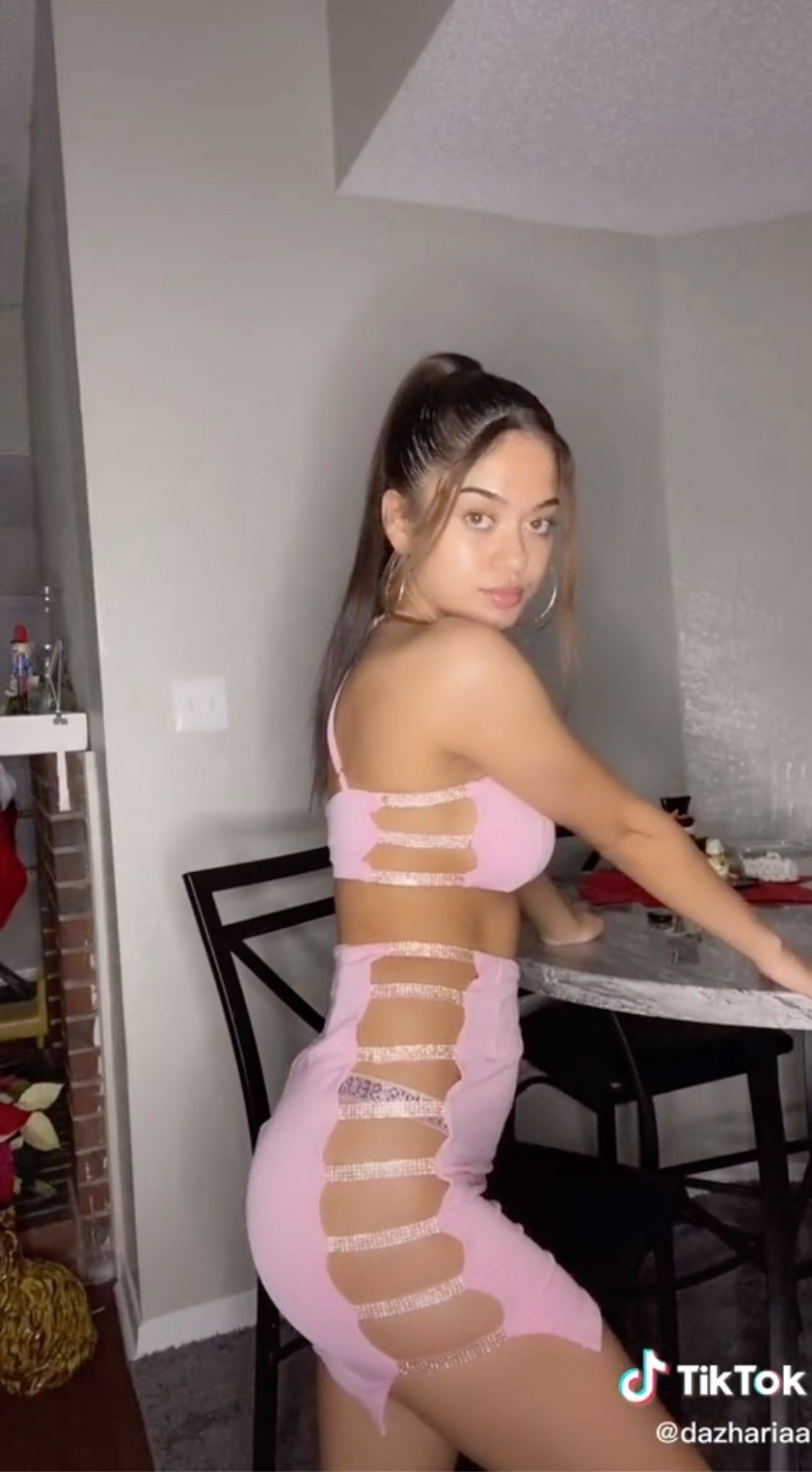