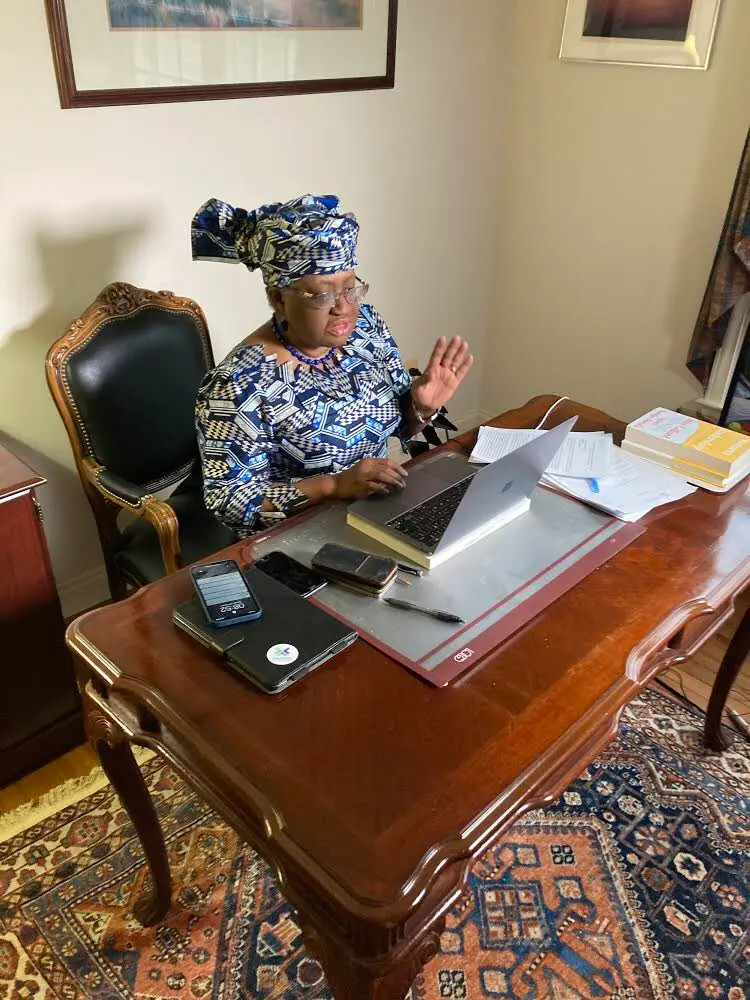 Dr Ngozi Okonjo-Iweala, Nigeria’s former Finance Minister has said that she was surprised that President Donald Trump's administration could stand in her way of leading the World Trade Organisation (WTO). The new Director-General of WTO who disclosed that she did not see it coming, said she felt she had a good understanding with the US government which interviewed her for the job twice. Iweala said;  “I think I was quite surprised when that came (opposition from Trump) because there was no indication that there was any problem with the US.“I had two good interviews with the authorities and with the administration so it was a surprise. But that’s the way life works. When things happen, you take them in your stride and you move on.“It was absolutely wonderful when the Biden/Harris administration broke that logjam. They joined the consensus and gave such a strong endorsement to my candidacy. They joined the other 163 members to endorse my candidacy." The post I was surprised Trump blocked my WTO job - Ngozi Okonjo Iweala appeared first on Linda Ikeji Blog.