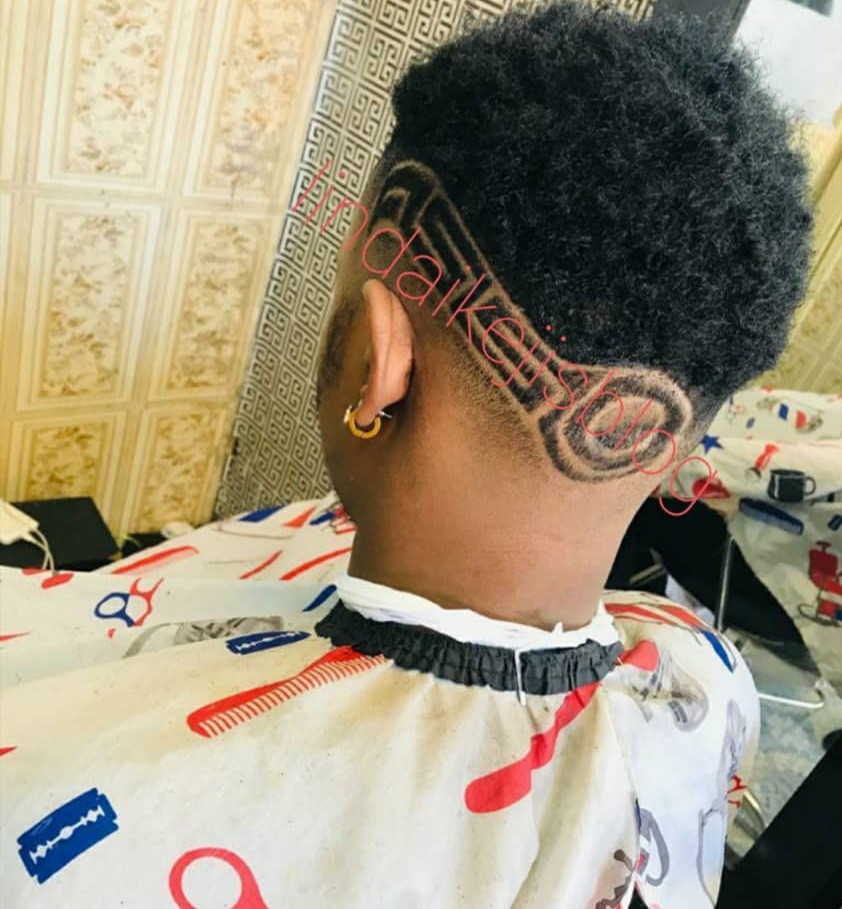 A photo of the hairstyle that led to a barber in Kano being arrested and accused of giving "haircuts that insult Islam" has been obtained by LIB. Recall that a young barber from Benue State identified as Elijah Ode was reportedly arrested on Wednesday, Jan 27, in Kano for blasphemy (read here). 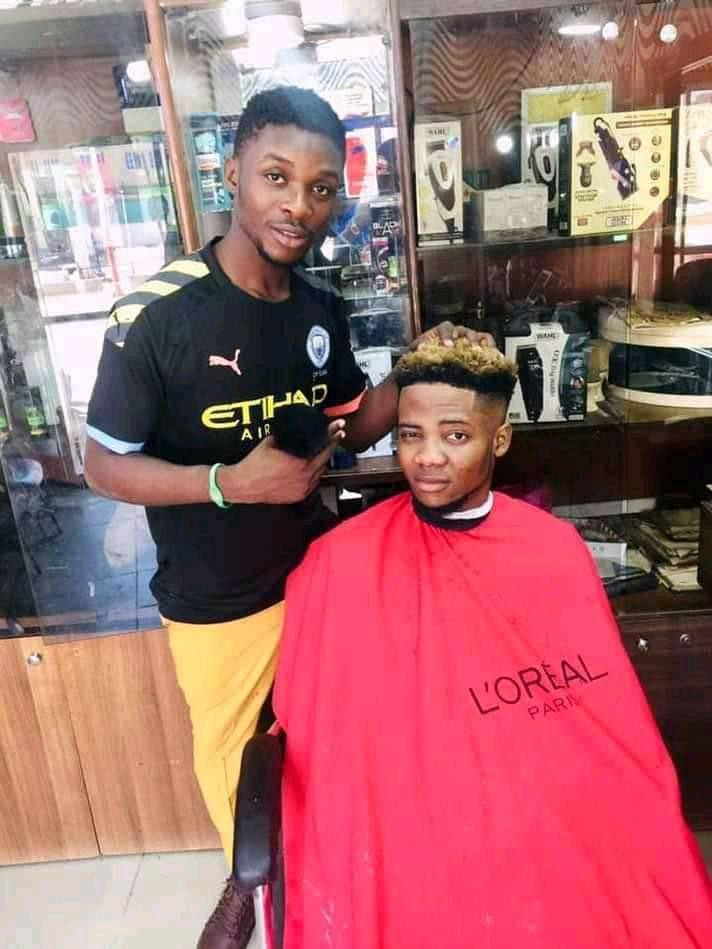 Elijah, a student, was picked up after two of his customers were seen with hairstyles deemed blasphemous to the Islamic religion. He was arraigned in court on Tuesday, February 2, and later remanded. According to the teachings of Islam, any hairstyle that entails shaving some part of the head and leaving the other unshaved is impermissible or at the least disliked and explicitly prohibited by the Messenger of Allah (Allah bless him & give him peace). 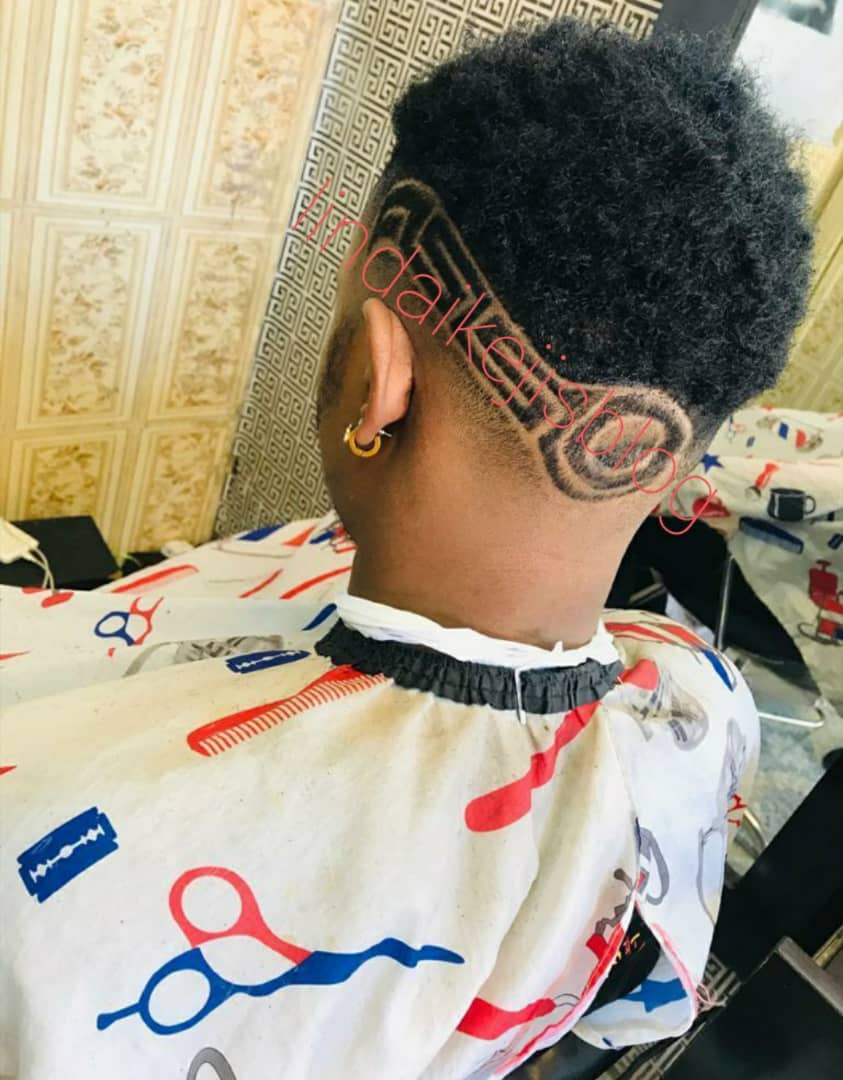 The teachings of Islam states that, "The one who cuts his hair should make it all the same length. The one who cuts his hair on the sides of his head more than the middle comes under the heading of qaza’, which is forbidden." However, Elijah is not a Muslim yet this didn't deter his arrest. The post Here's the 'haram' hairstyle that led to the arrest of a barber in Kano appeared first on Linda Ikeji Blog.