Gunmen abduct Punch reporter and others in Abuja 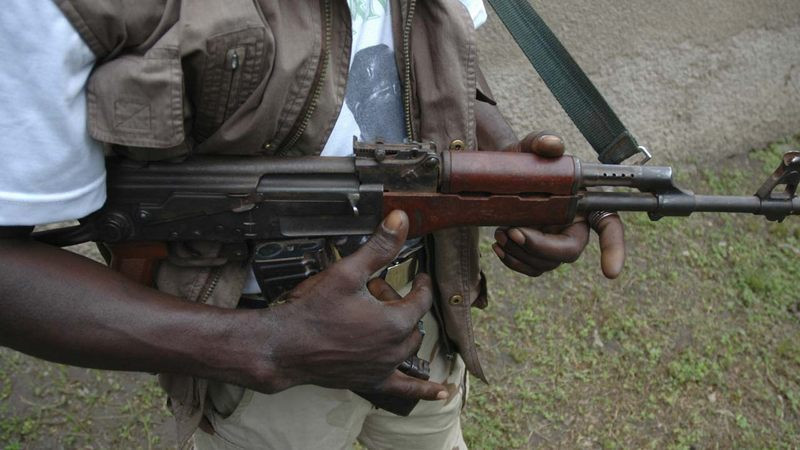 A reporter with Punch newspaper, Okechukwu Nnodim, has been abducted by yet to be identified persons at his house in the Arab road area of Kubwa, Abuja on Wednesday night, February 3. The kidnappers also attacked his neighbors and went away with the two sons of a widow, Mrs Faith Gbeyide. According to Oluchi, the wife of the abducted Punch reporter, her husband was working on his laptop when five strange men scaled the fence, entered their compound, and ordered them to open the door. She said the gunmen fired several shots at the windows, pulled down the burglary proof after which they forced open the front door. “My husband asked me to stay with the children in their room. I heard the men asking him to bring out money but he told them he didn’t have money in the house.They took our phones and marched him out of the house. They went to our neighbour’s house and also abducted her two sons.”Oluchi said On her part, the widow whose sons were abducted said that her son opened the door after the men threatened to kill them if they refused.''They took the N9,000 in my purse, upturned the TV set in the room and went away with my first son. My second son started following them and they also took him away.”Mrs Gbeyide said Confirming the incident, the spokesperson of the FCT police command, Miriam Yusuf, said efforts were on to rescue the victims and apprehend the perpetrators. The post Gunmen abduct Punch reporter and others in Abuja appeared first on Linda Ikeji Blog.