Fulani herdsmen: If anyone wants to ignite war in Nigeria, it wonâ€™t be from here and wonâ€™t be under my own watch - Gov. Makinde speaks in Ibarapa 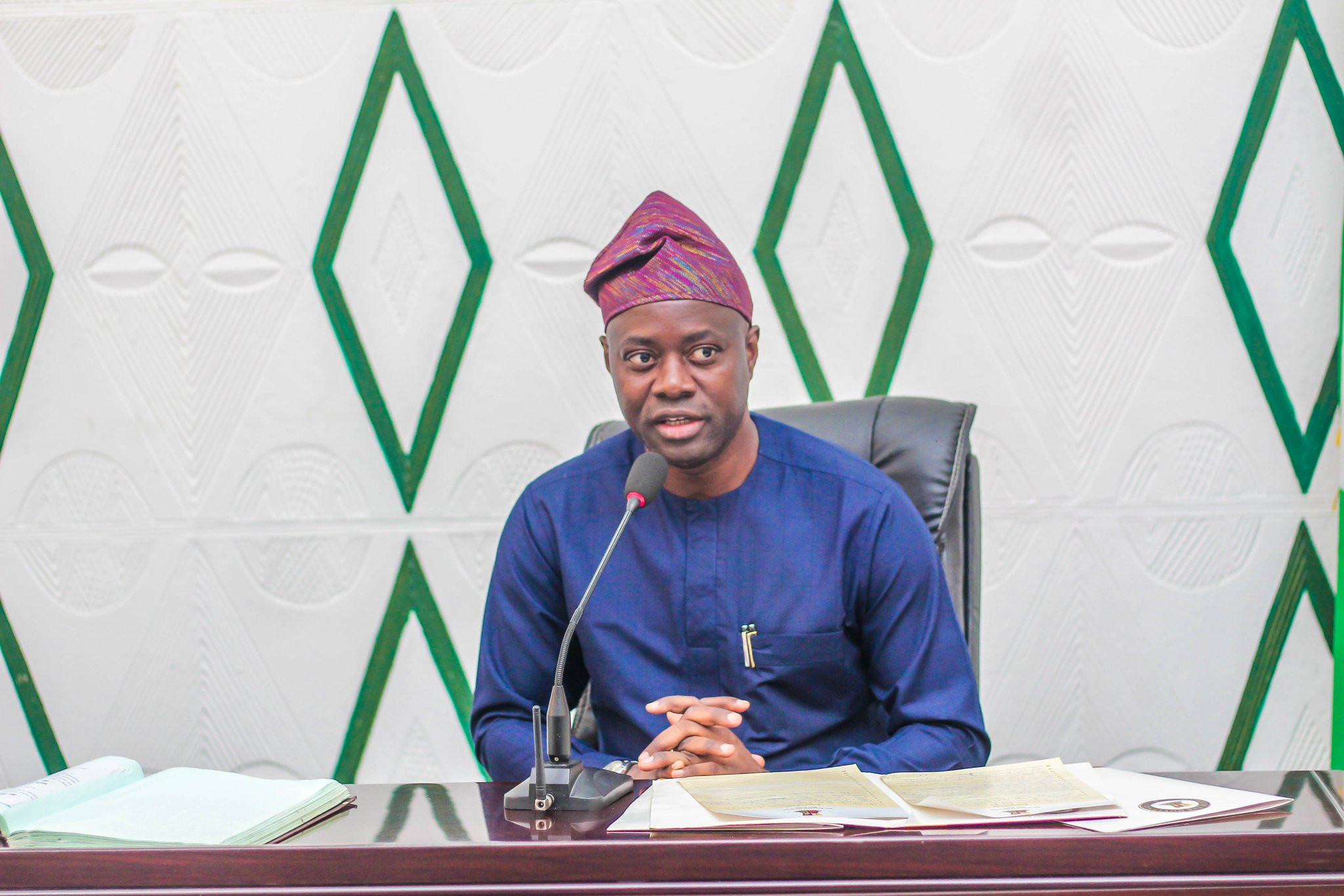 Governor Seyi Makinde has affirmed that an ethnic war won't be ignited in Oyo state which he governs.  In a statement issued on Monday February 1 after the Governor held a meeting with leaders in Ibarapa area where activist Sunday Igboho visited few days ago, Makinde said he decided to visit the area to make them know that he feels their pain.  He said; “I decided to spend the night in Ibarapaland, so as to let you know that if my people in this place cannot sleep with two eyes closed, I cannot also sleep with my two eyes closed in Ibadan. We are turning the heat on the criminal elements and we will surely get them.“What happened in Rwanda will not be our portion. If anyone wants to ignite war in Nigeria, it won’t be from here and won’t be under my own watch. We will find a solution to the challenges facing us because we know there are challenges.” The Governor's Chief Press Secretary, Taiwo Adisa listed compensating of victims of criminal activities, an all-inclusive peace and security committee at the local government levels and stepping up intelligence gathering in the area as some of the measures taken by Governor Makinde to address security challenges in the state.  Makinde who also insisted that he was not afraid to speak up at the height of the clash between residents of Ibarapa local government area and Fulanis, averred that it is not all Fulani people that are criminals, as some of those caught after a robbery operation at Okeho were from Igbira in Kogi state.  He said;  “Some of the problems have been existing for years. It is not all Fulani people that are criminals, I must tell you. Some of those caught after a robbery operation at Okeho were Igbira from Kogi state.“So, we must strive and do the work that can keep our environment safe. There are a few things the government has promised to do and the central part of it, which we think will help our situation, is identity management. We want to know who is where.”The post Fulani herdsmen: If anyone wants to ignite war in Nigeria, it wont be from here and wont be under my own watch - Gov. Makinde speaks in Ibarapa appeared first on Linda Ikeji Blog.