"For all elite sportsmen, their families play second fiddle to their careers' - Rio Ferdinand regrets sacrificing family time to be a successful footballer 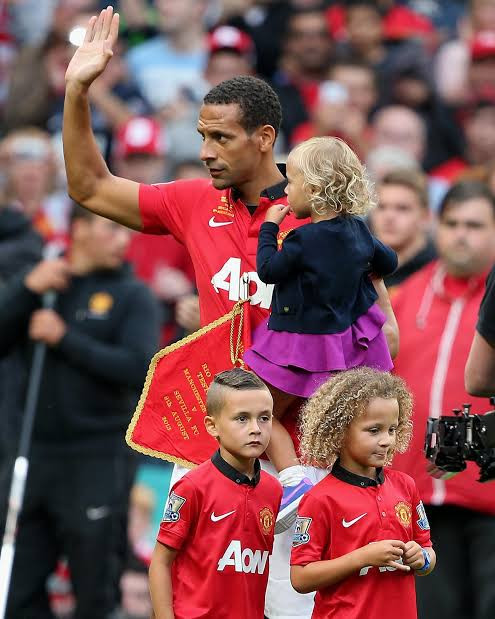 Rio Ferdinand has revealed he feels like he's experiencing fatherhood for the first time with his son Cree because he was away so much with his other kids.The former Manchester United star aged 42, welcomed his fourth child with wife Kate before Christmas. He also has three children Lorenz, 14, Tate, 12, and Tia, nine, from his late wife, Rebecca, who passed away in 2015. 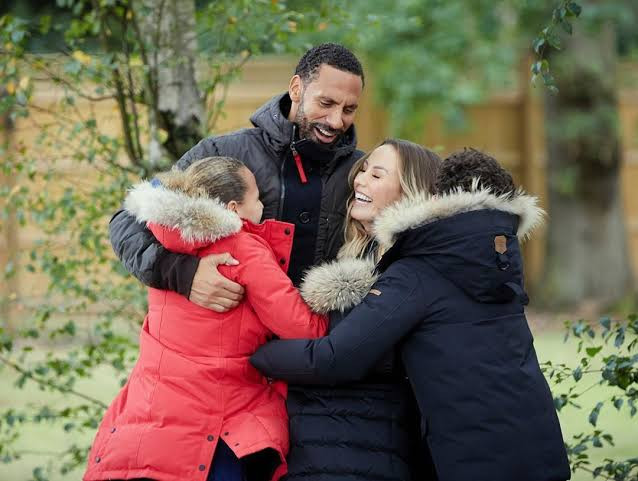 He has now come to admit that he sacrificed his family time to have a successful career.“We think as dads, we are doing a great job and we are there all the time but we're not. We're just dipping in and out because we are travelling so much," he explained."I was probably not there 75 per cent of the time. I was on the road travelling around Europe and playing games. When I was there, was I really there mentally? I used that excuse, 'Oh I've got a game' - I probably left an hour early if I'm being honest." 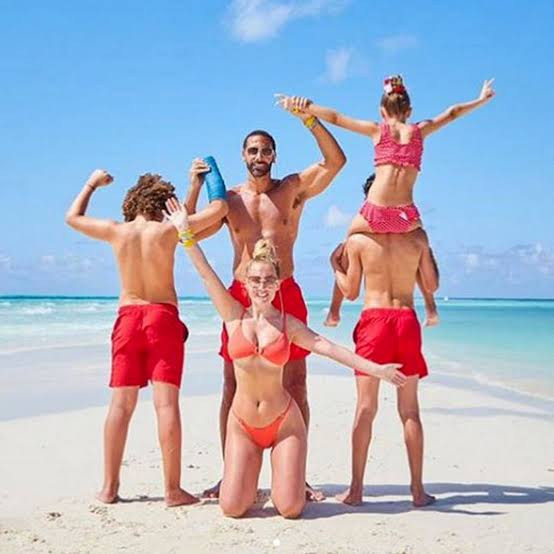 Rio went on: "For all elite sportsmen, their families play second fiddle to their careers. The family is the sacrifice. I didn't go to countless family functions. I missed birthdays, I missed so many things, I missed the births of one of my kids."As a sportsman, you have to accept missing milestones whereas it's reversed a little bit now; my family is the centrepoint of everything. Any job I take, they are very much are made aware of the family dynamics now because that's where my life is at right now. So this is like doing it for the first time properly, so it's really nice in that sense.”Rio, married Kate in 2019, and admitted that the lockdown had also forced him to be a more hands on parent too. 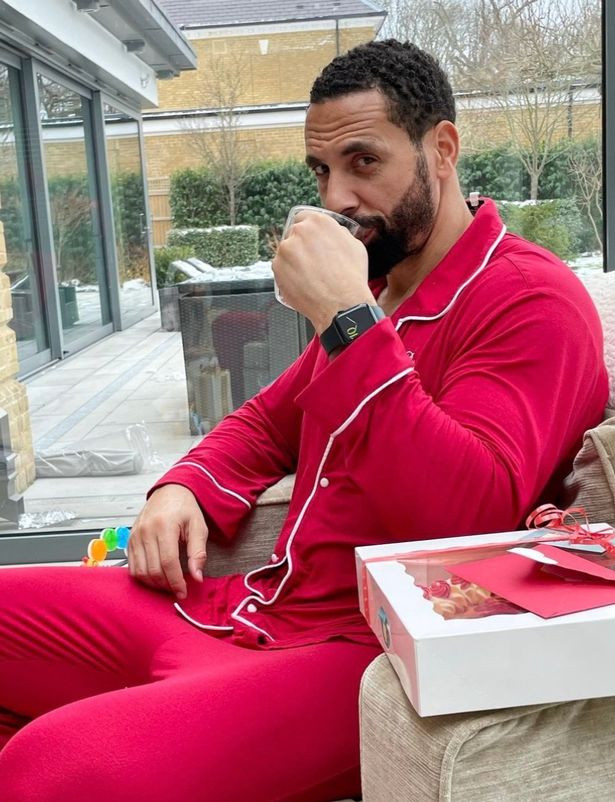 He told The Midpoint podcast: “It's really made me think back especially compounded with lockdown. There is no way out for Kate or for myself. There is no way out of this. You've got to deal with every situation. You can't go, 'I'm gonna go out for a little while and go meet a couple of mates and take my head out of it'. There's none of that. It does remind me of when I had the three before, but it's very, very different.”Becoming a widower also changed the way he fathered his older children.“I think what happened to us with the kids losing their mum and then losing their nan, I definitely had to re-evaluate the way I was especially before Kate came. I've become definitely more loving, more open and trying to encourage them to talk more. You show love in lots of different ways. I was always messing around with them but it's more talking about stuff and telling them you love them. I used to do a lot of loving but I didn't tell them. 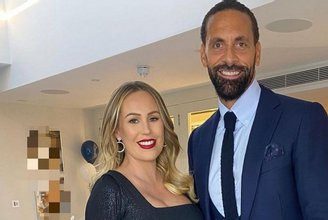 “I'm strict although I think Kate is probably a little bit stricter but listen if they do stuff I'm not happy with then they are getting told in no uncertain terms."He added: “Parenting is such a different challenge [to playing football]. It's rewarding without getting the trophy. You see the way your kids flourish in different areas of their life. When a person says 'they've been so polite'. These are the kind of rewards I love to hear and it's better than getting a trophy almost.” The post "For all elite sportsmen, their families play second fiddle to their careers' - Rio Ferdinand regrets sacrificing family time to be a successful footballer appeared first on Linda Ikeji Blog.