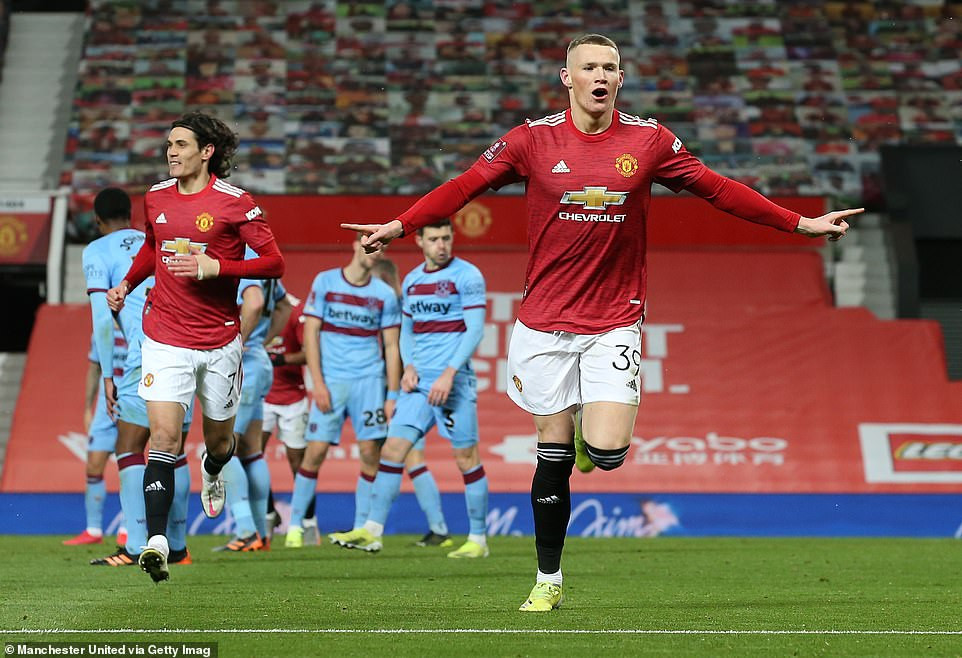 It had to take an extra time goal from substitute, Scott McTominay for Manchester United to beat West Ham 1-0 on Tuesday night, February 9, and advance to the next stage- the quarter of the finalsof the FA cup.The game started without Jesse Lingard, West Ham's new signing, playing for the club, as he is on loan from Manchester United and can't play against his current club. United started with Henderson in place of De Gea while Matic replaced Paul Pogba in the heart of midfield while Greenwood, Rashford and Martial started in a 4-3-3 formation for the home team.Ole Gunnar Solskjaer made several changes from the team that started against Everton on Saturday, with Dean Henderson and Donny van de Beek making rare starts, and Bruno Fernandes and Edinson Cavani named among the substitutes. 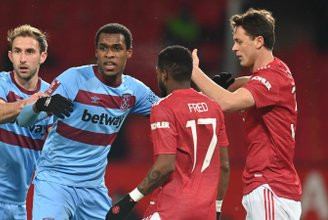 United lacked the attacking quality that was on show in the weekend draw, with clear-cut chances at a premium for both sides during a goalless 90 minutes.The game then went into injury time and it was McTominay who proved the difference between the two sides as his shot from Marcus Rashford's pass found the back of the net. West Ham tried to equalize and force a penalty shoot out but United doggedly defended and are now in the quarter finals.The post FA Cup: Manchester United beat West Ham 1-0 in extra time to advance to quarter finals appeared first on Linda Ikeji Blog.