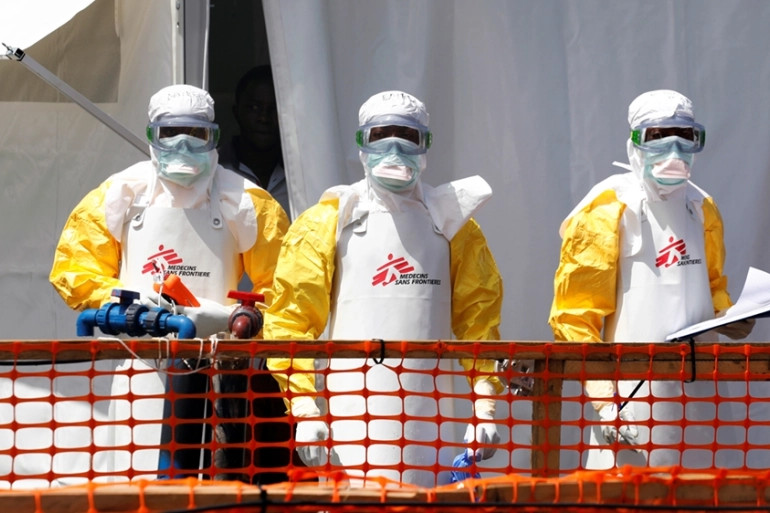 A new case of Ebola has been identified near the city of Butembo in eastern Democratic Republic of the Congo (DRC), three months after it was announced that the "last ebola patient" in the country had recovered in Equateur.  The country's health ministry said the woman who showed symptoms on 1 February in the town of Biena, North Kivu,  died in hospital in Butembo two days later. She was married to a man who had contracted the virus in a previous outbreak. Health minister Eteni Longondo told state television RTNC;  “It was a farmer, the wife of a survivor of Ebola, who showed typical signs of the disease on February 1.“The provincial response team is already hard at work. It will be supported by the national response team which will visit Butembo shortly." The New England Journal of Medicine had reported earlier that the virus can live in the semen of male survivors for more than three years.  The announcement potentially marks the start of Congo’s twelfth Ebola outbreak since the virus was discovered near the Ebola River in 1976, more than double any other country. The symptoms are severe: high fever and muscle pain followed by vomiting and diarrhoea, skin eruptions, kidney and liver failure, internal and external bleeding. More than 70 people who came into contact with the dead woman have been tracked and the places she visited are being disinfected, said the World Health Organization, which is helping with the response. Samples have been sent to the capital, Kinshasa, to confirm the link to the previous outbreak.The post Ebola virus kills woman in Democratic Republic of Congo three months after last case appeared first on Linda Ikeji Blog.