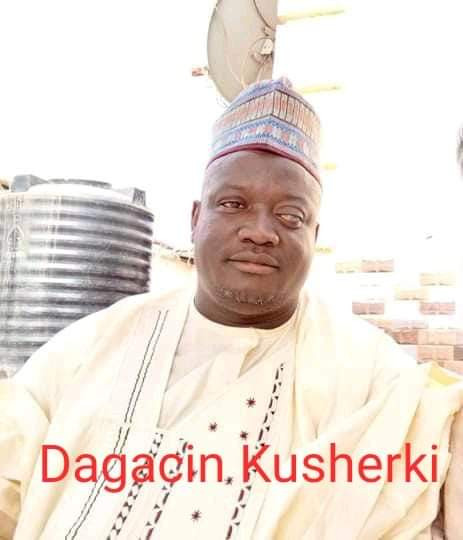 The slain Village HeadArmed bandits have killed the village head of Kusherki in Rafi local government area of Niger state, the Dakacin Kusherki, Alhaji Masud Abubakar and ten others in Munya.   The bandits also kidnapped the wife of the slain village head and 23 other villagers in Munya Local Government Area.   It was gathered that the bandits numbering up to fifty invaded the communities on motorcycles armed with AK47 rifles and other dangerous weapons. The raid started at about 12:30 on Tuesday and lasted till around 2:pm unabated. They rode from village to village, shooting sporadically and ended up killing eleven people including the village head. Among the eleven killed were five members of the local Vigilante and other youths supporting the group.  They were also said to have moved from house to house and carted away with cash, valuables and foodstuffs. Secretary of Munyan Local Government, Mr James Isaac Jagaba confirmed the incident to Vanguard but could not ascertain the number of people kidnapped.  ”I cannot give details of what actually happened now but members of the Vigilante are still battling with the bandits." he stated. The State Government in a statement signed by Chief Press Secretary to Governor Abubakar Sani Bello, Mrs. Mary Noel-Berje, confirmed the Kusherki incident and abduction in Munya. The Governor said the increasing activities of kidnappers and bandits in the state is becoming a nightmare to the people. He described as callous and regrettable, the murder of the nine people and the traditional title holder and challenged the security agencies to intensify their search to 'fish-out' and ensure that the perpetrators of such heinous acts are brought to justice. "The situation, particularly in the last 72 hours, has become regrettably alarming! While efforts are ongoing to secure the release of the abducted NSTA passengers, we heard that of Kusherki and other areas. We are witnessing these attacks now, almost, on daily basis and it is worrisome", the statement said. Niger State has witnessed the influx of armed bandits in recent times, making sporadic attacks at villages, maiming, killing and abducting people in some local government areas of the state. 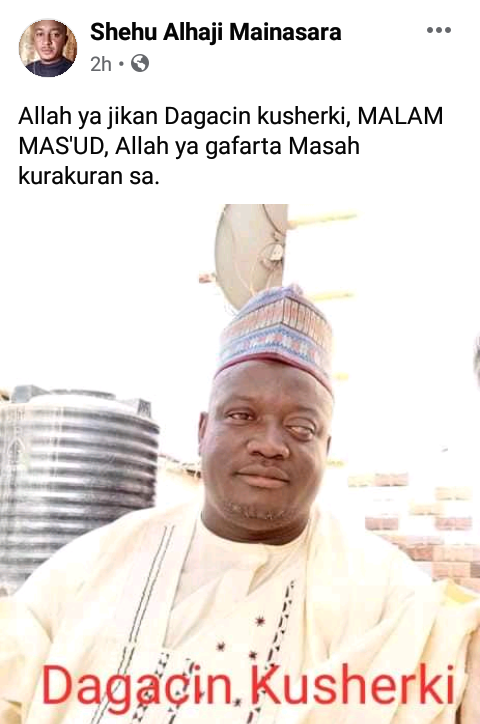