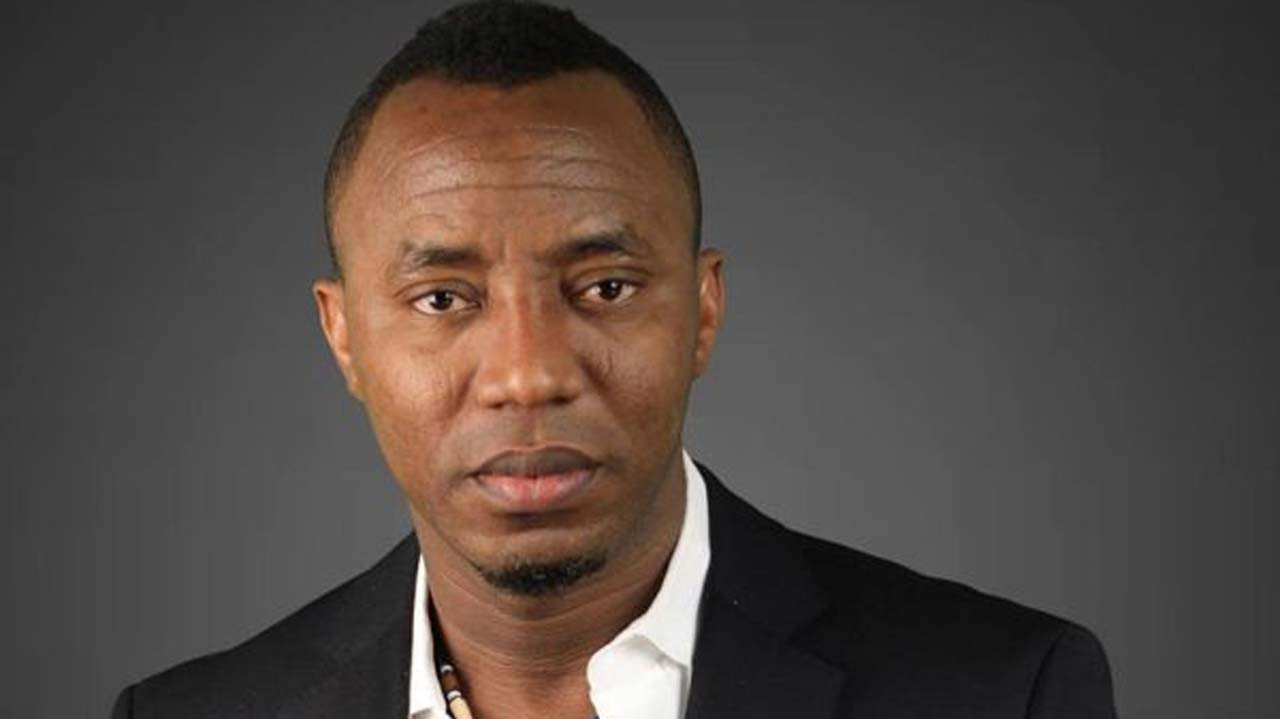 Media personality, Omoyele Sowore has reacted to house of representatives member, Yusuf Gagdi's comment of the All Progressives Congress ruling Nigeria for 100 years.  The lawmaker representing Pankshin/Kanke/ Kanam federal constituency on the platform of the APC, said this after revalidating his membership of the APC in Gum-Gagdi in Kanam Local Government Area of Plateau State. Gagdi said APC’s performance over the years would make Nigerians vote for the platform in the 2023 general elections and beyond. Reacting to this, Sowore said the party is dead and the current registration is the post mortem. The media personality who noted that pride goes before a fall, told the party members to ask opposition party, People's Democratic Party what happened when they bragged about ruling Nigeria for 60 years while still in power.  He tweeted;  This is what they say when their party is on a freefall! @OfficialAPCNg is dead, their current fake registration exercise is the post mortem, ask @OfficialPDPNig  what happened after they bragged they'll rule for 60yrs! Pride comes before fall #RevolutionNowThe post Ask PDP what happened when they bragged about ruling Nigeria for 60 years - Sowore reacts to APC lawmaker saying they will rule Nigeria for 100 years appeared first on Linda Ikeji Blog.