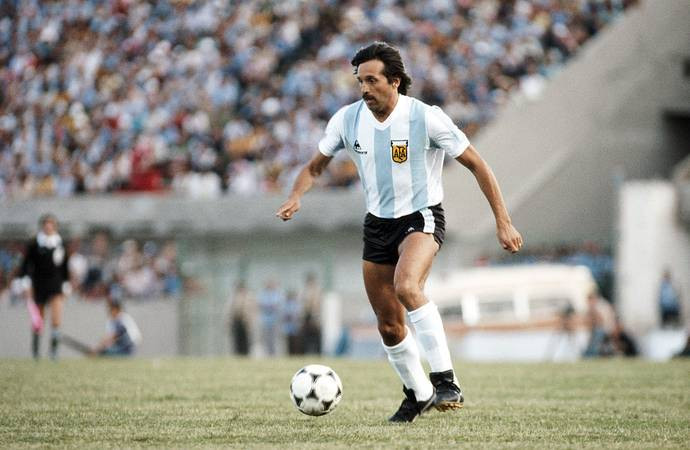 Argentina world Cup winner Leopoldo Luque has died at the age of 71, the Argentina Football Association has announced. Luque was hospitalised with Covid-19 in December and he never fully recovered, Argentina media reported. The Argentina Football Association said on Twitter: 'The AFA, through its president Claudio Tapia, expresses its pain over the loss of Leopoldo Jacinto Luque, world champion with the National Team @Argentina in 1978, and expresses his condolences to family and loved ones.' The Santa Fe-born striker scored 21 goals in 43 appearances for Argentina and made his name at River Plate, where he played between 1975 and 1980. He scored four goals as Argentina won the World Cup on home soil in 1978. He also scored 84 goals in 207 games for River Plate and won five titles at the Buenos Aires club. Luque  later worked as sports secretary of the Mendoza province and from 2017 in River Plate's recruitment department.The post Argentina World Cup winner Leopoldo Luque, dies at 71 after battle with Covid-19 appeared first on Linda Ikeji Blog.