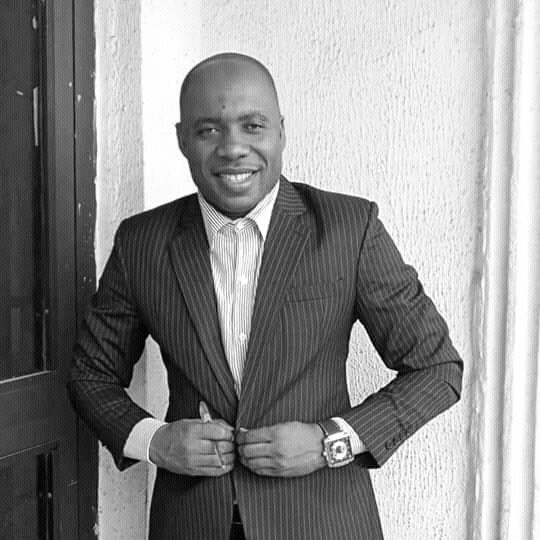 Nigerian Air Force officers attached to the 211 Regiment of the NAF Base, Neze, Imo State, have been accused of shooting dead a Computer Science lecturer of the Federal Polytechnic, Nekede in Imo State. According to reports, Okonye Steve Nduka was killed at about 7 p.m on the 25th of January, 2021 at Naze area of Owerri. Comrade Okonye was allegedly gunned down by the trigger happy men along with an ex-student of same Polytechnic as they were on their way back from a church programme. 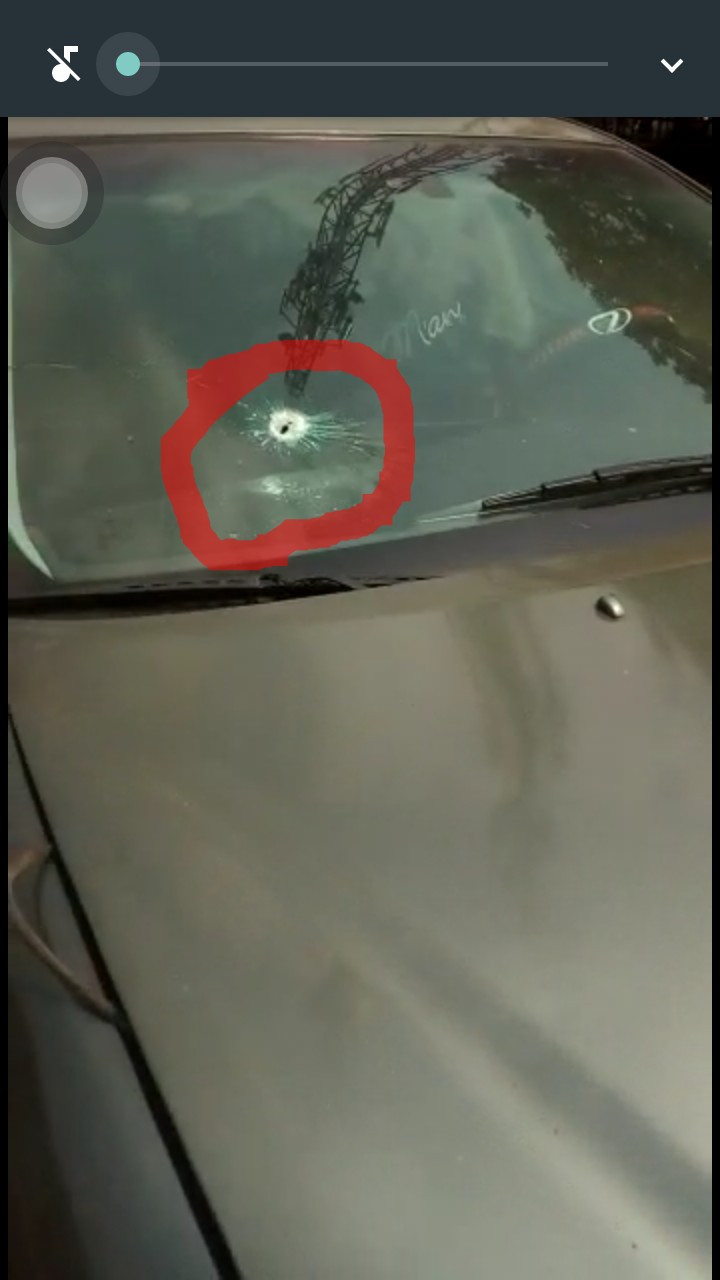 The Zonal secretariat of ASUP ZONE D has condemned the killing of Comrade Okonye and are calling for justice. A statement released via the official website of ASUP Nigeria reads: "The killing of our member is a brutal reminder of the stained reputation of security agents in the country, particularly in the area of extra judicial killings. "The reports of a possible case of mistaken identity as the reason for the shooting represent watery and unacceptable excuses as Comrade Okonye and the other occupants of his vehicle were unarmed and never resisted arrest when the trigger happy men pointed guns at them. 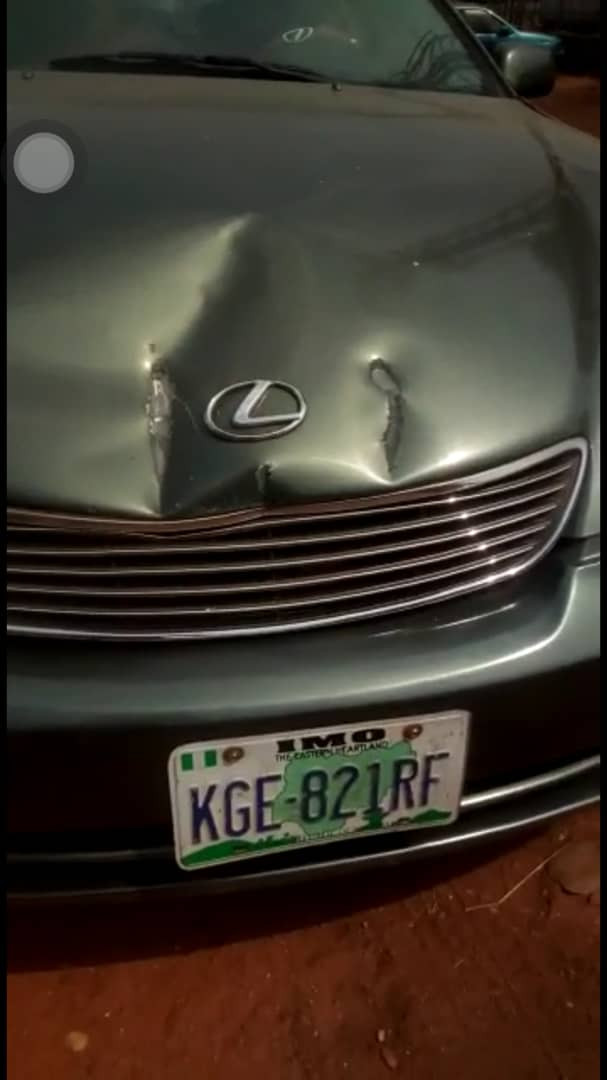 "The killing of Comrade Okonye, a budding academic by these men cannot be swept under the carpet as the Polytechnic community, as well as the people of Ukwuani in Delta State have been robbed of the contributions of this young comrade to society particularly in his area of professional competence. "The Union is therefore calling on the government to institute a full scale “no holds barred” investigation into the killing of our comrade and his friend through an investigative panel, the unveiling of these gunmen and their prosecution to serve as deterrent to others who are in the business of molesting and killing harmless unarmed citizens for fun. "This shall also serve to save the society from the continued menace of the unprofessionalism of these men who have turned same citizens they are paid to protect, to hunting games. "The Union is equally demanding for compensation to the families of our fallen comrade and his friend as the families have been deprived of their bread winners in such avoidable and unacceptable circumstance. "Our Union is also calling for the relocation of the 211 REGIMENT GROUP, Air Force base currently located close to the institution as the excesses of the soldiers have been a constant source of conflict between the soldiers and the Polytechnic community.  We are convinced that the current location of the base and its proximity to the Polytechnic community is an error that must be corrected to forestall future killings as the soldiers have on several occasions been reported to have overstepped their bounds by molesting citizens without provocation. "Our Union will continue to demand for justice to be served these errant gunmen reportedly operating as officers of the Nigerian Airforce from the 211 Regiment Group, as the safety of lives and property of our members can no longer be guaranteed with such armed men operating freely within the community."The post Academic Union kicks as Air Force officers allegedly shoot dead a Federal Polytechnic lecturer 'for not identifying himself' appeared first on Linda Ikeji Blog.