76 persons arrested at a midnight birthday party in Lagos 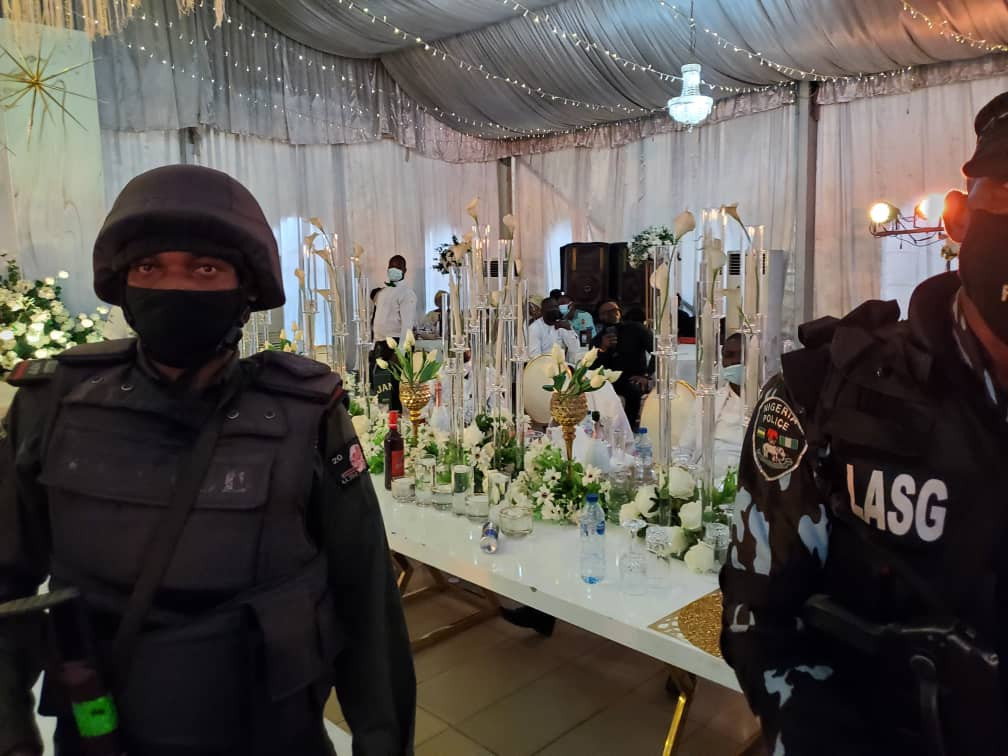 The Lagos State Police Command has arrested seventy-six persons at a midnight birthday party holding at Lavender court, Jakande close Oniru Victoria Island Lagos today February 13. A statement released by the spokesperson of the state police command, Muyiwa Adejobi, states that they were arrested for violating COVID-19 protocols. According to Adejobi, the Divisional Police Officer, Maroko Division of the command, led his team on enforcement of COVID-19 protocols including 12 midnight to 4am curfew when he got wind of the gathering at the party. ''Those arrested at the party included: 1. Popoola Michael 2. Adeyemo opeyemi 3. Ramon salami 4. Kareem Akeem 5. Balogun Nurudeen and 71 others. The Divisional Police Officer, Maroko Division, also impounded more than One Hundred and thirty six (136) vehicles for breaking the 12 midnight to 4am curfew on the island and some parts of Lekki in the recent past. The owners of the vehicles have been charged to the Mobile Court, Oshodi and were fined appropriately.'' the statement in part read The post 76 persons arrested at a midnight birthday party in Lagos appeared first on Linda Ikeji Blog.