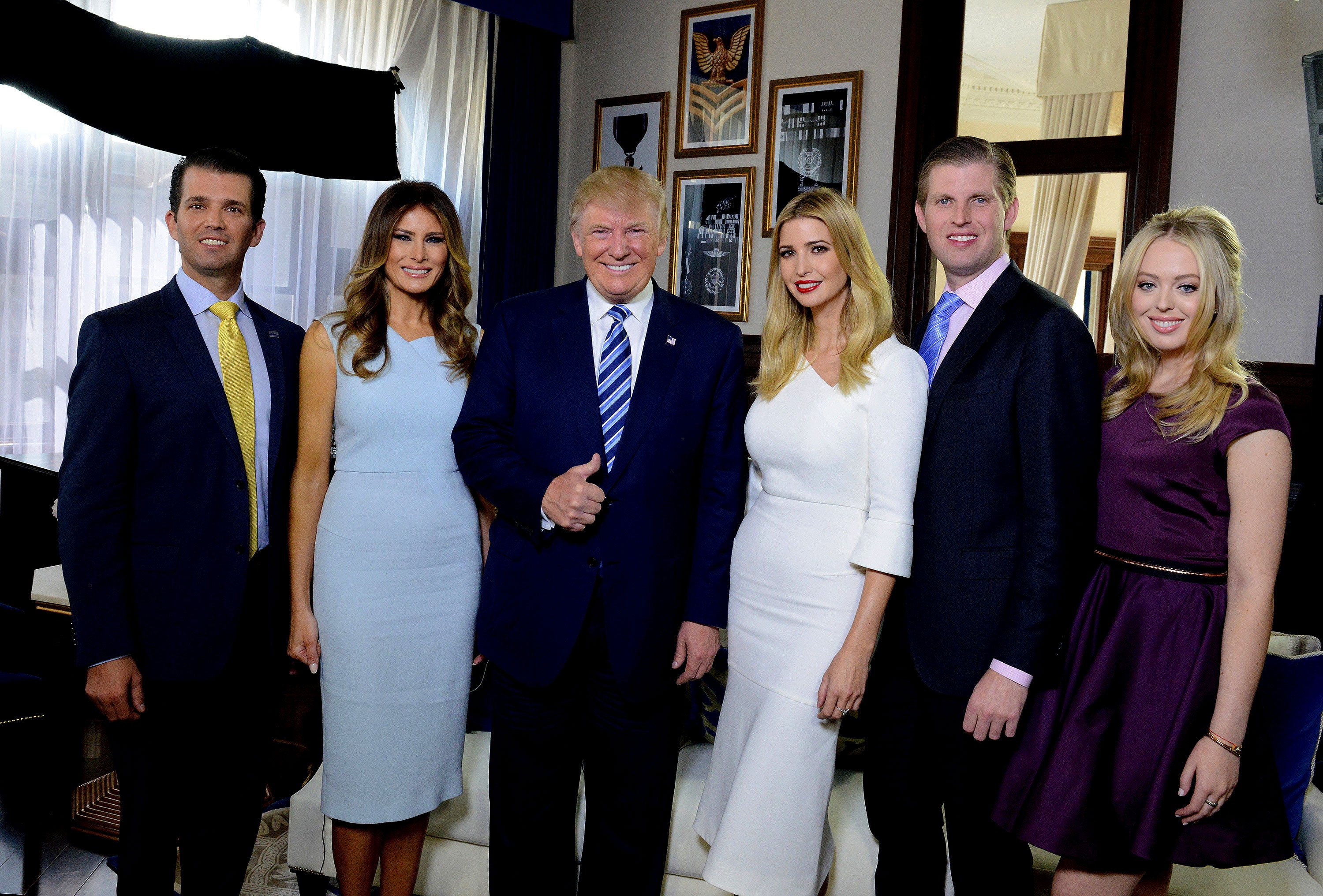 President Donald Trump has reportedly told close aides he plans to pardon himself and his family members in the final days of his White House administration amid calls for his removal from the Oval Office. The news comes as Democratic and Republican lawmakers condemned the president’s conduct after his supporters stormed the Capitol building during the certification of President-elect Joe Biden’s victory in the 2020 elections on Wednesday.  According to the New York Times, Mr. Trump has specifically asked about the legal implications of giving himself a presidential pardon before leaving the White House.  The president has also reportedly considered issuing pardons to his family members, including Ivanka Trump, Eric Trump, and Donald Trump Jr, as well as aides like Jared Kushner and his personal attorney, former New York City Mayor Rudy Giuliani.  Mr. Trump suggested to advisers he was concerned about the incoming administration potentially investigating his family for criminal wrongdoing, according to the New York Times report. This comes shortly after the speaker of the House Rep., Nancy Pelosi called on Vice President Mike Pence to invoke the 25th Amendment to remove President Donald Trump from office. "In the next 13 days, this dangerous man can do further assault on our democracy," she said at a news conference.  We are in a very dangerous place as long as Donald Trump remains in office,” the 80-year-old added, noting that Trump must be held accountable for the Capitol riot in Washington on Wednesday. The President has committed an unspeakable assault on our nation and our people. I join the Senate Democrat leader and call on the Vice-President to remove this President by invoking the 25th Amendment. If the Vice-President and cabinet do not act the Congress may be compelled to move forward with impeachment,”The post Trump reportedly planning to pardon himself and his family members in the final days of his White House appeared first on Linda Ikeji Blog.