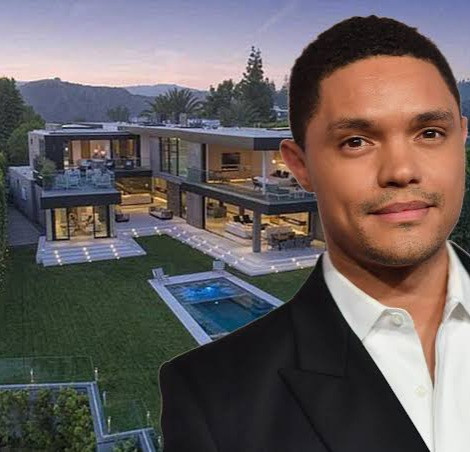 The Daily Show host Trevor Noah has bought a mansion in Los Angeles, California. The 11,000-square-foot sprawling home is surrounded by lush greenery in the swanky Bel-Air neighborhood. 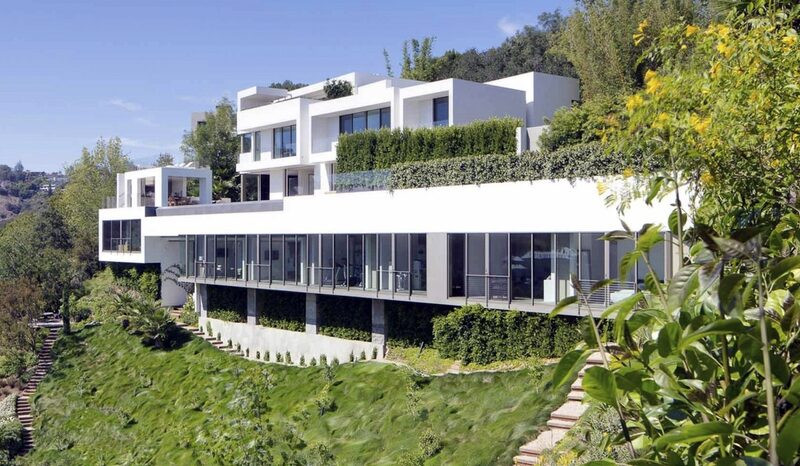 It has a pool on one of the upper decks, a media room, floor-to-ceiling windows, an office, a spa, and a library. 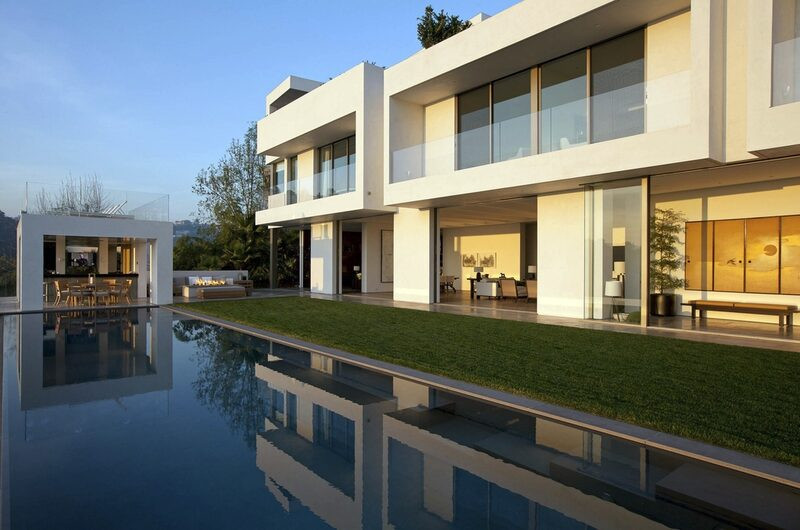 According to the Los Angeles Times, Noah bought the home, which has six bedrooms and 11 bathrooms, from architect Mark Rios. Rios is the owner of an LA-based design firm named after him. The listing was held by Linda May, Drew Fenton, and Jonah Wilson of luxury real-estate agency Hilton & Hyland. 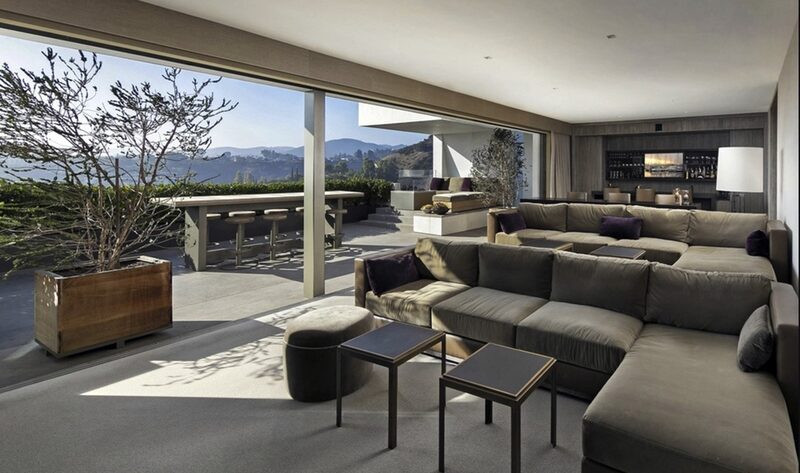 But the large property may not be for Noah alone. A source told People Magazine's Hannah Chubb that Noah and his rumored girlfriend, Minka Kelly, are planning to live in the new home as a couple. 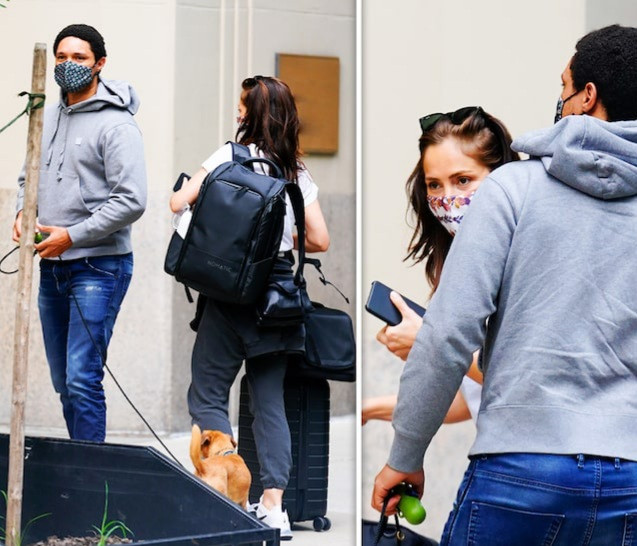 "They're making plans for a future together, and it's a very stable relationship," the source told People. "They've been spending time between coasts over the last year and had been looking for a place in LA as a couple." Noah and Kelly have not publicly confirmed their relationship, though another source told People in August that the two are dating and "it's very serious." 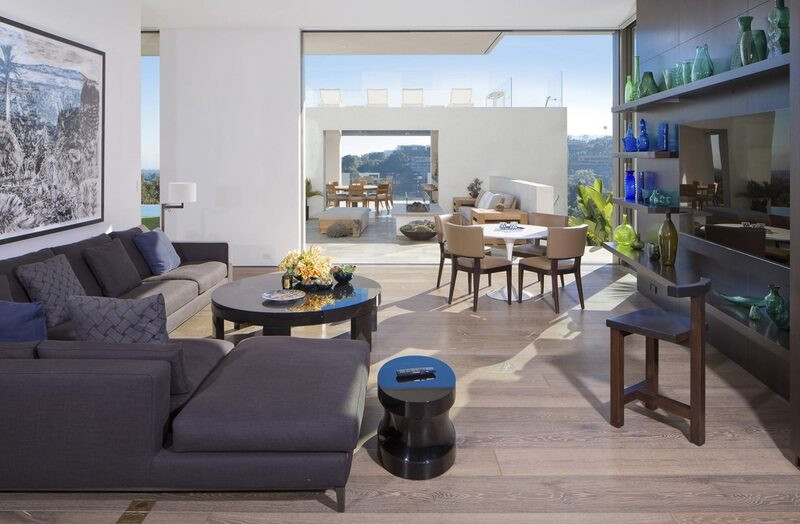 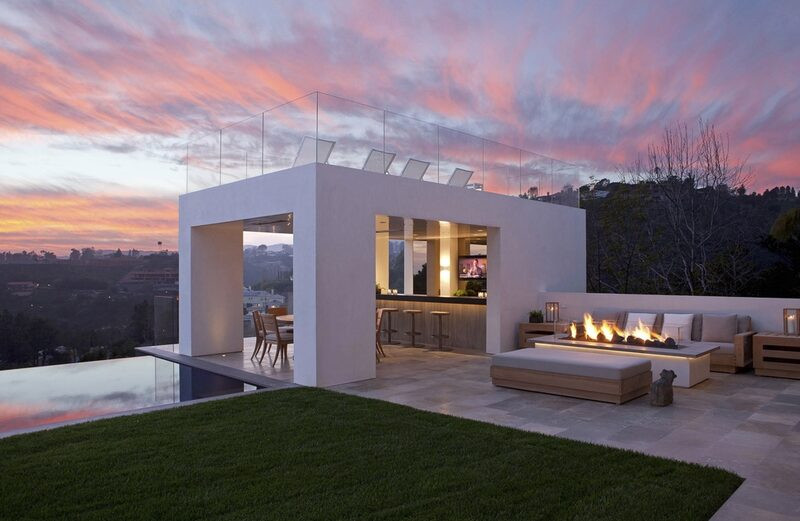 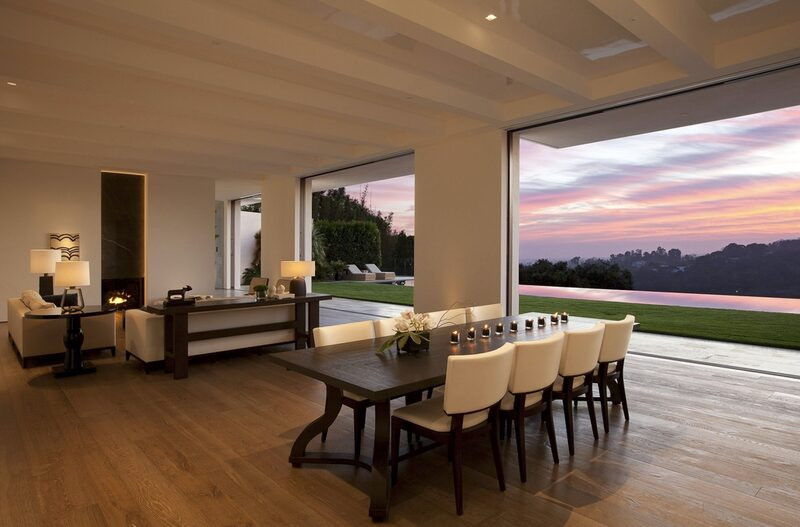 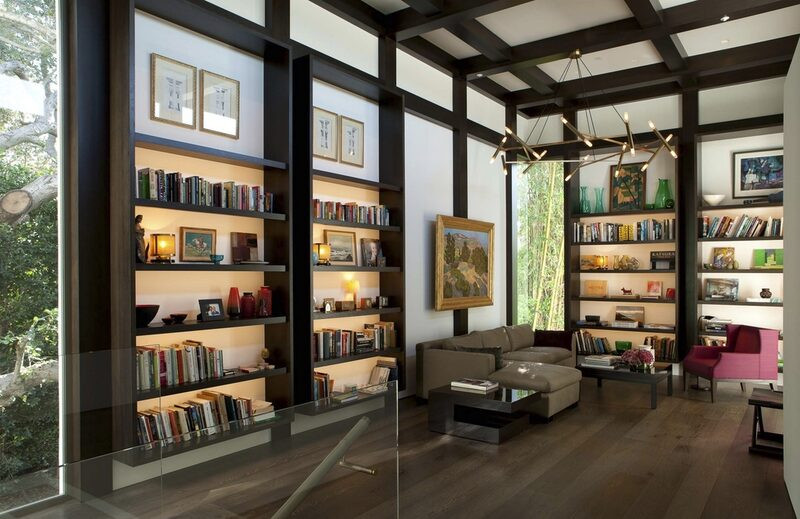 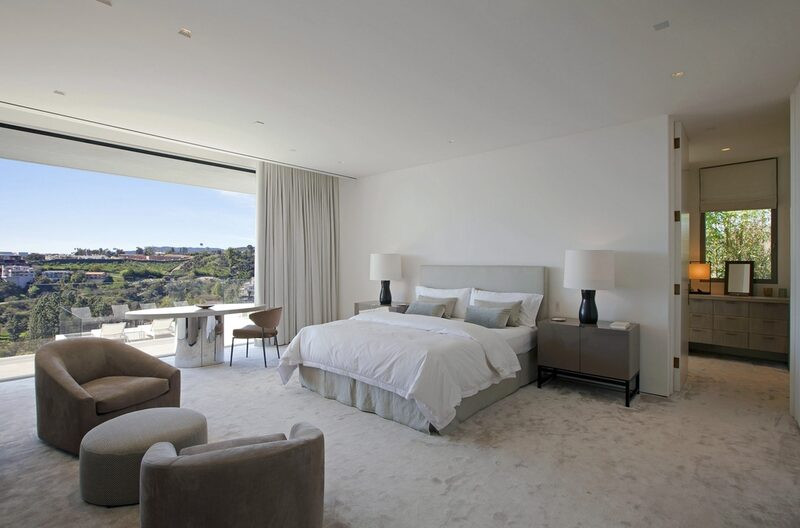 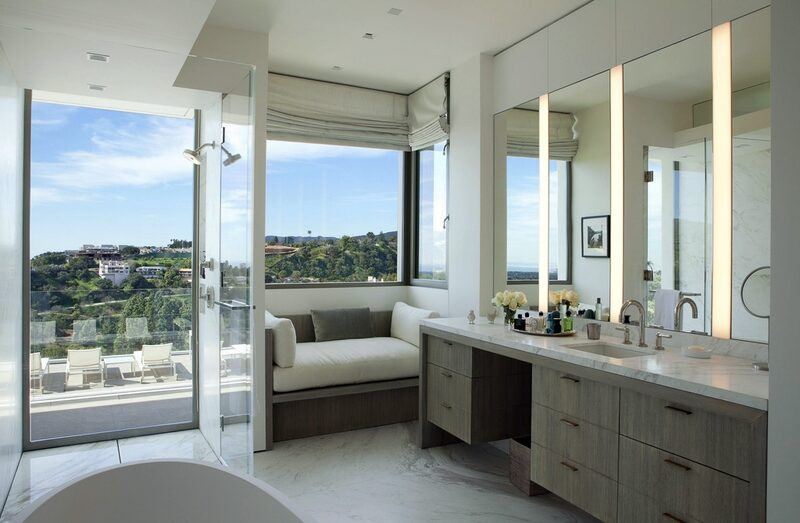