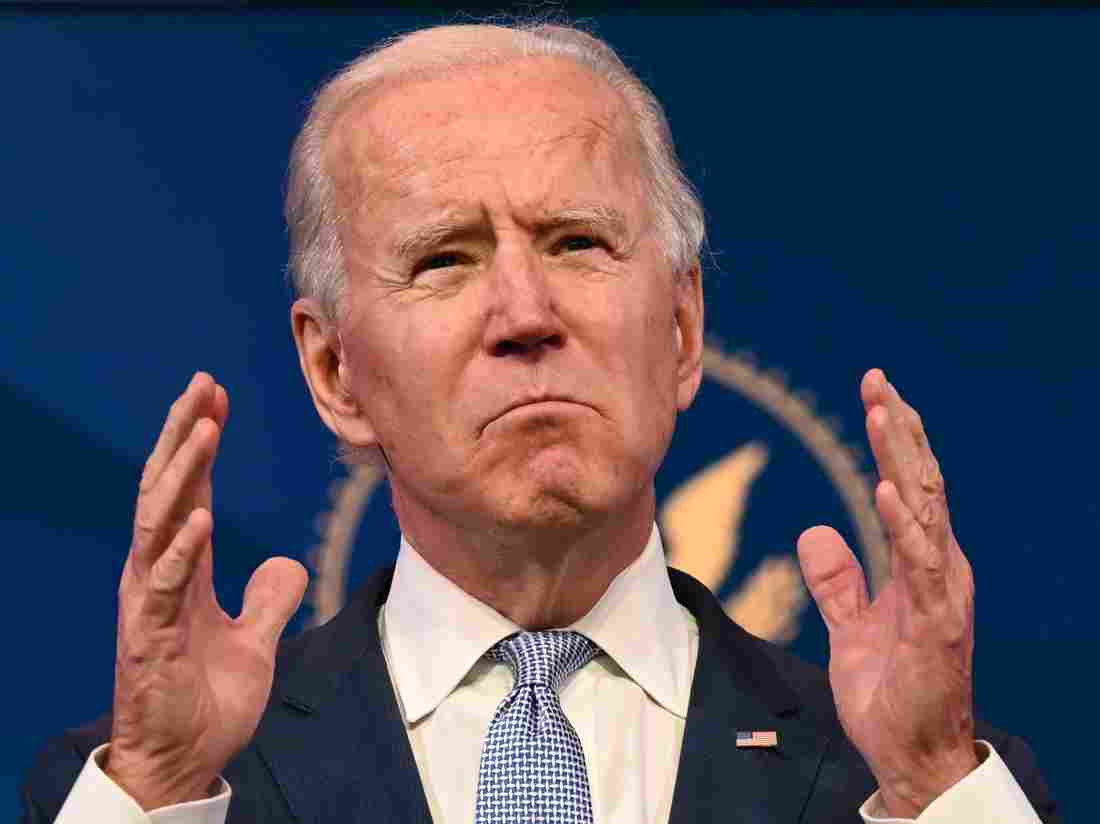 US President elect, Joe Biden has called on US President, Donald Trump to immediately go on national television and condemn his supporters for their invasion of the Capitol Hill, today, Wednesday, January 6, 2021.Pro-Trump rioters on Wednesday,  stormed the US Capitol, overran police and breached the Senate building where members of Congress were meeting to certify President-elect Joe Biden's win.Before the riots began, Republicans in both chambers had planned to object to the count and delay the inevitable certification of Biden's win. Right now, the US Capitol is on lockdown as police couldn't contain the supporters who have taken over the Senate floor and are even making poses and taking pictures as they move round the building donning Trump flags merchandise.Biden said that the words of a president matter. At their best, he said, they can inspire. But at their worst, he added, they can incite. He also called the attacks an 'unprecedented assault' on democracy. The attack on Capitol Hill comes after Trump told his supporters he will never concede to Biden Watch the video below.      View this post on Instagram           A post shared by Lindaikejiblog (@lindaikejiblogofficial)The post 'This isn't a protest it is insurrection' -Joe Biden demands Trump to order his supporters to stop Capitol Hill invasion immediately (Video) appeared first on Linda Ikeji Blog.