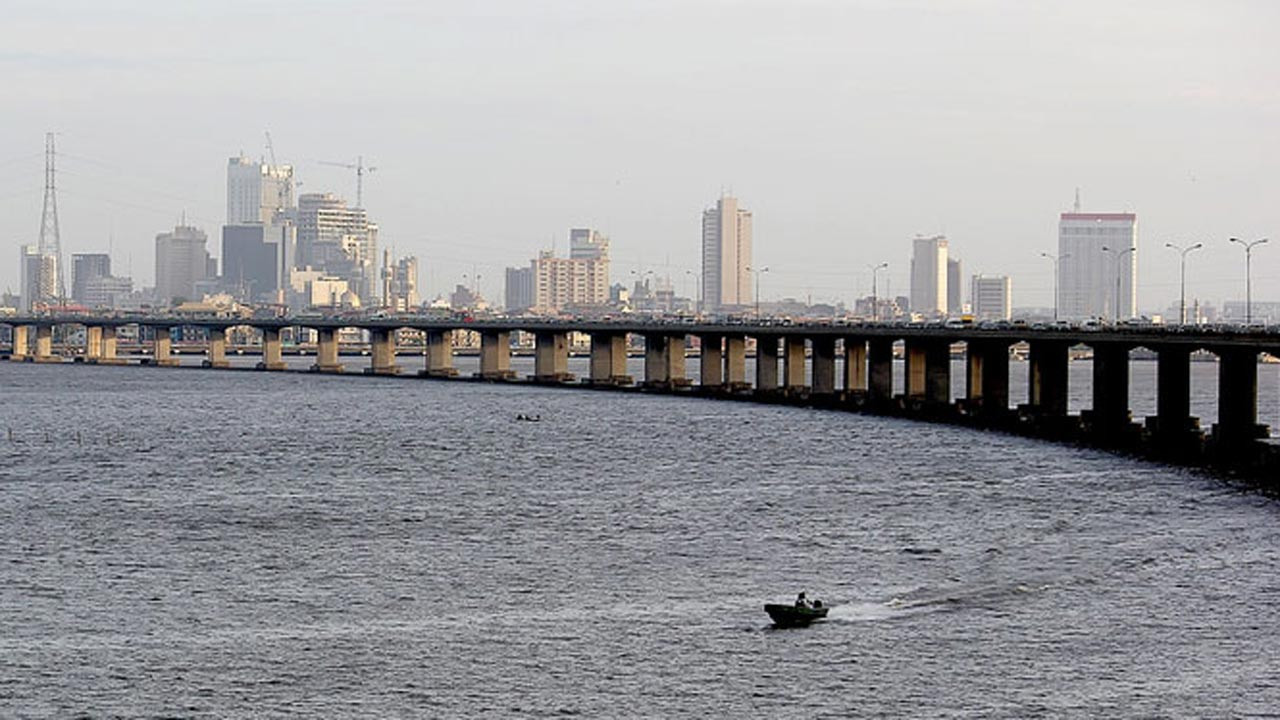 The federal government has reopened the Third Mainland Bridge which was closed down for maintenance days ago.  Federal Controller of Works, Lagos, Mr Olukayode Popoola said the bridge was reopened after they completed the maintenance work by midnight of January 31.   Popoola also disclosed that the Lagos State Government and other relevant agencies have been notified of the reopening.  “The casting of the expansion joints was completed on Saturday. Therefore, the Third Mainland Bridge will be opened by 12 midnight of January 31.“Motorists can start plying the bridge as from 12 midnight."The post Third Mainland Bridge reopened by FG appeared first on Linda Ikeji Blog.