The current classroom and hostel in universities do not conform with the COVID19 protocols - ASUU expresses concern over Jan. 18 resumption date 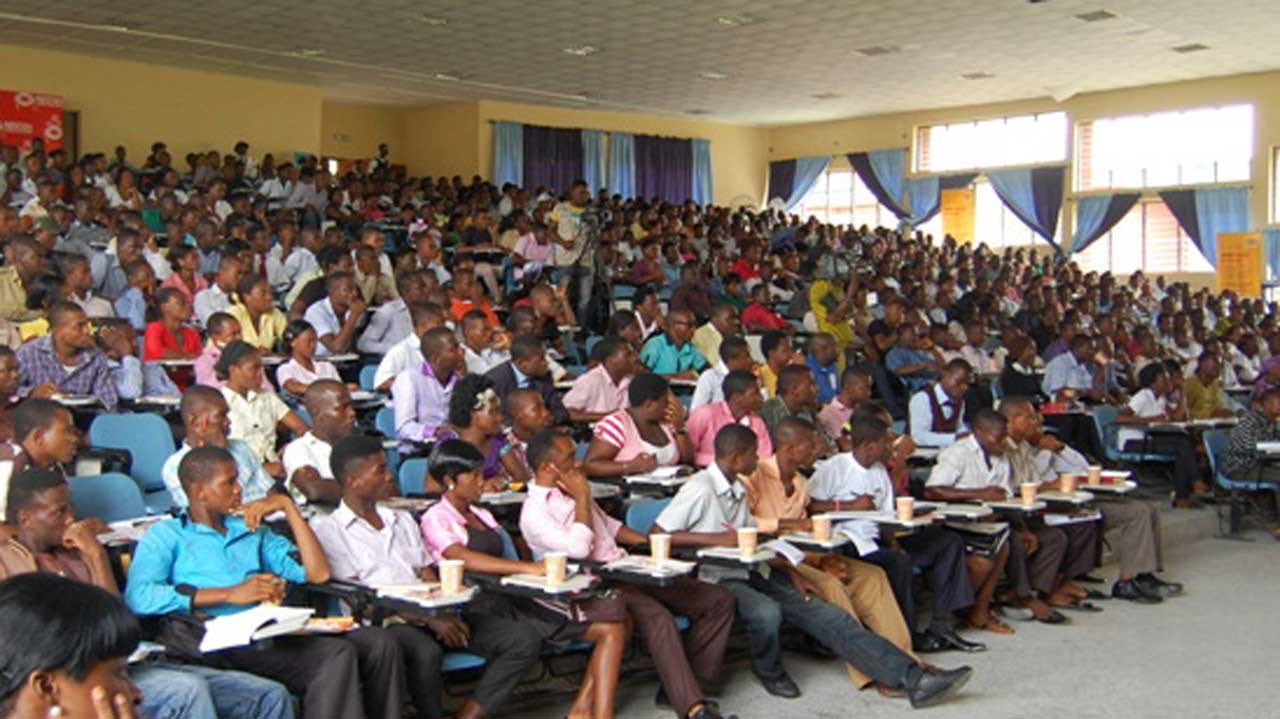 Members of the Academic Staff Union of Universities are expressing their reservations over the January 18 resumption date for academic activities in all universities across the country. Tertiary institutions nationwide were closed for over 9 months in 2020 partly because of the protracted strike action of the union as well as the COVID19 pandemic. ASUU on December 23 called off their strike.  The National Universities Commission NUC have asked Universities to resume for classes on January 18. The directive for reopening came with a strong warning that school administrators must ensure strict adherence to all COVID19 protocols which include sanitizing, wearing of facemasks as well as social distancing. Members of the Academic Union are however saying that the resumption date isn't feasible as most of the universities cannot adhere to the COVID19 protocols. The chairmen of various chapters of the union in various institutions said the COVID19 protocols cannot be adhered to in classrooms and hostels that are already crowded. The chairman of the union at the Obafemi Awolowo University, Dr Adeola Egbedokun, said no preparations have been made so far for the safe re-opening of the universities and urged parents to insist on safety before re-opening. “COVID-19 is very real and this second wave is as real as described. We cannot afford to toy with our health and the health of our dear students in the name of resumption, which is politically motivated.There are no preparations for safe re-opening of the universities and I think parents must insist on safe re-opening. The current classroom and hostel configurations in our universities do not in any way conform with the PTF (Presidential Task Force) on  COVID-19 protocols. There is no way universities can achieve that. I have said this elsewhere, that rather than for government to have addressed the obvious deficits in the public universities during the lockdown and strike, they were playing to the gallery.” Egbedokun told Punch  The chairman of the union at the Federal University of Agriculture,  Abeokuta FUNAAB, Dr Adebayo Oni, said reopening universities for physical lectures at a time when the country is experiencing the second wave of the pandemic which has been described as deadlier, is disastrous. “The lecture halls are overcrowded.  As of today, in my own campus,  I have not seen any facility for hand washing  Who is to provide sanitizers? Do you expect lecturers to provide sanitizers for themselves? Fumigation of the environment from time to time should be done, How do you cope with students surge and the challenge of power supply?It is definitely a threat to the resumption of academic activities. The fact is that under this circumstance and looking at the threat of the figure, going physical with students would be more disastrous.  Conducting physical session, physical lectures with students would be more disastrous.The truth of the matter is that we now propose a mixed model of online teaching and probably some level of physical teachings. Even online teaching also comes with its own facilities which are not readily available.We don’t want to be pessimistic to say that it is not going to be workable. However, it is going to be at the risk of our lives and the lives of our students if the required facilities are not provided by the government. The truth is that the facilities to cope with the pandemic are not available in our institutions. It appears the government is not ready and our institutions are not helpful.” Oni saidThe post The current classroom and hostel in universities do not conform with the COVID19 protocols - ASUU expresses concern over Jan. 18 resumption date appeared first on Linda Ikeji Blog.