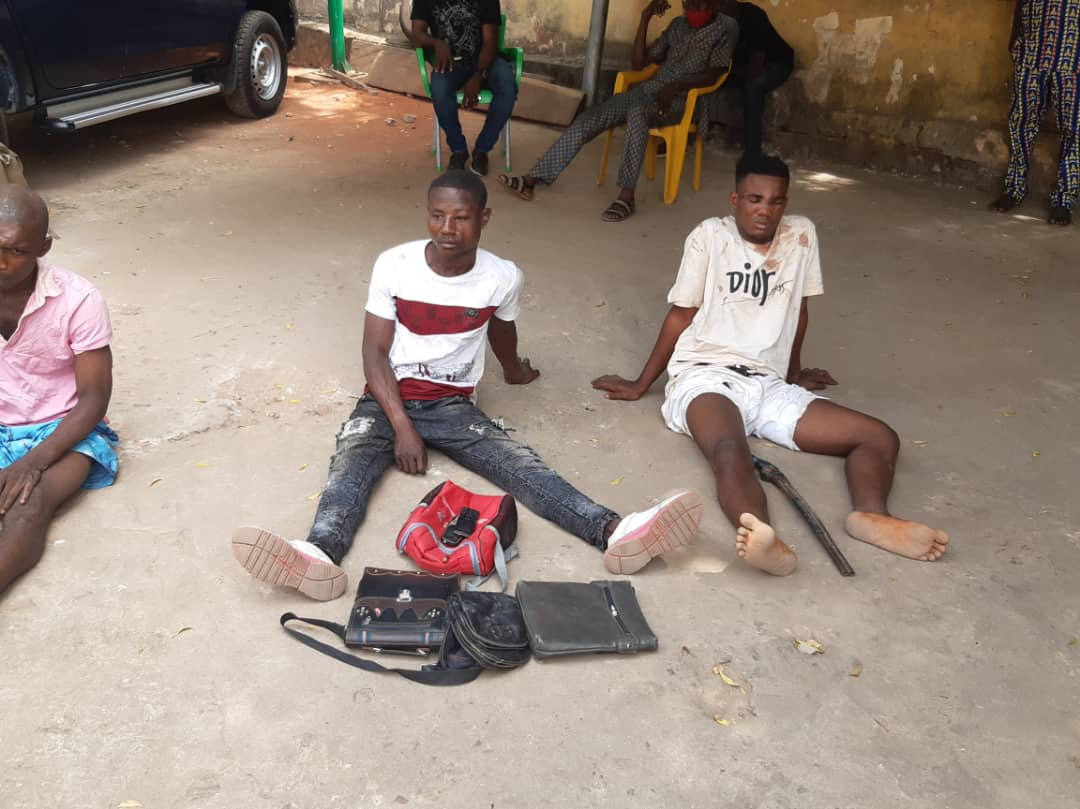 The Anambra state police command has arrested an armed robbery syndicate that terrorizes residents of the state.

A statement released by the spokesperson of the state police command, Mohammed Haruna, states that on January 18, operatives attached to B' Division Awka responded to a distress call of a robbery incident at Maja Awka and arrested one Chime Raymond Ugwu, 27, and a native of Amachala village, Enugu Ezike Nsuka in Enugu State. According to Haruna, items recovered from the suspect include a cut to size locally made pistol and one cartridge. He said the suspect was beaten to stupor by the mob and was taken to a police hospital for treatment. 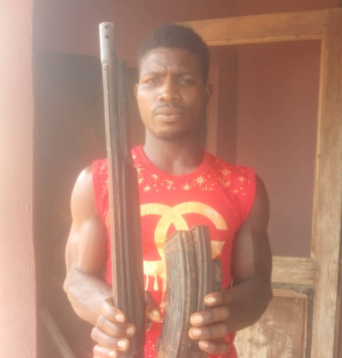 He said similarly on January 19, police operatives attached to Awada Division responded to a distress call of suspected armed robbers and arrested 26-year-old Ifeanyichukwu Okoye of Owelleaja community. He said the suspect and his accomplices presently at large, allegedly stabbed a middle-aged man and snatched his phone at Owelleaja. Exhibit recovered from the suspect include one fabricated rifle. 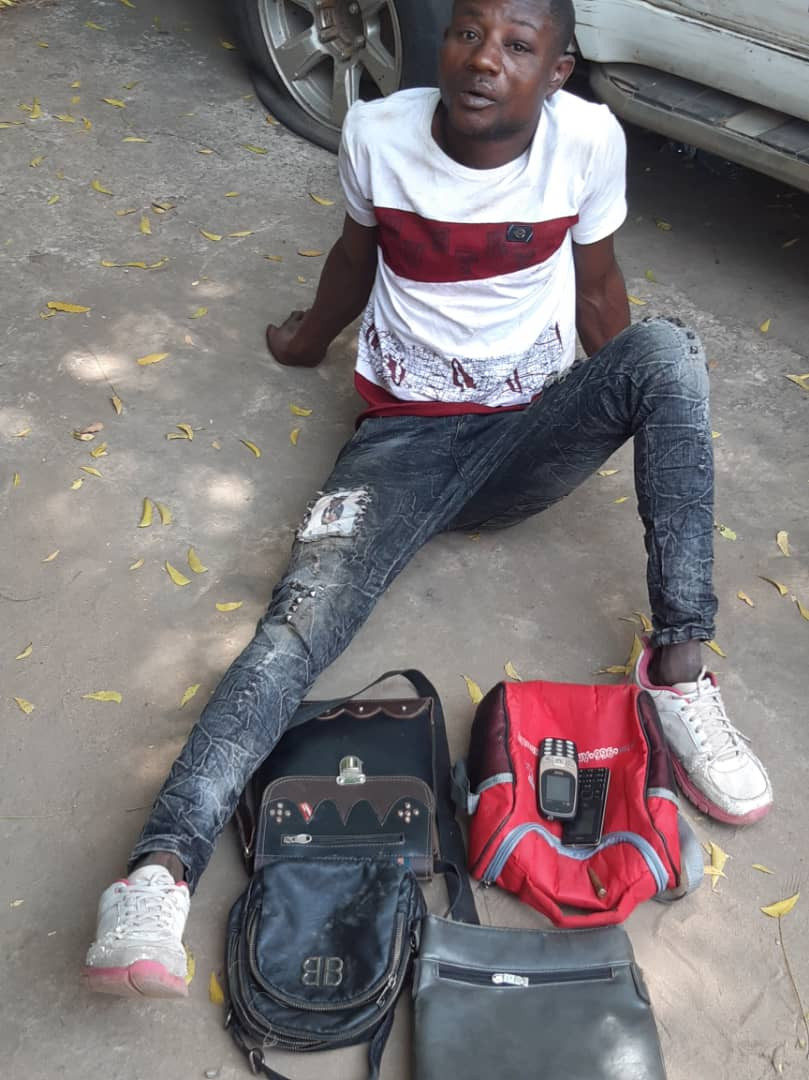 In a related development,  a police patrol team attached to Isiowulu Division in the state on January 19 while responding to a distress call at Nkpor junction and arrested one Friday Igwe 'm' of Obosi. Exhibits recovered from the suspect include one live ammunition of 7.65 mm, four(4) different shoulder bags, two handsets, and one tricycle with REG NO.WER 304 WC used by the syndicates to perpetrate the crime. 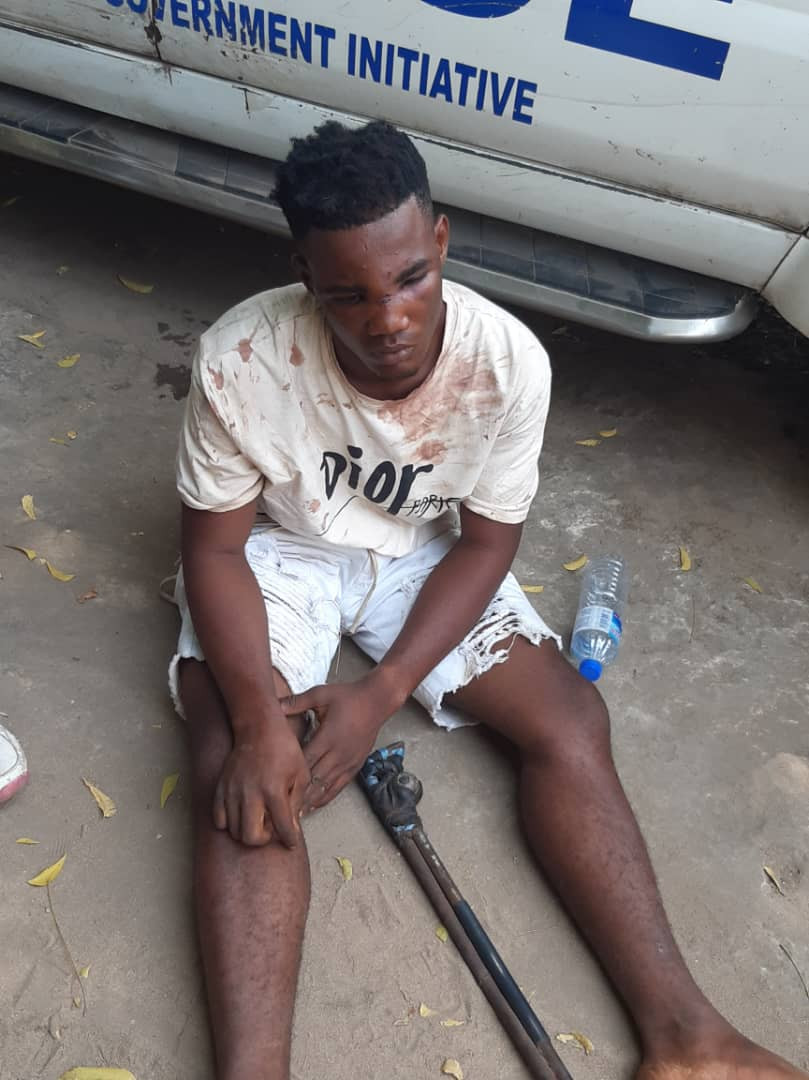 He added that on January 15, at about 5:45pm, following intelligence report, police operatives attached to Ukpor   Division arrested one Ogbogor Martins 'm' aged 29years of Ketogwa Obodo Cross Rivers State but resides at Amadin village Ukpor. Exhibits recovered from the suspect includes one Double barrel pump-action and three empty magazines of AK 47 rifles. All cases are under investigation after which suspects would be brought to book. Haruna appealed to residents of the state not to relent in providing timely information through the emergency number 112 or 07039194332 for prompt response.The post Suspected armed robbers apprehended in Anambra (photos) appeared first on Linda Ikeji Blog.