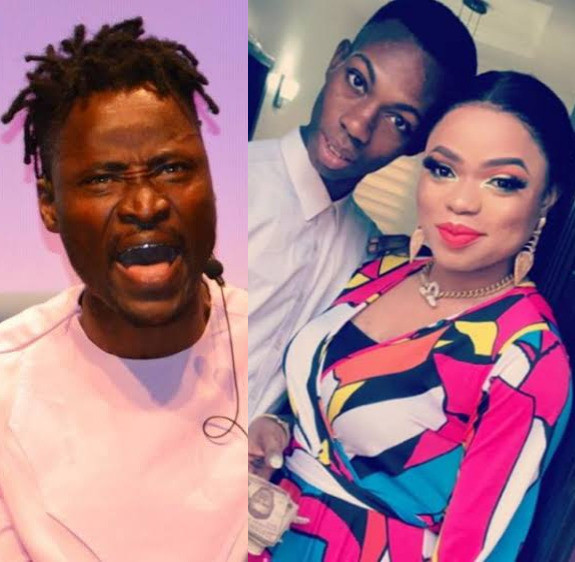 Bisi Alimi has reacted after Nigerians began asking him to weigh in on the fight between two Nigerian crossdresser, Bobrisky and James Brown. Bisi, who is a vocal LGBTQ activist, warned Nigerians to leave him out of their drama. "Please, all of you, stop dragging me into James Brown's and Bobrisky's drama. I'm not interested, so, please, stop it now. Bisi has made no secret the fact that he thinks Bobrisky is a threat to the LGBTQ community who is simply trying to profit by acting like a transgender. Less than a month ago, Bisi called Bobrisky a fraud (read here). Below is a video of Bisi asking to be left out of the fight between James Brown and Bobrisky.       View this post on Instagram           A post shared by Lindaikejiblog (@lindaikejiblogofficial)The post "Stop dragging me into James Brown and Bobrisky's drama" Bisi Alimi warns (video) appeared first on Linda Ikeji Blog.