Seyi Tinubu denies reports his father, Bola Tinubu, has tested positive for COVID19 and is receiving treatment in France 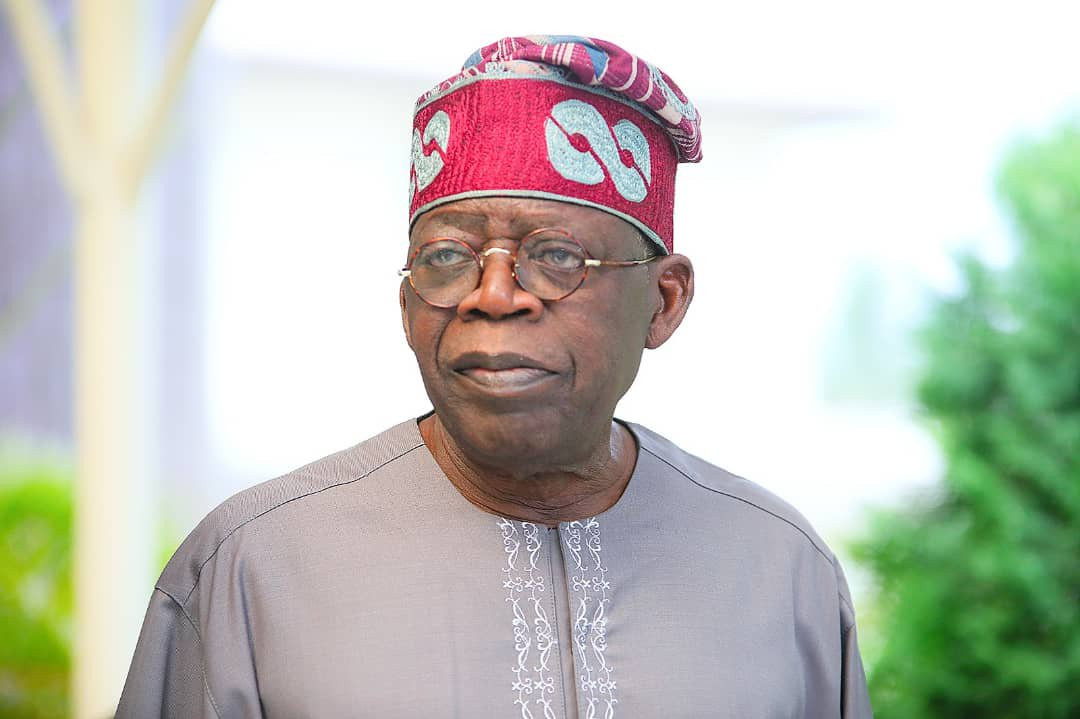 Seyi Tinubu, son of APC National leader, Bola Tinubu, has denied reports that the politician has tested positive for COVID19 and is receiving treatment in France. Reports have been rife online that the former Lagos state governor is currently receiving treatment for COVID19 in France. In a post shared on his Instastories, Seyi quoted his father's spokesperson, Tunde Rahman, as saying Bola Tinubu has done the COVID19 test 15 times and all the tests have returned negative. Rahman says the politician is currently in the UK taking a vacation. 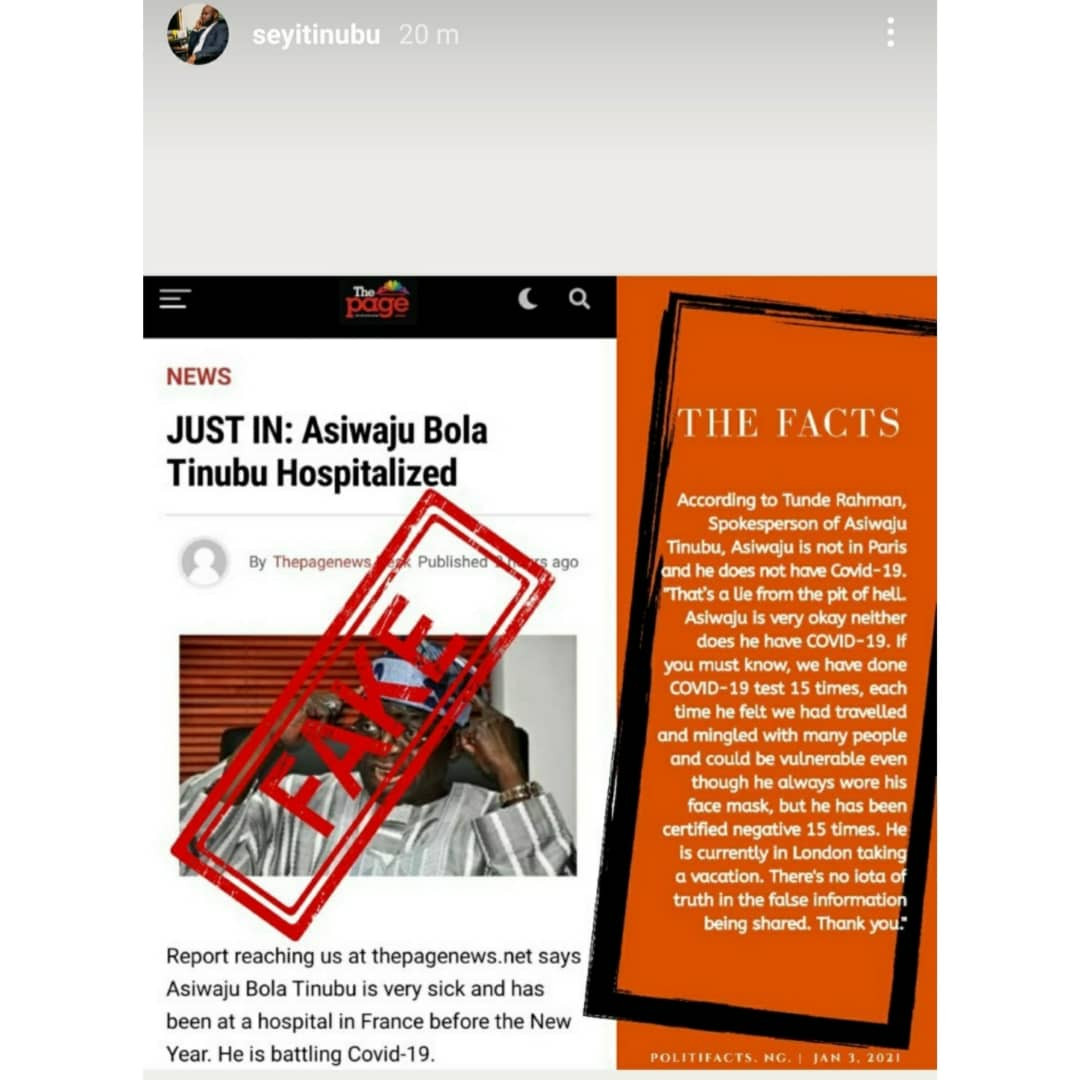