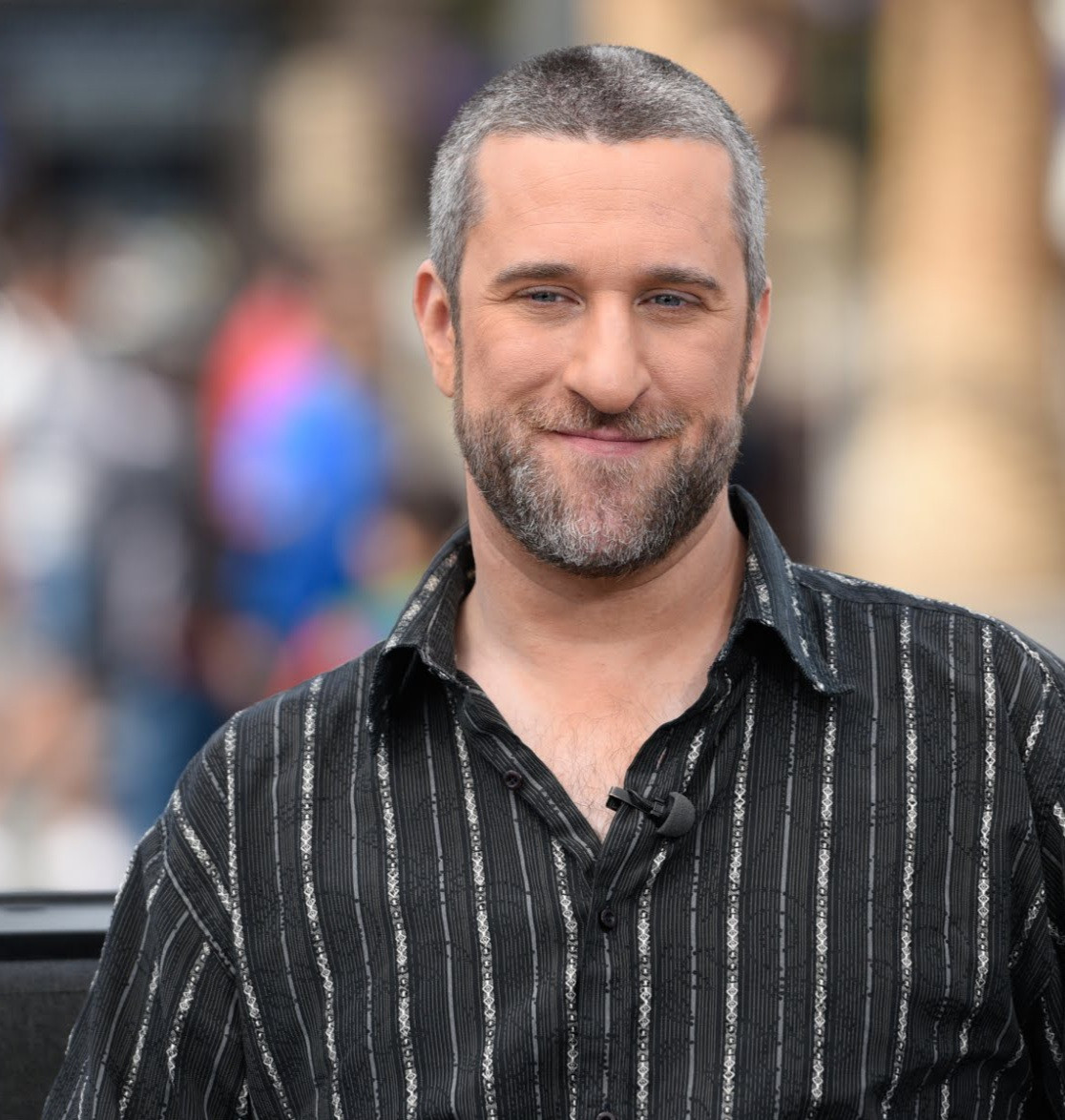 Saved by the Bell star Dustin Diamond, who played Screech in the popular teen series, has been hospitalized with stage 4 cancer. A rep for the actor said that Diamond checked himself into a hospital this week after feeling unwell. The type of cancer the actor is battling has not been disclosed. According to Entertainment Weekly, Diamond is undergoing treatment at a Florida hospital. "He’s undergoing chemo so he will be there at least another week and then we will figure out when he gets to come home," his rep told EW, adding that the actor will release a statement once they know more. "By next week, we’ll have a much better understanding of the severity of his condition and what treatments he will need so that he’s comfortable." The rep said the actor had also been recently suffering from shingles, "so he’s been in a lot of pain." Diamond, who starred in the series Saved by the Bell from 1989 through 1993, reprised his role as Screech in the franchise’s two spinoffs: Saved by the Bell: The College Years and Saved by the Bell: The New Class. 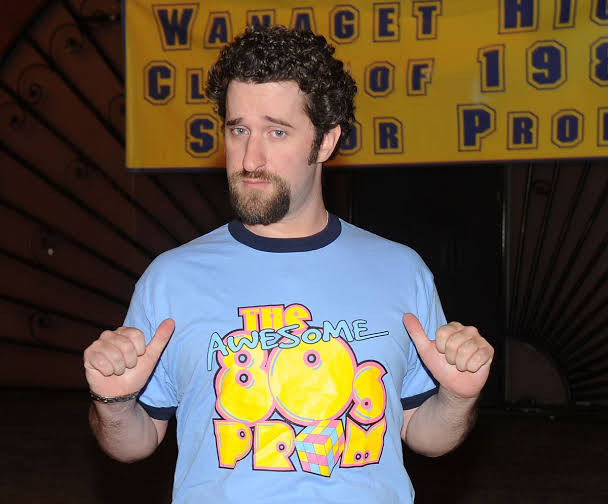