Rapper T.I. and his wife, Tiny release a statement to react to the allegations of sexual and physical abuse 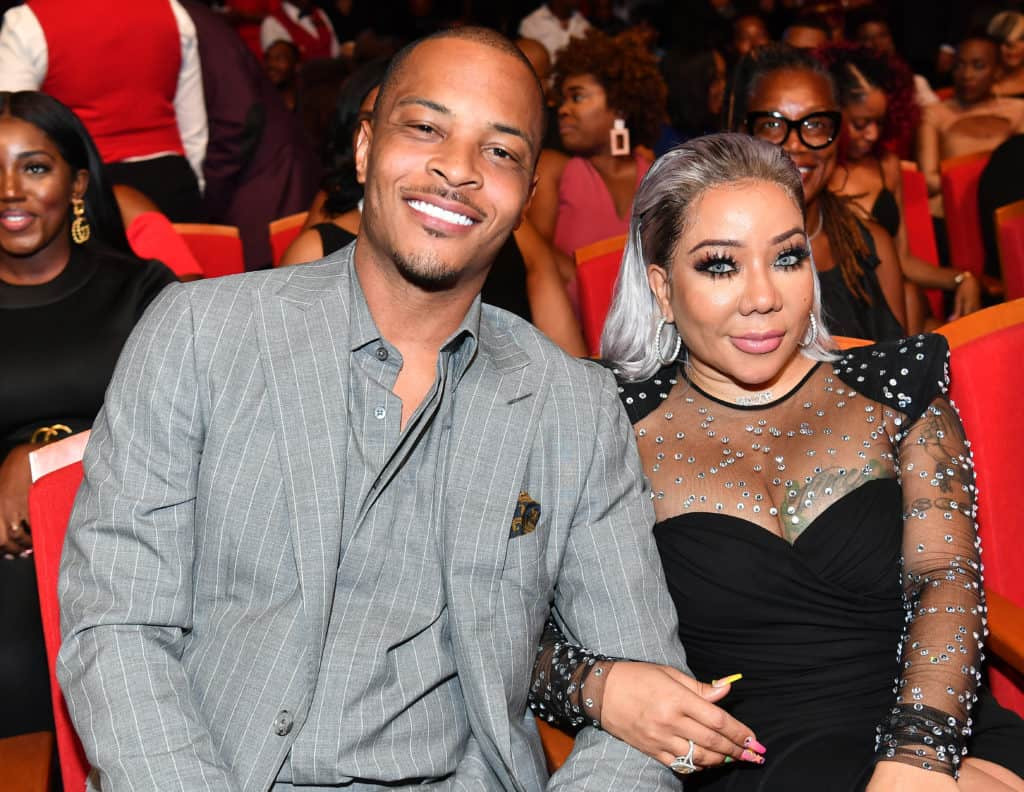 U.S rapper, T.I. and his wife, Tiny, have released a statement in reaction to the allegations of sexual and physical abuse made against them. Earlier this week, Sabrina Peterson alleged that T.I. had put a gun to her head, and Tiny responded to the allegation. This eventually led to Sabrina sharing stories from other alleged victims, who claimed to have been sexually abused by both T.I. and Tiny. T.I. and Tiny have now responded. A statement released to Complex from a spokesperson reads: "Mr. and Mrs. Harris want to be on record and more importantly want the public to know they emphatically deny in the strongest way possible the egregiously appalling allegations being made against them by Sabrina Peterson. The Harrises have had difficulty with this woman for well over a decade. They are taking this matter very seriously."The post Rapper T.I. and his wife, Tiny release a statement to react to the allegations of sexual and physical abuse appeared first on Linda Ikeji Blog.