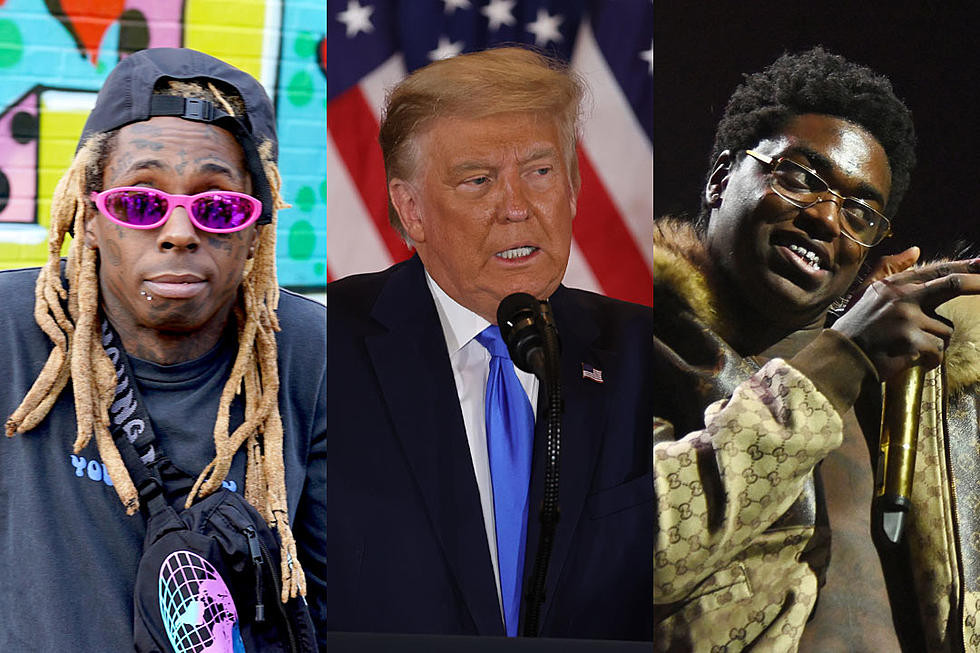 President Donald Trump has reportedly granted clemency to rappers Lil Wayne and Kodak Black in his final hours in the office.In an official White House statement released late Tuesday night, Trump issued 73 pardons and commuted the sentences of 70 additional individuals with Lil Wayne and Kodak Black on the list.Recall Lil Wayne, 38,  pleaded guilty last month to possessing a loaded, gold-plated handgun when his chartered jet landed in Miami in December 2019. He faced a sentence of up to 10 years in prison having previously served eight months in jail in New York, after being convicted of criminal possession of a weapon.Kodak Black, 23, who was born Bill Kahan Kapri, is in federal prison for making a false statement in order to buy a firearm. He was sentenced to 46 months in prison on federal weapons charges in 2019. He admitted to lying on background-check forms while buying multiple firearms. Two of the weapons were later found by police at crime scenes, including one with Black’s fingerprints and a live round in the chamber that had been used to fire at a “rival rap artist.” The post President Trump grants clemency to rappers Lil Wayne and Kodak Black in his final hours in office appeared first on Linda Ikeji Blog.