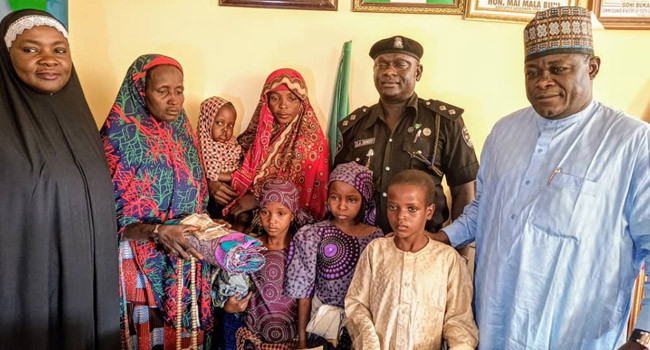 Three children who were rescued in Damaturu, Yobe state capital have been reunited with their parents by the police.  Police spokesman in the state, ASP Dungus Abdulkarim explained that the children were allegedly abandoned by their parents in Mafa Local Government Council of Borno state late 2020. 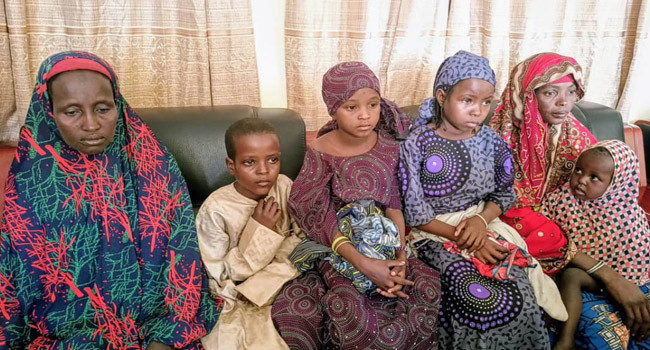 Abdulkarim said the parents denounced the allegations saying they might have been abducted but later abandoned. After handing over the children, the Police warned the parents that the authorities will keep watch on how the children are being brought up. He said;  “These children were said to have been abandoned by their parents after giving them transport fare to an unknown destination.“The children were found by our personnel along Maiduguri road trekking for a long-distance."The post Police reunite three 'abandoned' children with their family appeared first on Linda Ikeji Blog.