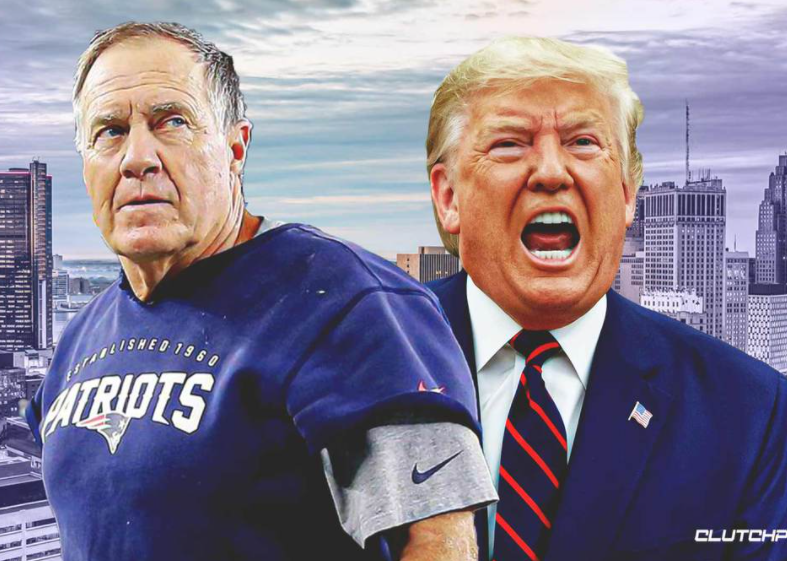 New England Patriots head coach, Bill Belichick has announced that he is declining the Presidential Medal of Freedom from President Donald Trump in the wake of the Capitol riot. Belichick, who was scheduled to receive the Presidential Medal of Freedom on Thursday, cited the "tragic events of last week" as his decision.  He had faced repeated calls to decline the Presidential Medal of Freedom given the President's response to the US Capitol breach, which led to the death of five people and left many injured last Wednesday.  "Recently, I was offered the opportunity to receive the Presidential Medal of Freedom, which I was flattered by out of respect for what the honor represents and admiration for prior recipients," Belichick said in a statement.  "Subsequently, the tragic events of last week occurred and the decision has been made not to move forward with the award. Above all, I am an American citizen with great reverence for our nation's values, freedom, and democracy." "I know I represent my family and the New England Patriots team." “One of the most rewarding things about my professional career took place in 2020 when, through the great leadership within our team, conversations about social justice, equality, and human rights moved to the forefront and became actions,” Belichick continued. “Continuing those efforts while remaining true to the people, team, and country I love outweighs the benefits of any individual reward.” The medal, considered the foremost civilian decoration, is bestowed on individuals who have made “an especially meritorious contribution to the security or national interests of the United States, world peace, cultural or other significant public or private endeavors.” Belichick has been the Patriots' head coach since 2000 and has won six Super Bowls, a NFL record for a head coach. The post Patriots head coach, Bill Belichick declines Presidential Medal of Freedom from Trump after Capitol riots appeared first on Linda Ikeji Blog.