Paternity Scandal: On no occasion did I ever tell Tunde he was not the father of our two children â€“ Moyo Thomas finally speaks 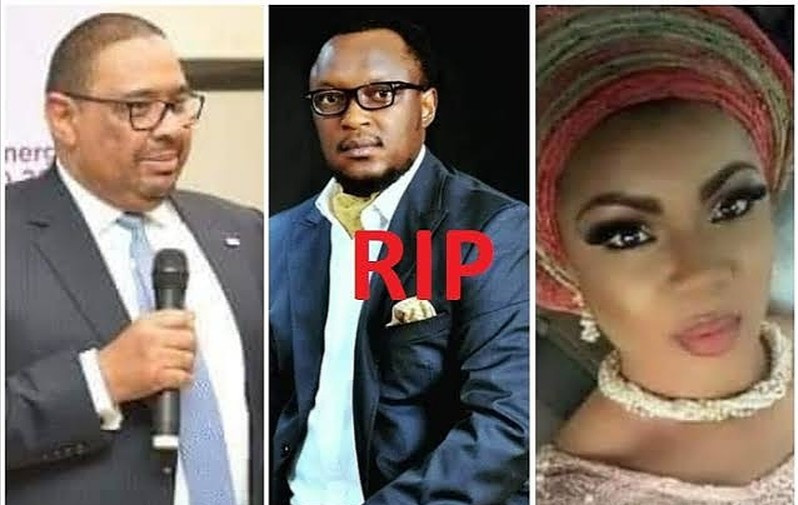 Moyo Thomas, the former employee of First City Monument Bank (FCMB) who is caught up in a paternity scandal with the managing director of the bank Nuhu Adams, has finally shared her own side of the story.  Recall that it was reported that Moyo's estranged husband, Tunde Thomas, died from heart attack after battling depression upon learning that the two children from their marriage were allegedly fathered by Nuhu Adams, who she was allegedly in a romantic relationship with.  Speaking after reports of the affair went viral and also made Adams embark on a leave pending investigation into the case by the bank management, Moyo said she refrained from commenting on the issue to preserve memories of Tunde who died on December 16, 2020. 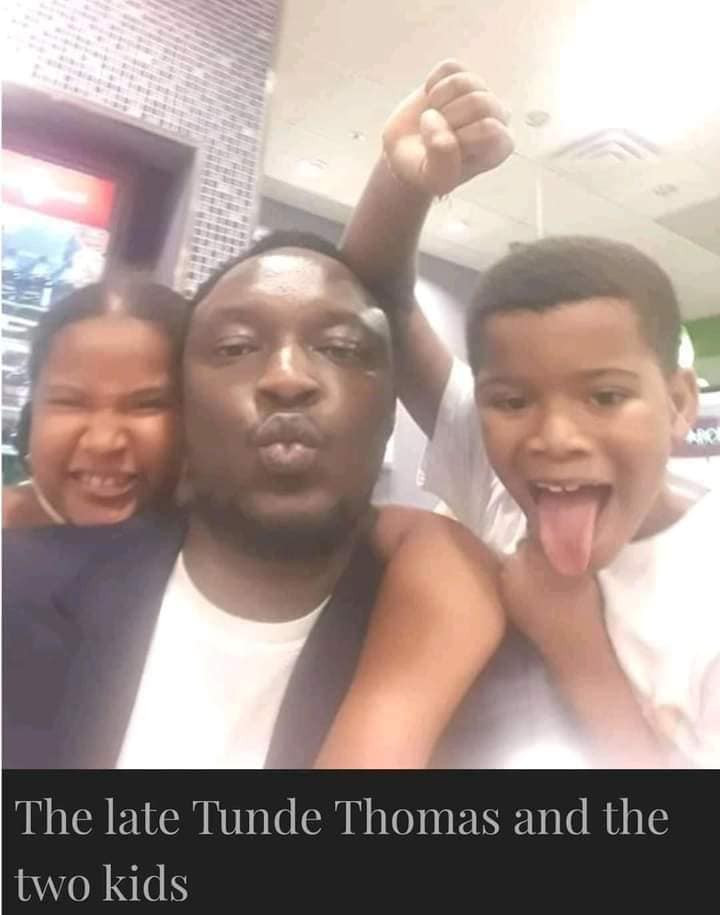 The former FCMB employee also stated that despite the differences in their marriage, some of which led to police intervention, she remained committed to keeping only positive memories of him and never allowed their separation affect their children. The statement which was released on Friday January 8, read;  “I write in reference to all the allegations and accusations that have recently been making the rounds on the internet and various social media platforms. I have refrained from responding to this matter for various reasons, one of which is to preserve the memories of Tunde who departed to be with his maker on December 16, 2020. Memories, not only to me, but to his children, who are still young, and to everybody who had a relationship with him.“Just like any marriage, Tunde and I had a lot of differences in our marriage, some of which even led to police intervention . But I remain committed to keeping only positive memories of him. No one can ever understand what transpired between us or what each of us experienced in the marriage; like they say, it is he who wears the shoes that knows where it pinches. In all of it, I never for once wished him bad. His untimely and sudden death is still a shock to me as it is to many others.“On no occasion did I ever tell him he was not the father of our two children. It is therefore deliberate falsehood and certainly malicious to allege and insinuate  that I informed him that the children are not his. The children still bear his name.  Only God knows why he died in an untimely period. It is not in my place, or anyone’s place to play God and talk with certainty as to the cause of his death, without proven medical facts.“Despite our separation, we never allowed our differences affect the relationships we respectively have with the children. He still had conversations with the children like any father will, up until his sudden and unfortunate  death. It is quite sad and disheartening to see the pictures of these innocent children splashed all over the internet with very disparaging and weird comments.“I do wish his family and friends the fortitude to bear the unfortunate loss and I ask that we all be allowed to grieve his loss in peace. He has now been laid to rest and we implore all and sundry  to please respect our privacy and allow those grieving his loss, including the children and I, to do so in peace.”The post Paternity Scandal: On no occasion did I ever tell Tunde he was not the father of our two children Moyo Thomas finally speaks appeared first on Linda Ikeji Blog.