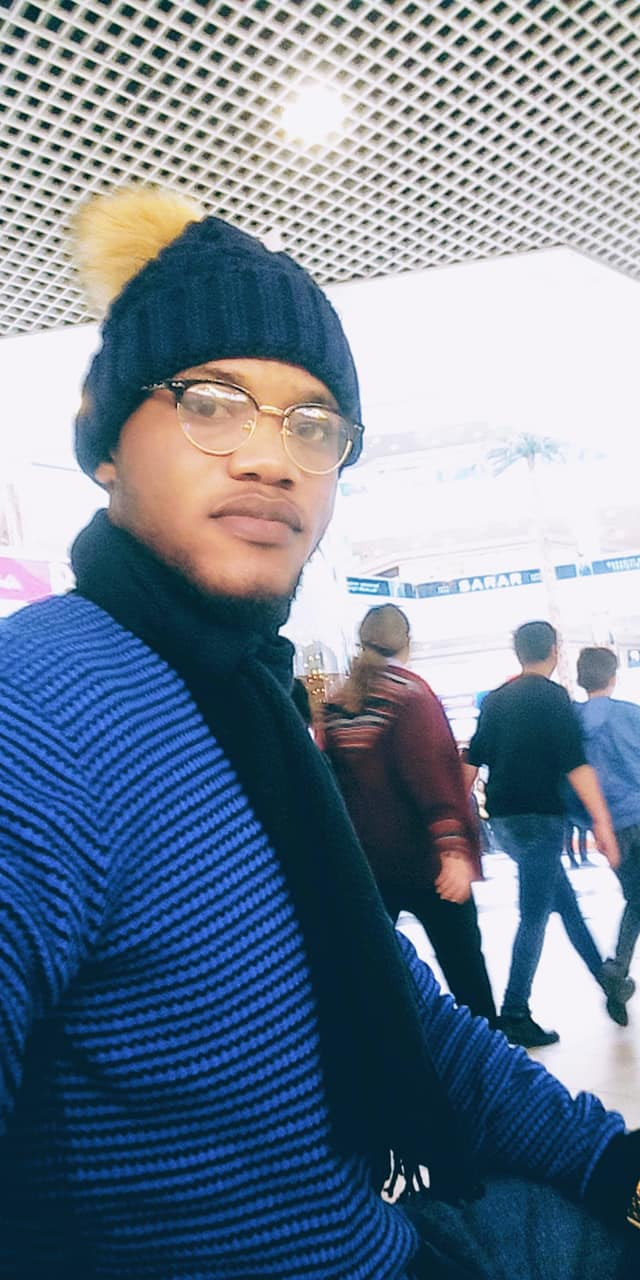 The Senior Special Assistant on Diaspora Matters to Oyo State Governor, Mrs Bolanle Sarumi-Aliyu, has drawn attention to a Nigerian postgraduate student, Jamiu Adebayo Adekunle, who has been declared missing in Turkey since 2020. The missing student from Iseyin, Oyo State, graduated from the University of Ilorin and then proceeded to Uskudar University, Istanbul, for his Master’s degree.Speaking to journalists, Sarumi-Aliyu disclosed that the parents of the missing person had written a letter to the state government through the Diaspora Matters office, seeking assistance to find and return their son home safely. 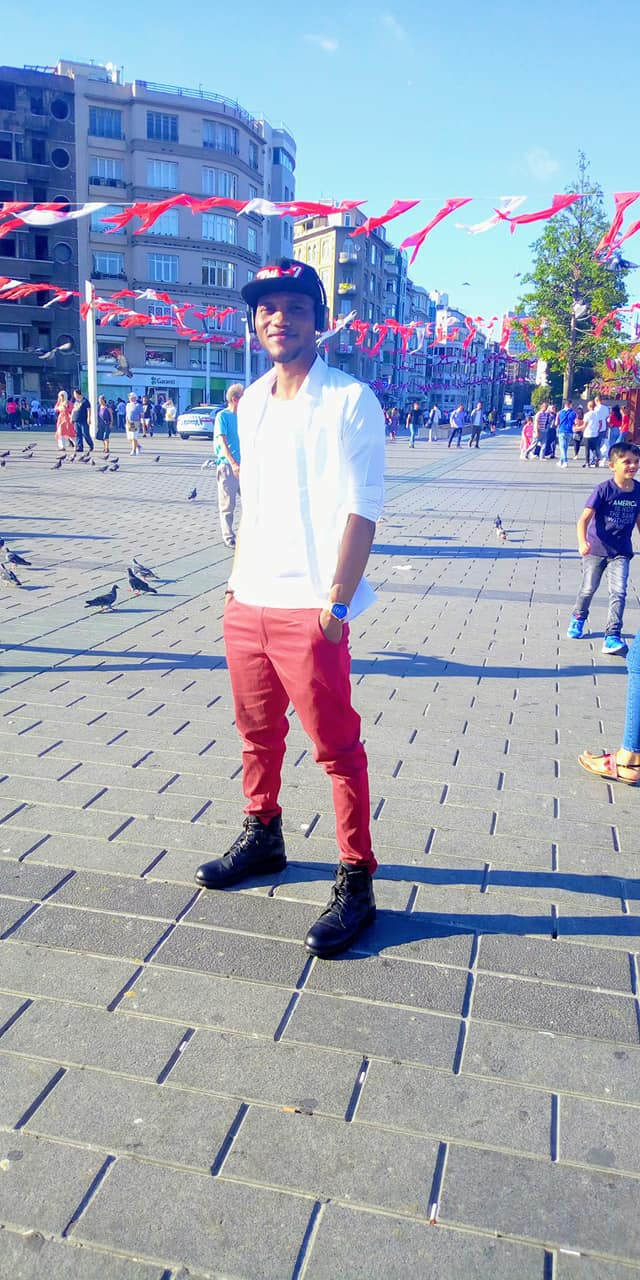 In the letter written and signed by Jamiu Adebayo's parents, they explained that before their son got missing, he usually contacted them from time to time before the global outbreak of covid-19. The father, Mr Muraina Adekunle in the letter said;“My son, Adebayo, graduated from one of the prestigious universities in Nigeria before he proceeded to Uskudar University, Istanbul, for his master’s degree."He always contacts us regularly before the outbreak of the first phase of coronavirus pandemic. We tried to reach one of his friends over there and he promised to help us look for him."His friend’s name is Samuel. Samuel looked for him but the condition he met him is bad, he told us my son was medically not okay and he was having mental problem with picture sent to us. We made all our possible efforts so that his friends could help take him to hospital but all our efforts was abortive.” Speaking further, Sarumi-Aliyu, said she has reasons to believe that the missing person is currently suffering from mental illness, stressing that revelations from her findings indicated that Jamiu Adebayo Adekunle has been mentally unstable for some time. She said that her office has made considerable efforts to follow up the story brought to her by Mr Muraina Adekunle and has made some shocking discoveries. Some of the contacts she made include the Turkish High Commission in Nigeria, Nigeria’s Ministry of Foreign Affairs, and Nigerian Diaspora Commission (NIDCOM) According to Sarumi-Aliyu, her preliminary investigations after receiving feedback from the foreign affairs ministry revealed that parents of the missing person who are peasant farmers have sent over N500,000 to Jamiu’s friends in Turkey since he was first reported missing in 2020.She appealed to the Nigerian community especially those of Oyo state origin resident in Turkey to urgently report to the Nigerian embassy in Turkey or directly contact her via oyostatediasporans@gmail.com, or via her official social media handle oyostate_diasporans, if they have any information about the missing person.The post Oyo State Govt seeks information to locate Nigerian student reported missing in Turkey appeared first on Linda Ikeji Blog.