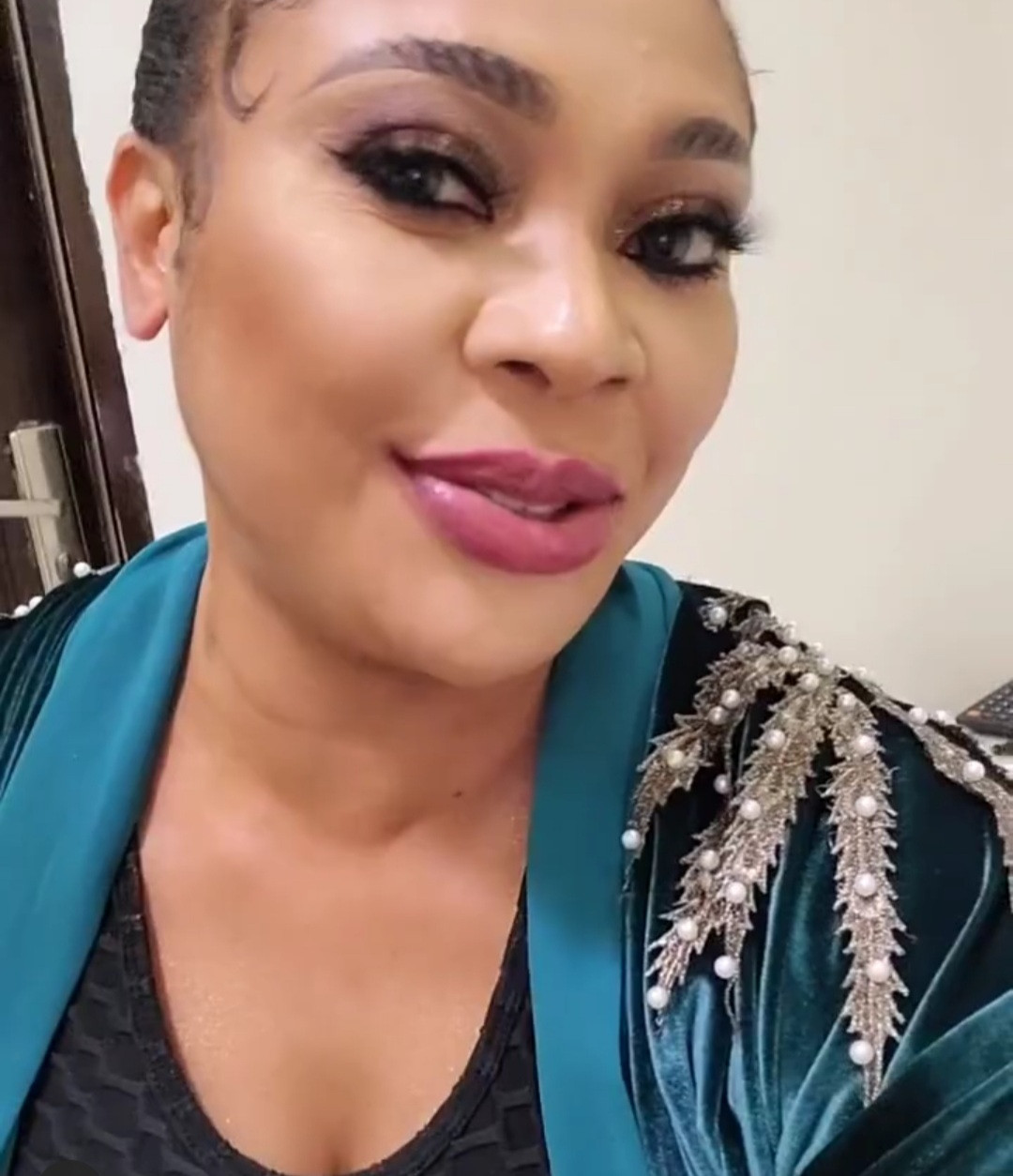 Interior designer, Ehi Ogbebor has dared any man who claims he donated to her business or the building of her mansion to come forward. She said this while reacting to rumours that her mansion was funded by a man. "If you as a man has ever bankrolled Ehi and you don't talk, God will punish you," she said as she begged any man who claims he has sponsored her to go to speak out. She added: "I built my house myself, that’s hardwork darlings. "I'm on the road, at times 4 days in a week. I do it for myself, I do it for my kids." To those carrying the rumours that she was sponsored by a man, she told them that they are ruining the minds of young girls and telling them that the only way they can make it big is with the help of men. She concluded, "I'll be the last person, by the grace of God, to date a man for money." Watch her speak in the video below.       View this post on Instagram           A post shared by Lindaikejiblog (@lindaikejiblogofficial)The post "No man spent 1 dime on my house" Ehi Ogbebor denies rumours her house was funded by a man and dares any man who claims he contributed to come forward appeared first on Linda Ikeji Blog.